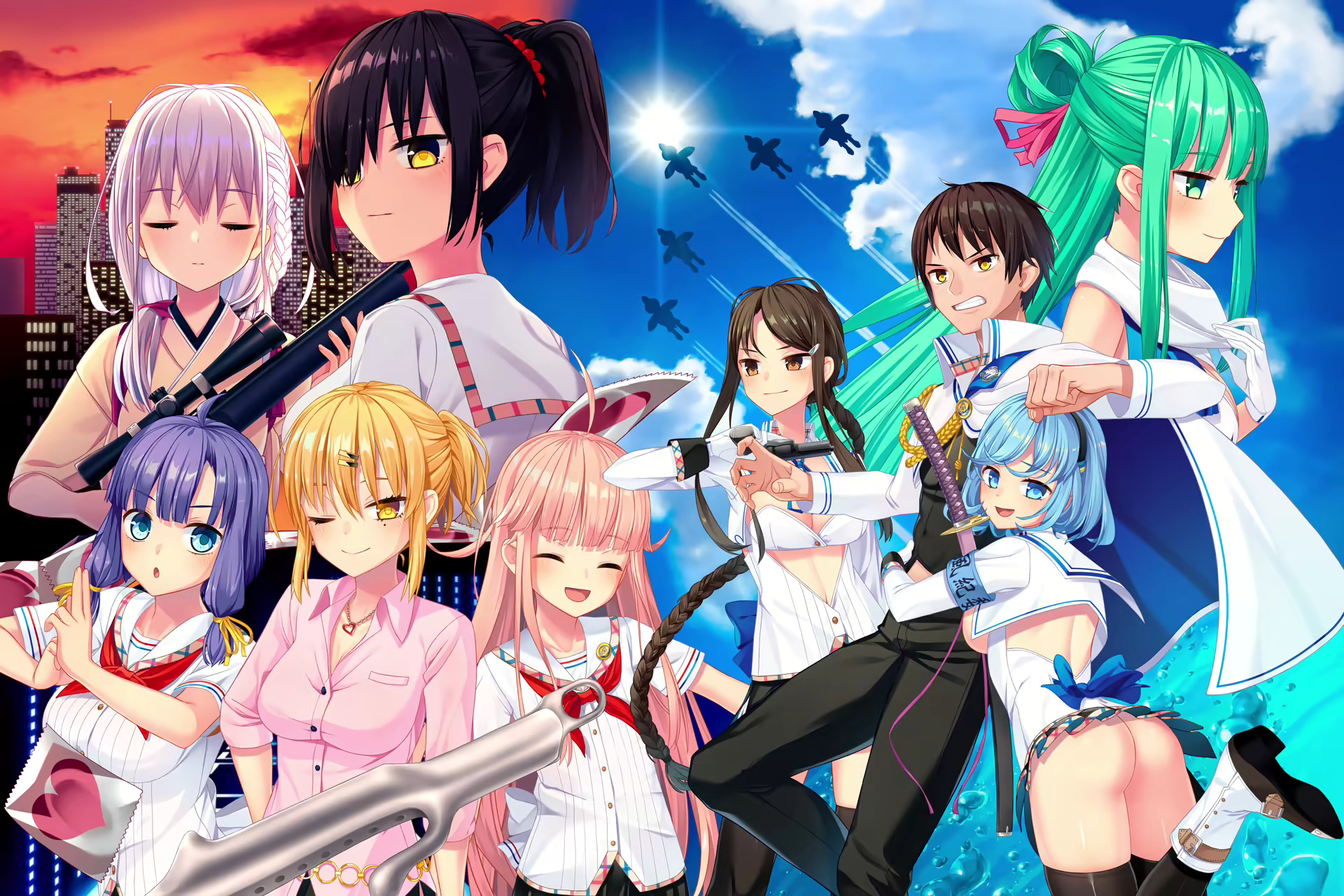 After Junnosuke was victorious in the Pervert War, saving Seiran Island and establishing a new set of laws, he was celebrated as a hero along with his comrades. He enjoyed peaceful days with his NLNS friends while reminiscing about their past fierce battles and thought that it would continue forever.

That was until one day he heard about a certain onahole from a friend on Onatter, a social network site where gentlemanly perverts gathered. This onahole’s sensation was so amazing that he stroked faster than the speed of light, causing him to be enveloped in a bright light and brought into another world, along with the SS Big Three, who just happened to be there at that time.

This parallel world was a dream paradise where he had absolute authority as the feared SS deputy leader known as the ‘Sex Emperor’. The pervert laws were still the ones from before the war. Will he be able to safely return to his world? A new battle begins with the SS Big Three…