Amidst a war between humans and monsters, the spider princess Arachne was at the height of her boredom. Day in and day out repeating the same events in a castle in the middle of nowhere. Try as she might to stoke the flames and provoke her assistants, the harpy Rupuia and the cyclops Cyc, her heart goes unfulfilled.

At her wit’s end, Arachne comes up with a plan to rid herself of all the boredom: a summoning ritual! Her assistants tried to persuade her, but nothing could stop Arachne from opening a door to another world. The creature that came through was a male human being named Hibiki.

Terrified by the sudden encounter, he begs to be sent back home, only to face the reality that his portal was a one way street, so he has to live here. What’s more, there aren’t enough separate bedrooms in the castle for all four of them, so he has to choose someone to sleep with.

What will become of Hibiki’s life now that he has to live and sleep with these 3 other wordly girls…? 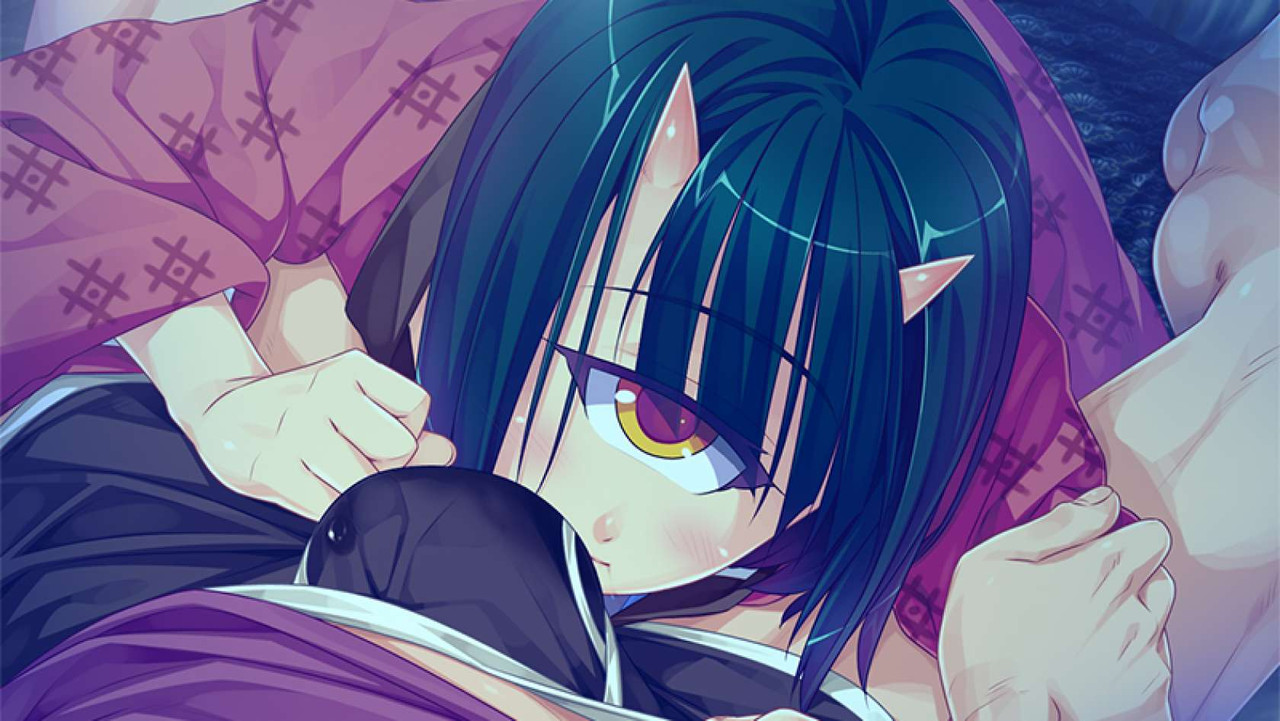