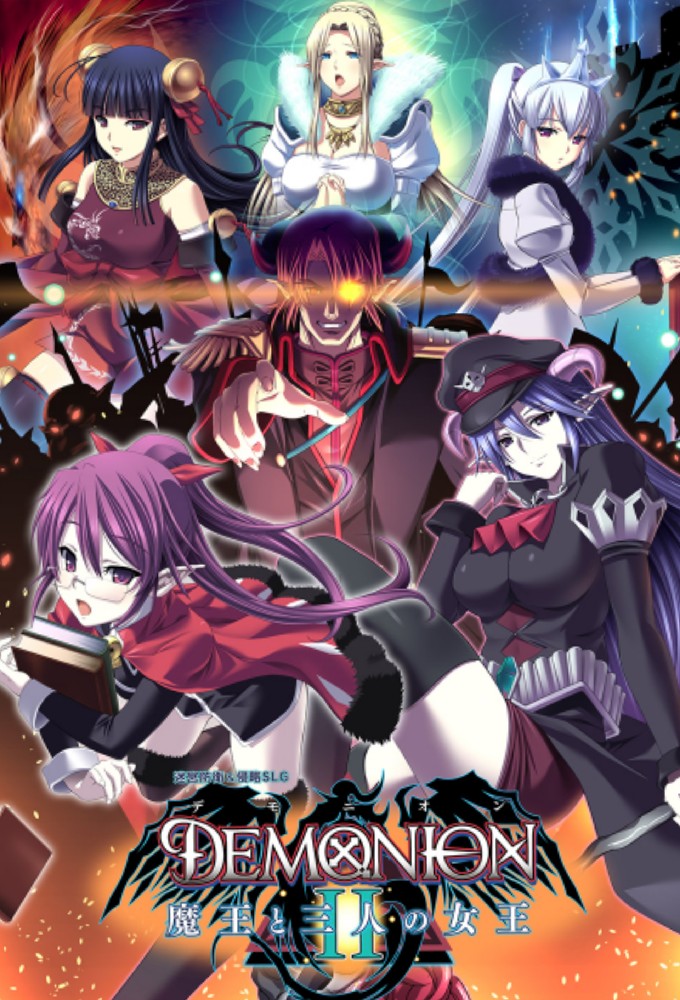 This is the sequel to Demonion. The nomadic people founded four countries on the once barren Nilt region. They were the Elven kingdom of Lusario, the Eastern empire Shuka, the ice empire Kilos and the dark demon kingdom of Hados. However, Hados collapsed due to an instigated revolt by the humans. One hundred years later, the Diabolica were viewed as bringers of destruction and chaos, and as such, they were a target of discrimination and suppression.

Caym was a Diabolica prince who survived the fall of Hados in a remote place. A girl named Risbell visited him and pleaded for him to revive Hados to save the Diabolica, and to avenge the deaths of her parents by human hands. He proclaimed that he would defeat the three countries and make their respective queens his servants. 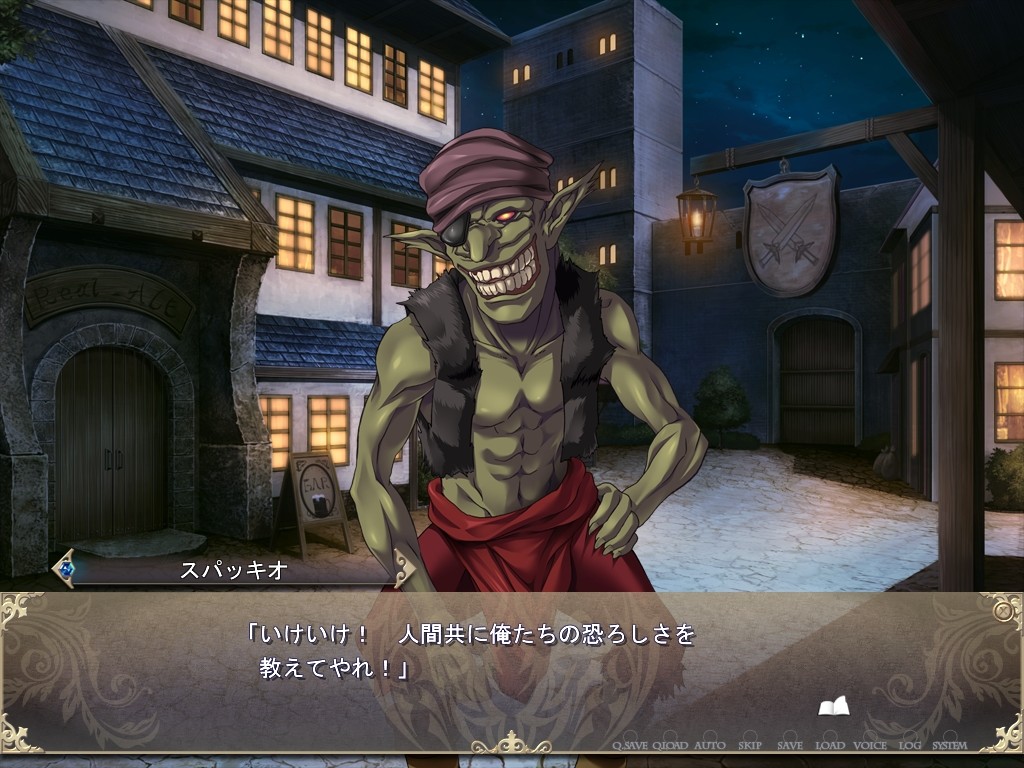 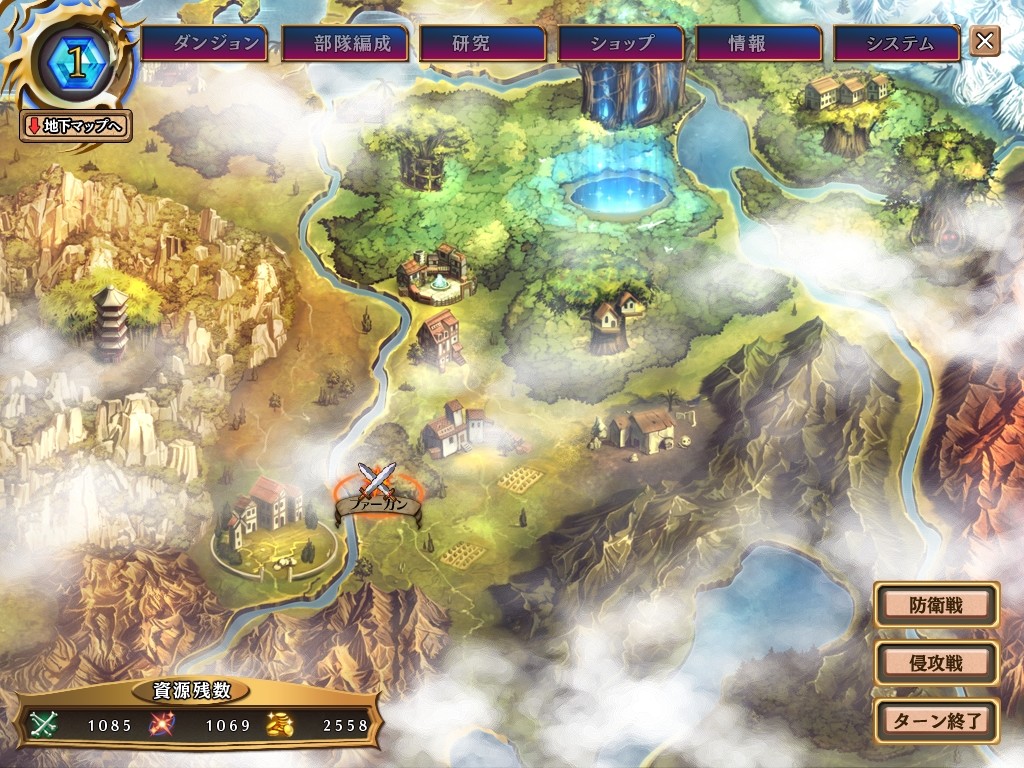 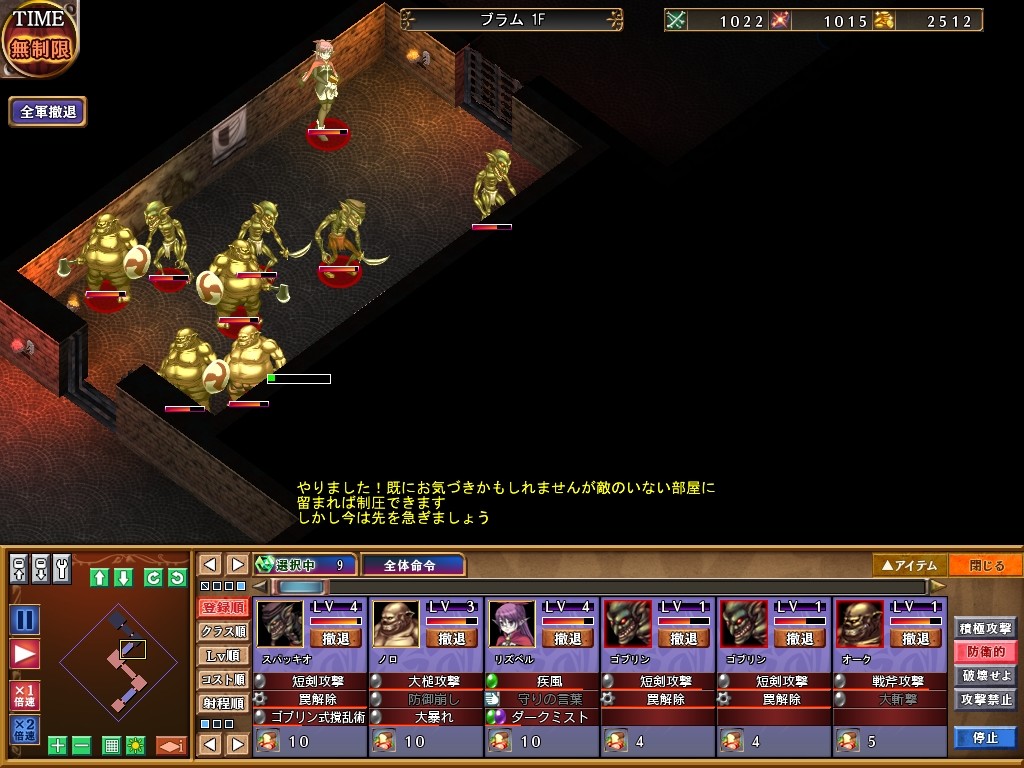