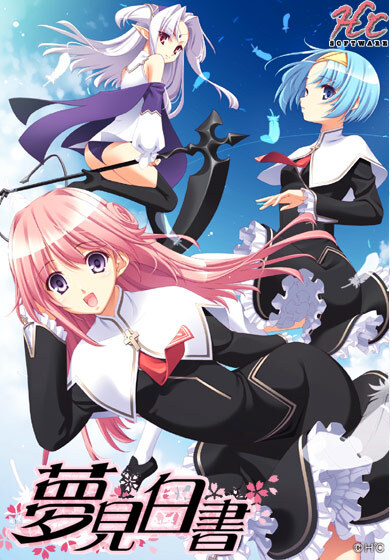 Yuuto Yumekawa was about to confess his feelings to his childhood friend, Tamaki Amanogawa. However, even though he wanted to take her out to the park for the confession, he couldn’t, and quickly ran off after fabricating a story.

And then, it happened.

On her way home from the park, Tamaki got in a car accident and passed away.

All he could do was regret, and Yuuto fell in despair for not being able to confess to Tamaki ever again.

That moment, a girl who calls herself a God of Death, Koyomi, appeared in front of Yuuto. She tells him a wacky story that Tamaki’s soul isn’t able to rest in peace so do something about it. And right next to the God of Death girl, he sees Tamaki.

Koyomi explains to the confused Yuuto that their strong feelings for each other became a cursed bind holding back her soul. Supposedly if she remains in the real world in this shape, she’ll become an evil sprit and won’t be able to reincarnate.

Yuuto thought for a moment, and asked the God of Death.
“Is it possible to revive Tamaki?”
God of Death passed Yuuto a book as an answer to the question.
The book’s name was the Dream Watcher’s Notebook.
A method to return the ghosts that remain in the real world.
That is, to release the bind and write the name of the person on the notebook.
She tells him when the soul is released from the real world, the Dream Watcher’s Notebook will make a miracle occur.
Will Yuuto be able to return Tamaki to life? 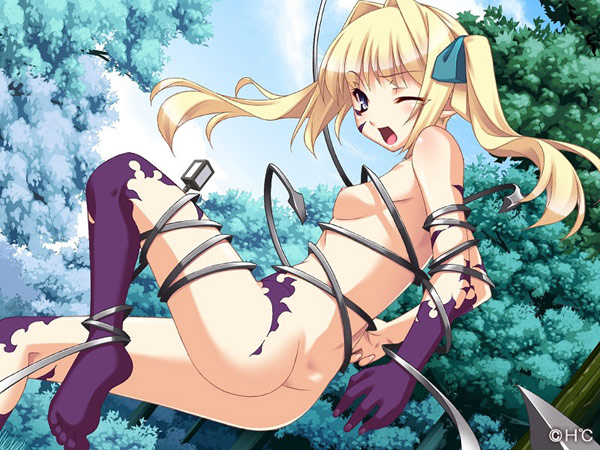 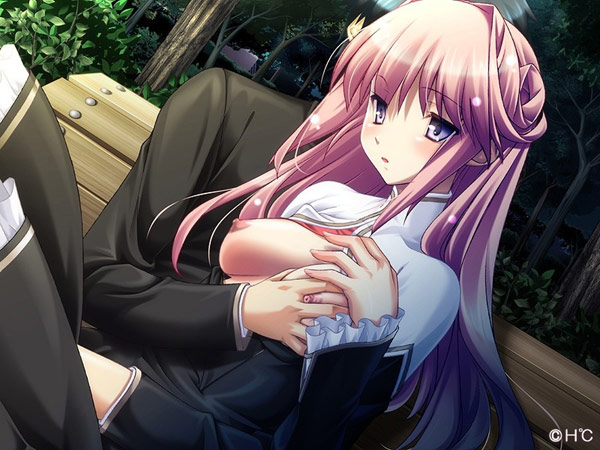 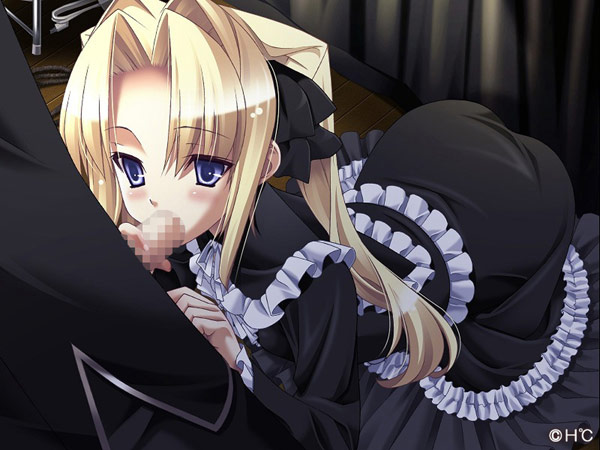