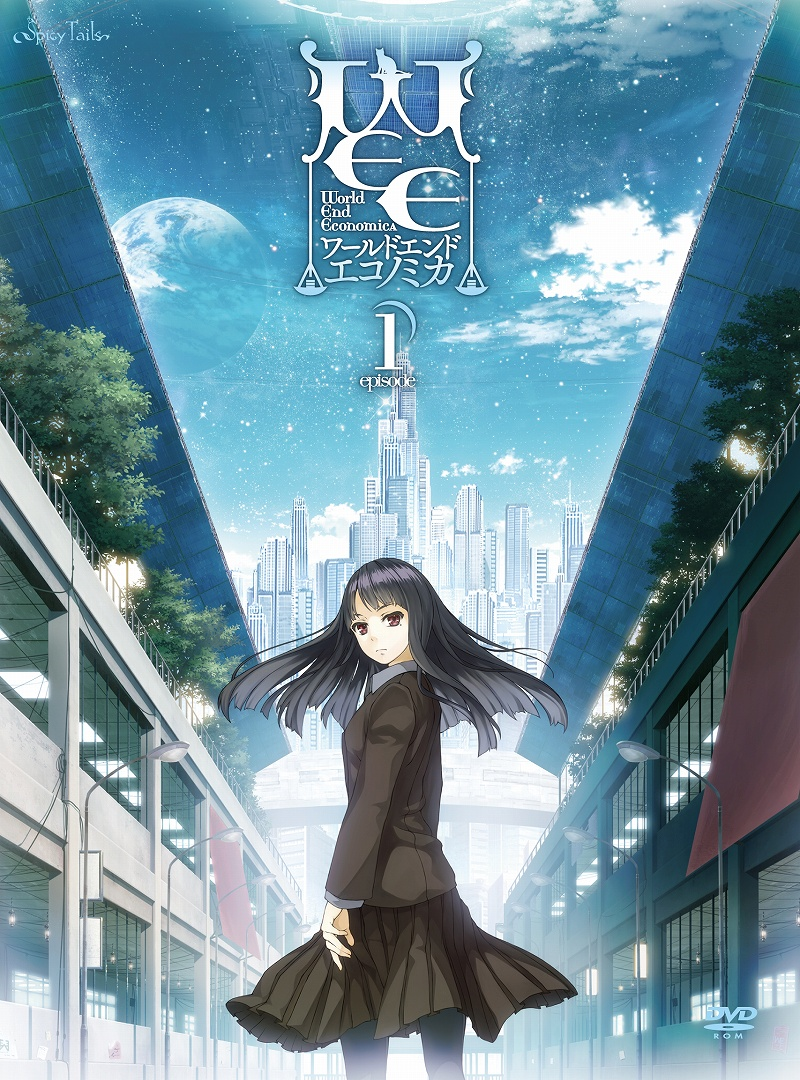 From the author of Spice and Wolf, Isuna Hasekura, comes WORLD END ECONOMiCA. This is the first episode out of three part sci-fi/economic thriller visual novel set on the moon. 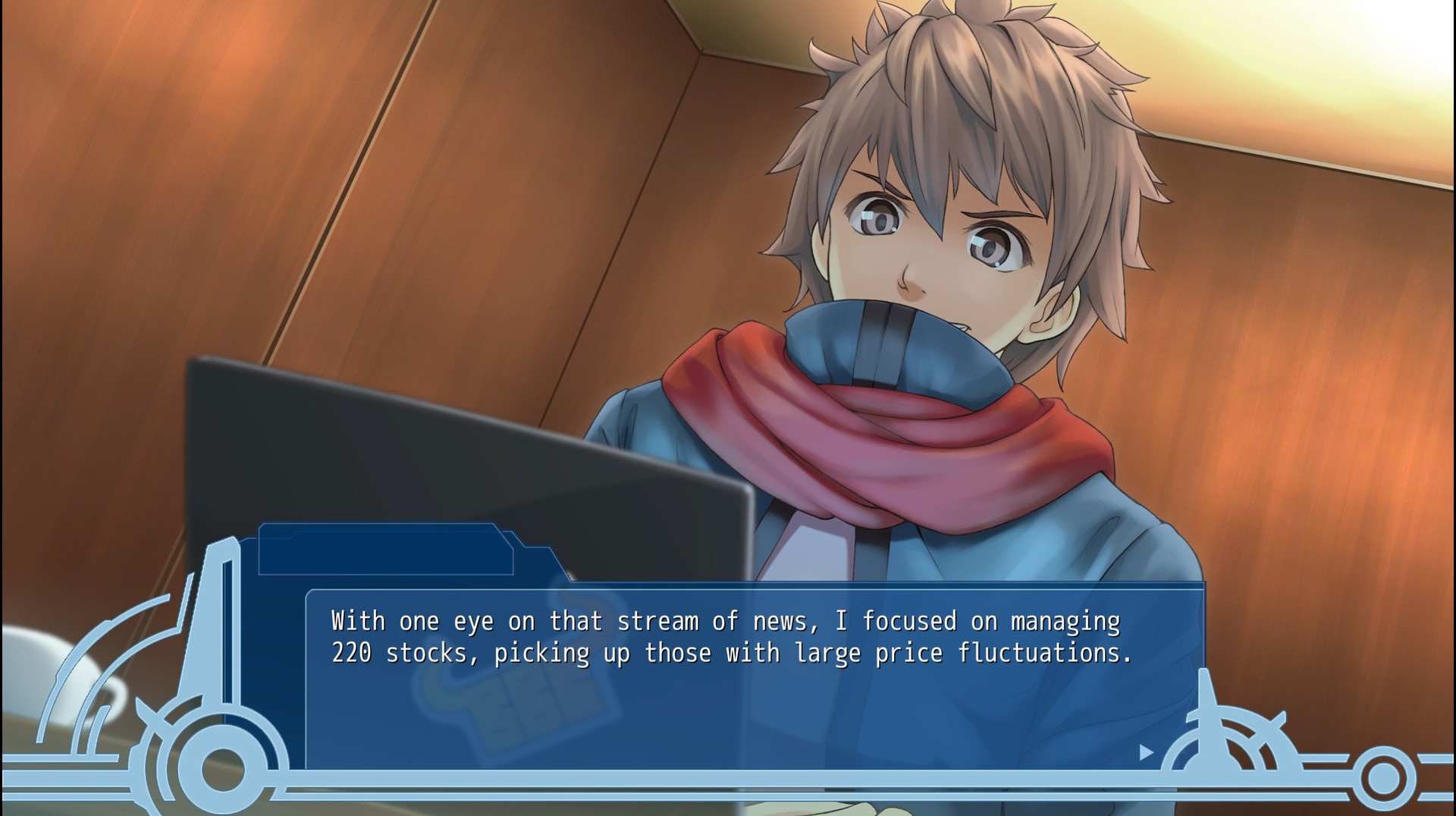 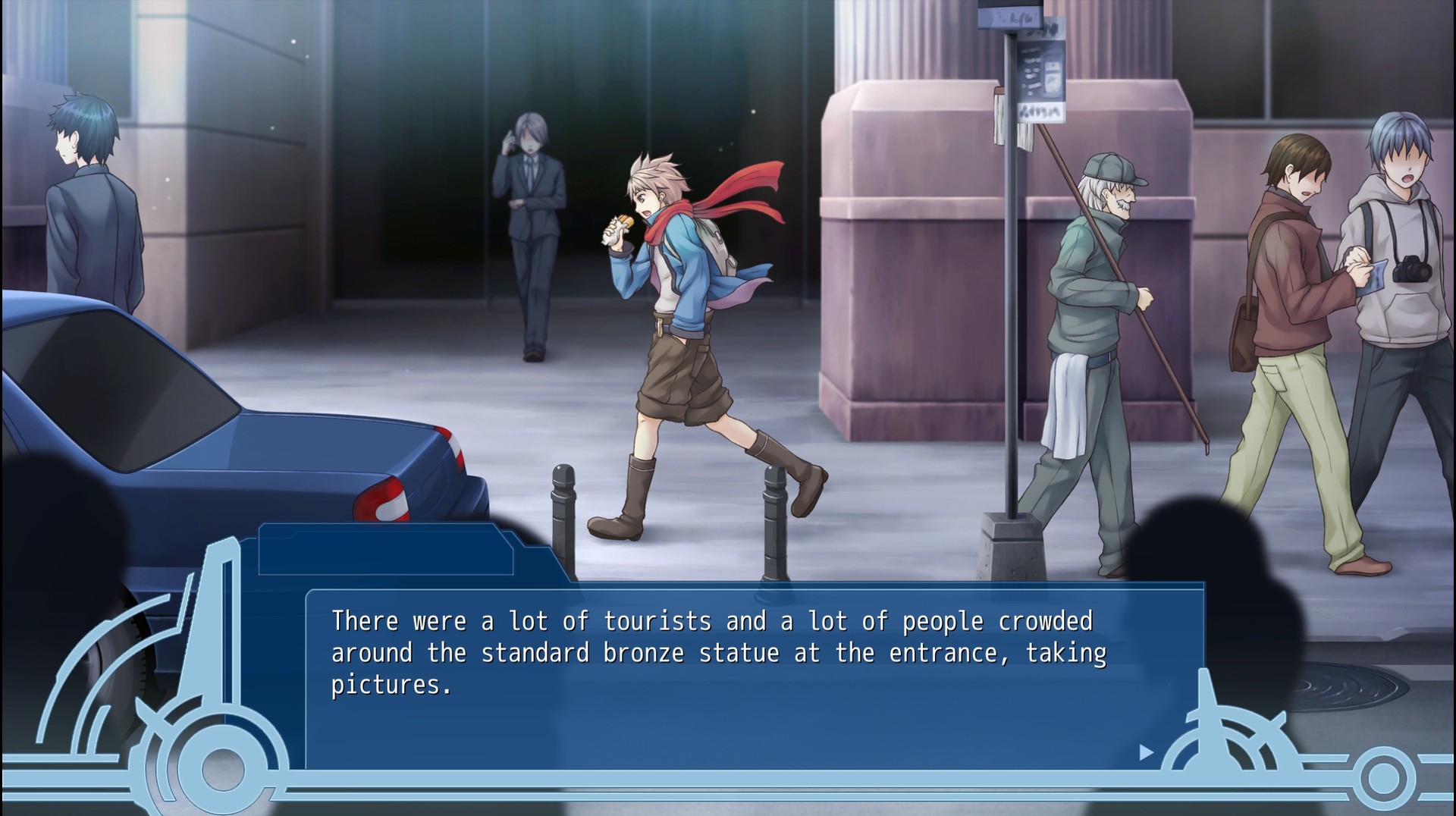 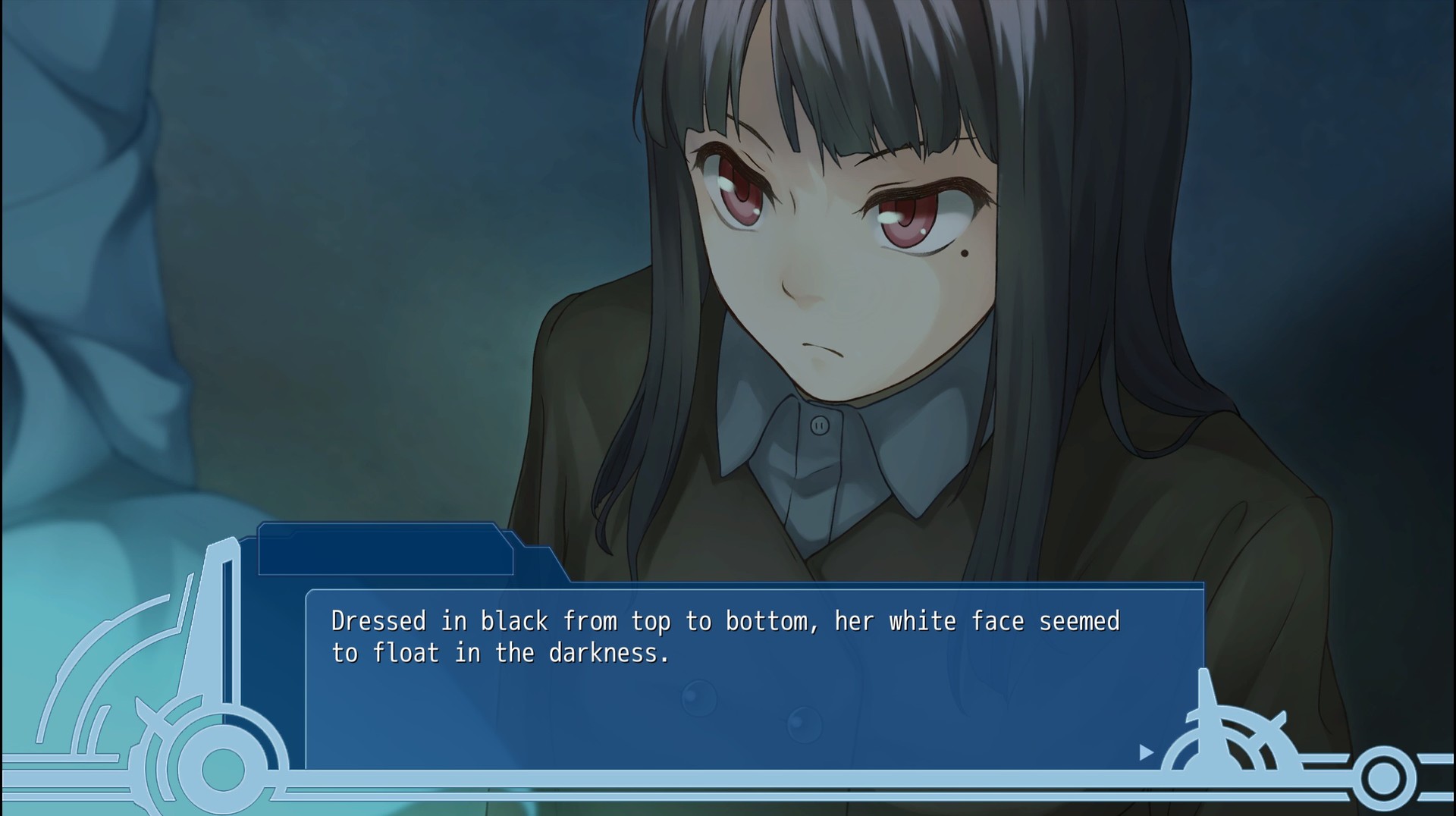