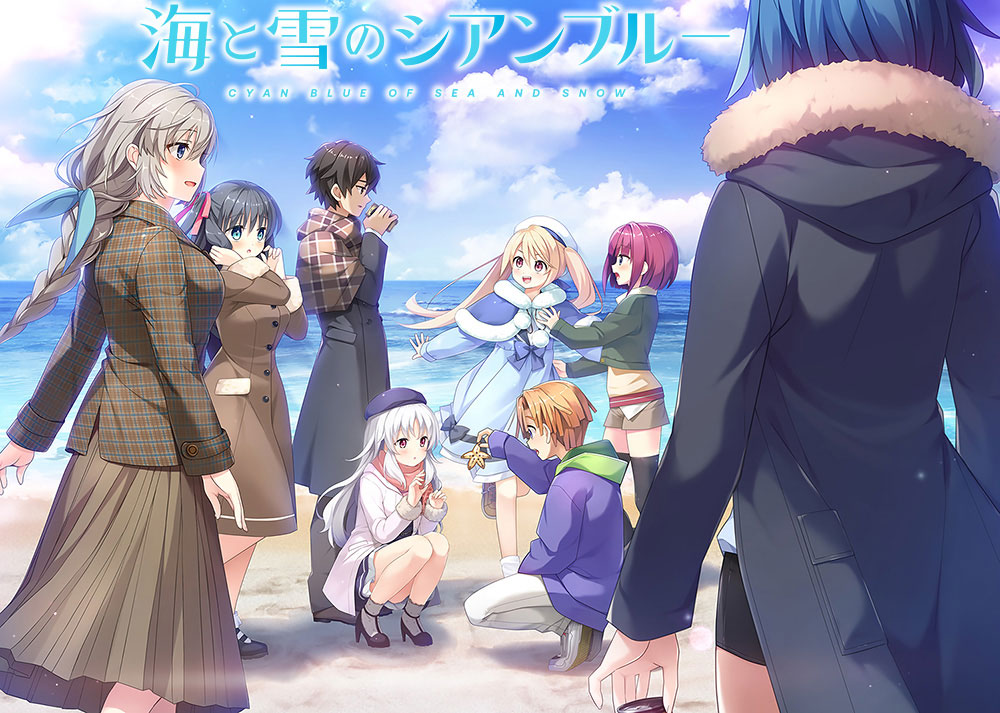 At the end of autumn, I got a younger sister. She is someone who has never seen the ocean.
I didn’t know what to say, so I took my sister to the beach.
And so our daily lives began.

The protagonist Aono Shion lives in the countryside where the city is snowy.
He will soon leave the school which he used to attend.

After graduation, he will move to Tokyo for higher education.

Farewells are bound to come, be it to shallow, or to deep relationships.

As he prepares to graduate and move to Tokyo, Shion takes his goodbyes to the place he grew up at and everyone he grew up with. While he’s at it, he also recalled the bonds he had forged, the feelings he realized for the first time, and the signs he was finally able to notice. He spends his remaining days with the feeling of loneliness on leaving his hometown, mixed with the feeling of excitement of new world he’s about to go, eventually, the day comes.

This is the story about Shion and his friends about what “graduation” means. 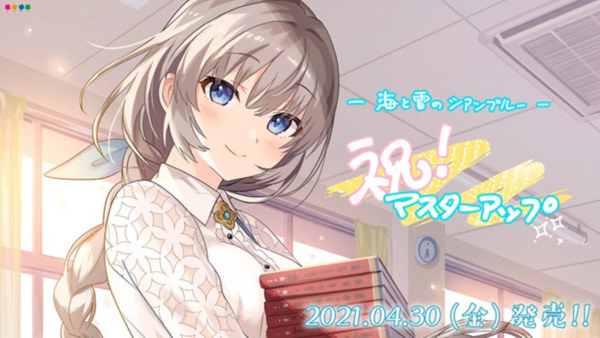 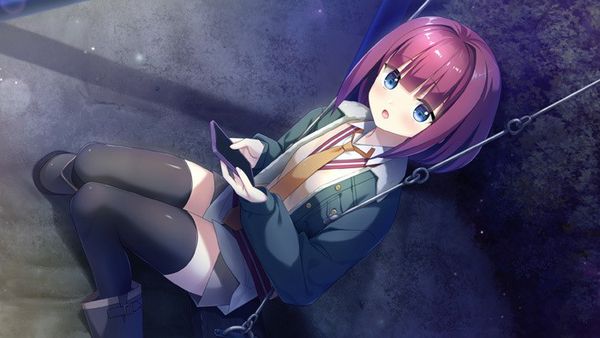 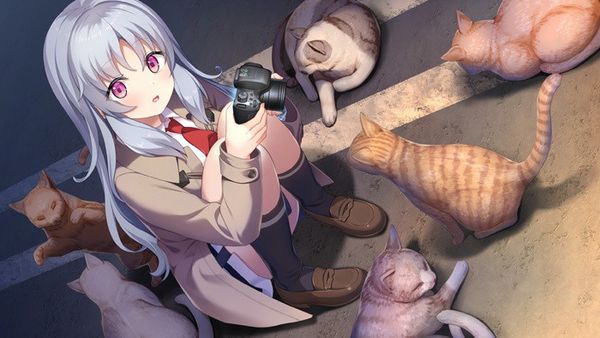 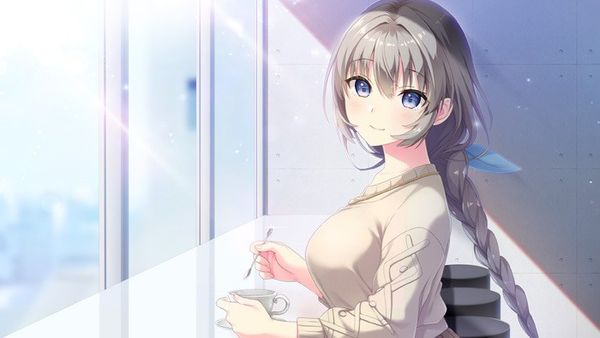 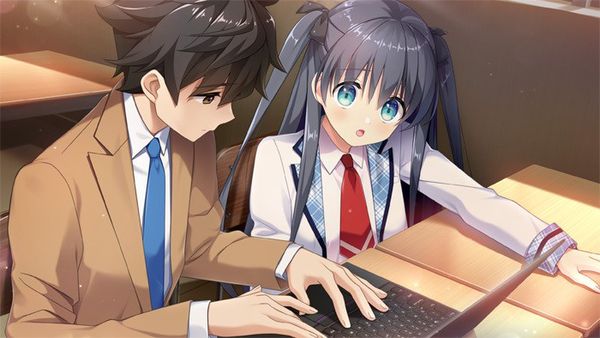 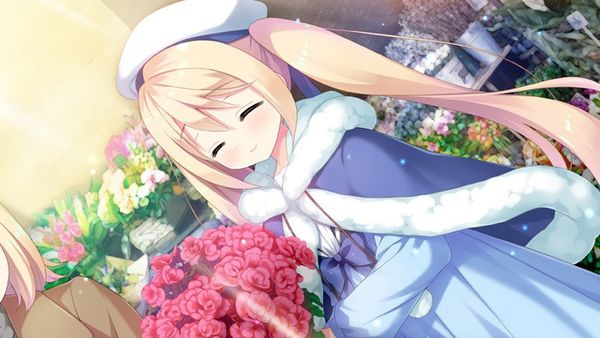 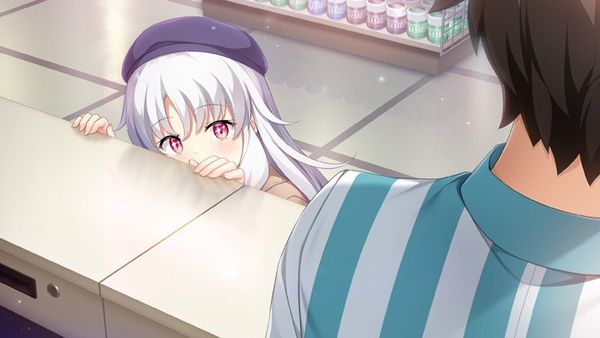 [ENG] A Kiss for the Petals Maidens of Michael Free Download