Kaoru and Kyoko are now a married couple.
His wife Kyoko is more than a year older than Kaoru, and they have a stepdaughter, Natsuya.

As a father, Kaoru tries his best to be closer to her, but his stepdaughter Natsuya is not happy with his efforts.
However, his daughter-in-law, Natsuya, is still at an early age, and he is troubled that she does not accept him.

Then one day.
Kaoru finds out that Natsuya has a boyfriend and is planning to have sexual intercourse for the first time in the near future.
However, although she has some knowledge of sex, she is not very aware of pregnancy, let alone contraception.
As a father, he decides to provide her with sex education in order to give her the proper knowledge of birth control.
Then, Natsuya says to him.

But if I’m going to have sex with you, I don’t want to make a mistake with my boyfriend. ……
Stepfather, show me your vagina anyway.
It’s sex education, right? You should know how it works, right?”

Thus, their relationship begins to change little by little as a result of this one comment–. 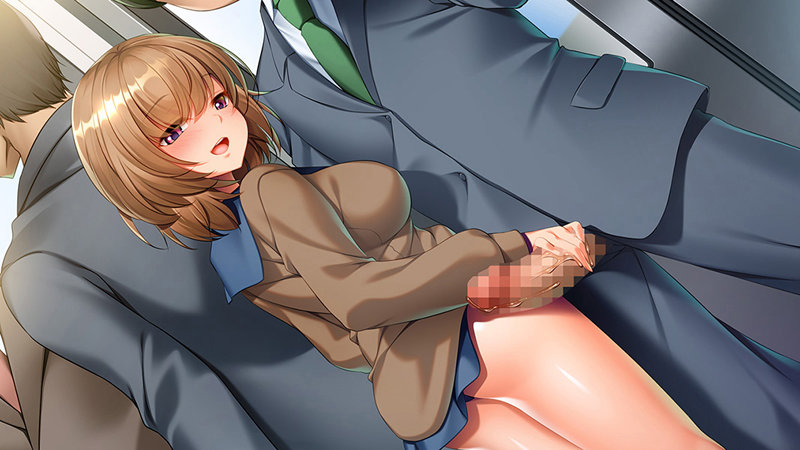 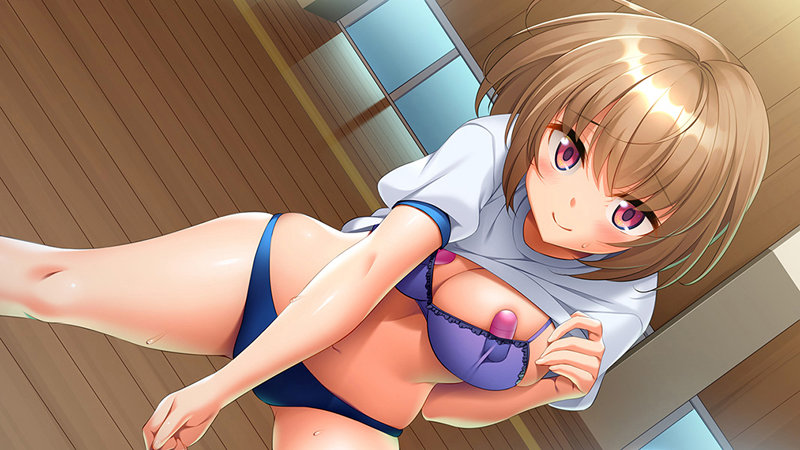 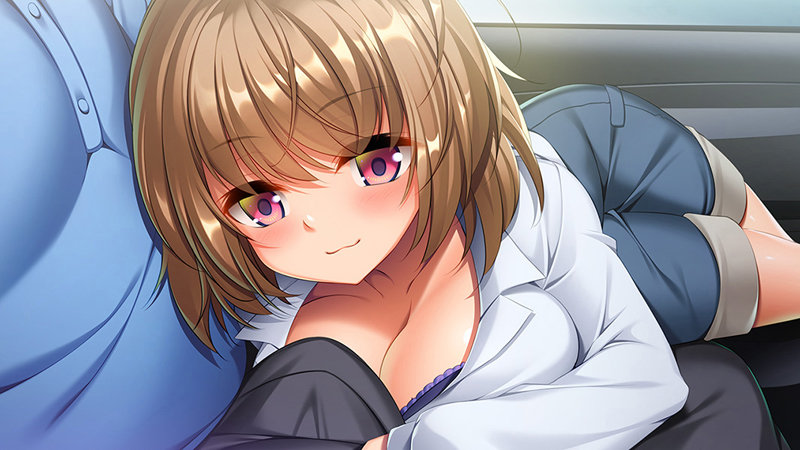