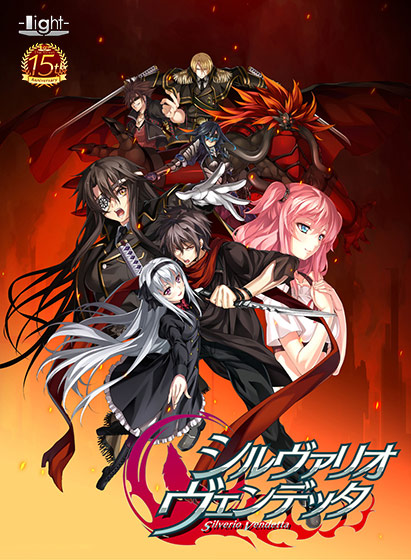 In the near future, fossil fuel deposits have dried up and nations have begun scrambling to secure the few resources which remained. It was at this time that Japan successfully discovered the previously unknown “Astral” particle, which would have solved the world’s energy problems. However, the other nations would not recognize Japan’s superiority and sought to take the new technology by force, sparking the Fifth World War.

As the entire world descended into a fierce war, no one had realised the greatest danger to humankind. The new Astral nuclear power reactors malfunctioned, causing a seismic space-time earthquake which wiped out Japan and most of eastern Eurasia.

With the birth of the second sun, Amaterasu, came a drastic change in the world situation. As it was impossible to maintain the current culture with the lack of electronic circuits, the war ended without any victor, leaving behind only a deep scar.

It took a thousand years before humankind recovered from this catastrophe. It was then that another unprecedented calamity occurred in the capital of Adler, a military nation located in what was formerly Western Europe. Blood and screams filled the burning streets as the city descended into bottomless despair. Two strange beings appeared, challenging the hero and the fate of mankind.

Zephyr did not believe that this fierce heroic battle suited him and decided to run away instead. He did not care about winning the battle; he just wished to live a normal life. For the only girl he had saved, he promised to turn his back on everything. This is not a story about heroes; it is a tale about those who have lost. 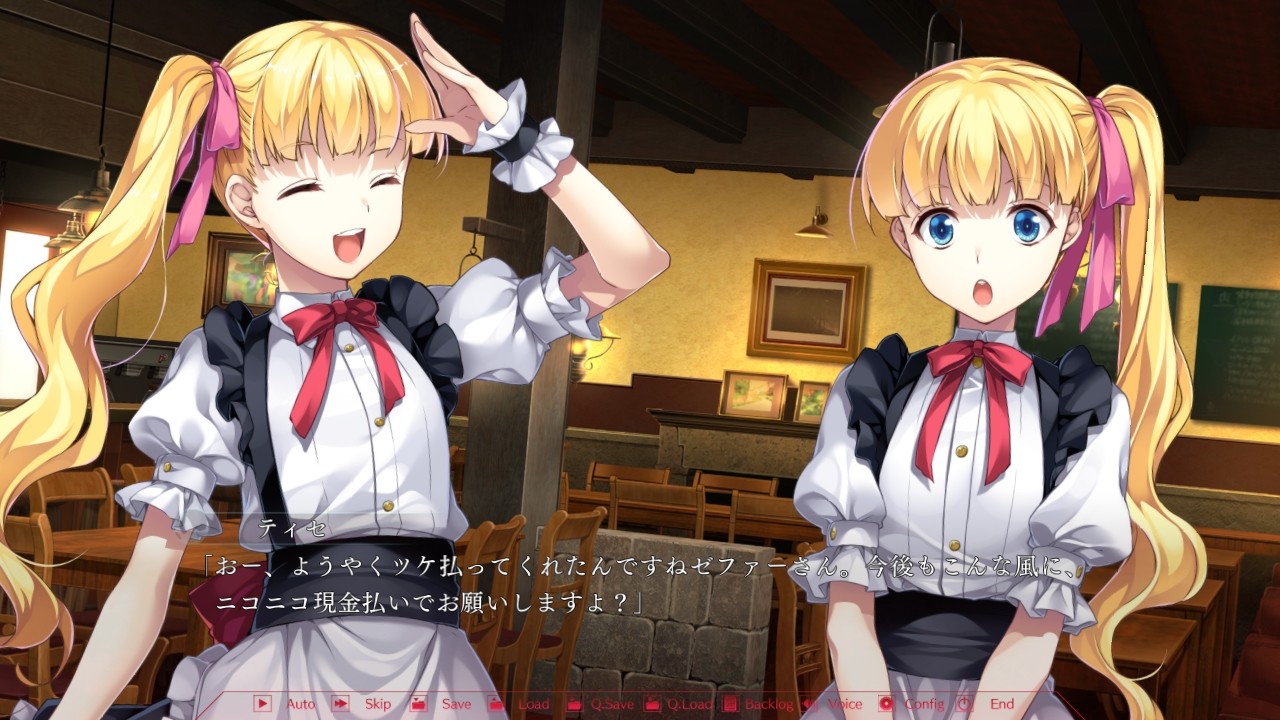 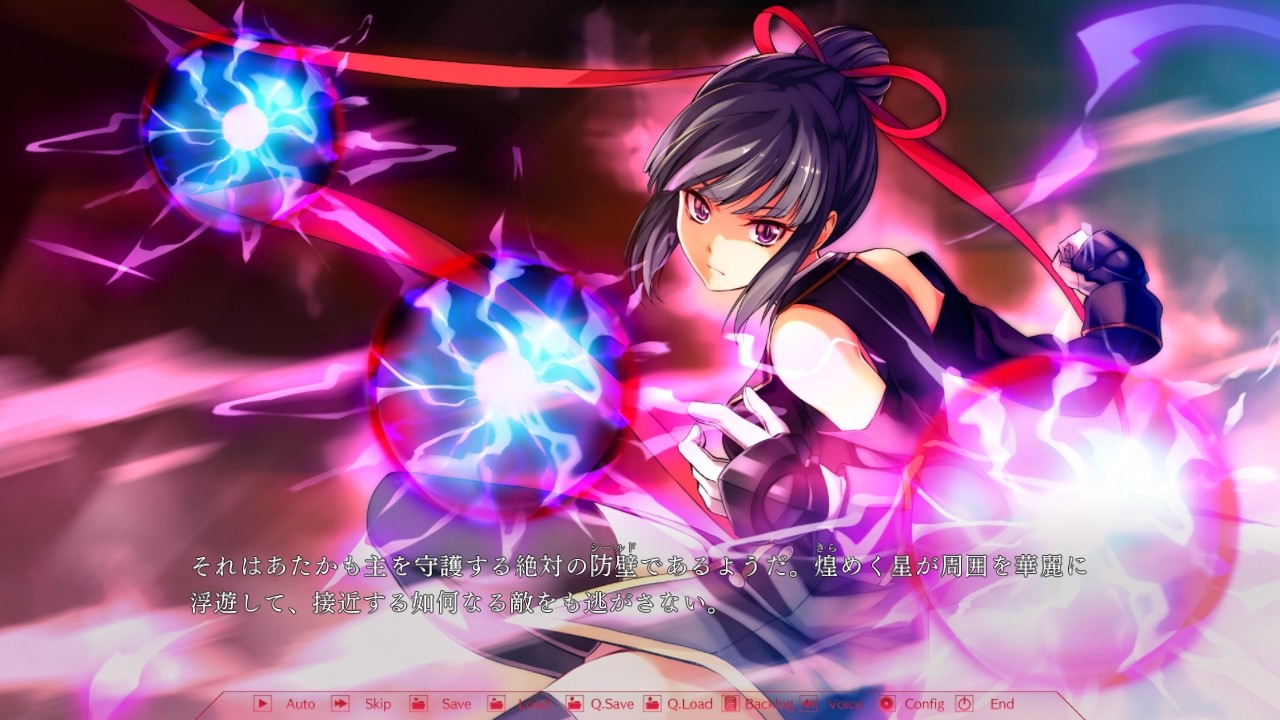 1. Ensure your system is properly set to Japanese System Locale.
2. Extract, mount the iso, run setup, and apply the crack