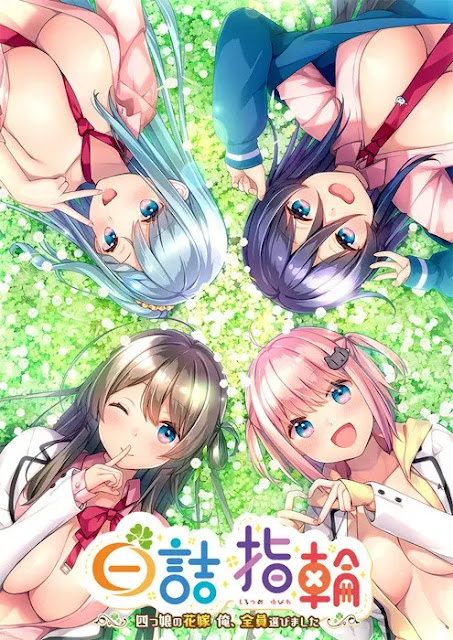 Masamune, the protagonist, spent much of his life alone. His parents were often away on business trips, and so he often yearned for the warmth and love of a normal family. When he was younger, both his parents had to leave at the same time for business, and he was sent to stay with his relatives.

It was then that he met the four girls who would become his life partners.

The caring Mei who loves to dote on people.
The hard working but easily embarrassed Futaba.
Gamer and partner-in-crime, Mimimi.
The naive and energetic Shiika who enjoys athletics.

To Masamune, who had spent most of his life alone until then, the two years he lived there were his most precious memories.

Time passed. It is now spring and Masamune is in his second year of high school.

Masamune’s parents are leaving him behind for business again, and it has been decided that he will be living with the four sisters once again. Masamune is excited to be reunited with the girls he thinks of as his beloved family, but they almost immediately try to get him to see them not as family, but as women!

The four sisters have been head over heels for Masamune ever since they were kids. Having been finally reunited after ten long years, their hearts brimming with love and affection for him, the girls are practically itching to get in his pants.

With these five youths living under one roof, it would be more surprising if something DIDN’T happen. 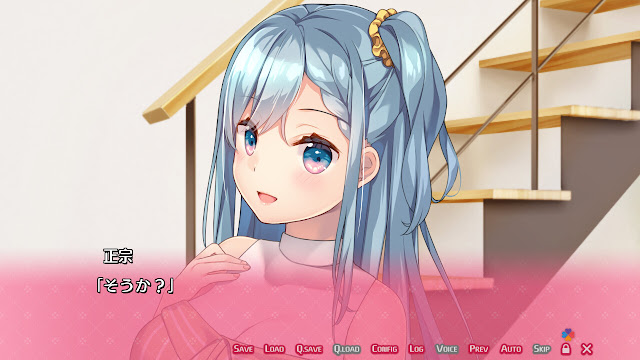 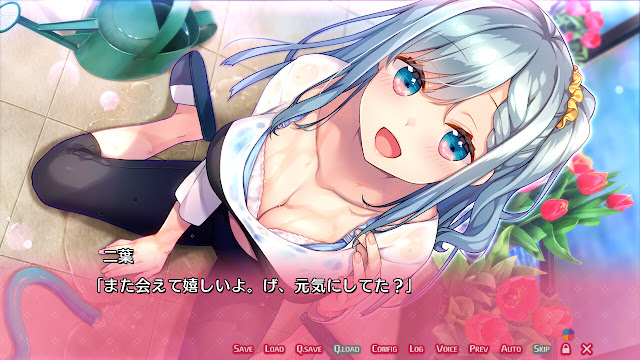 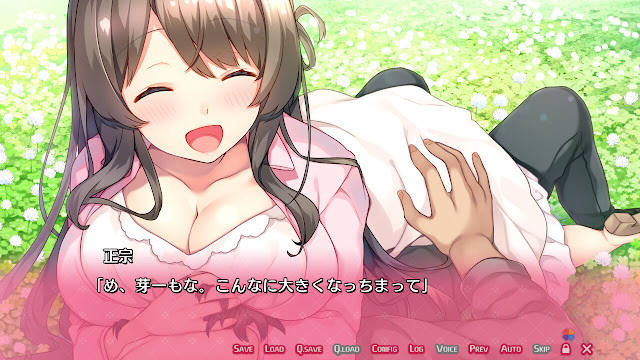