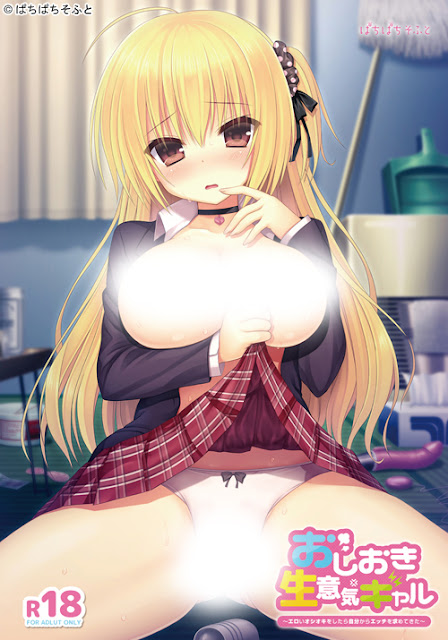 The protagonist, Kawamura Yukihiro, welcomes his 20th year working as a janitor at a certain traditional school. But recently, a schoolgirl called Natsuki Rino, with a flashy appearance inappropriate for a school, often comes by to berate him and his work, which caused him distress.

At first, Yukihiro simply endures her antics, but as Rino’s actions escalated, he can’t bear to turn a blind eye anymore. One day, Rino finally resorted to physical abuse towards Yukihiro, which filled his heart with rage. Bearing the resolve to get fired from his job, Yukihiro decided to punish Rino in an “adult manner”.

As he punished her for one whole night, aiming to break her mind and body, Yukihiro experienced a sense of accomplishment he never had before, enough to make him accept the fate that awaits the remaining years of his life.

After Yukihiro released Rino, he expected to be arrested immediately, but his everyday life of nothingness continued. Feeling optimistic, he decides to keep working, but one day, after school hours, Rino appeared once again. 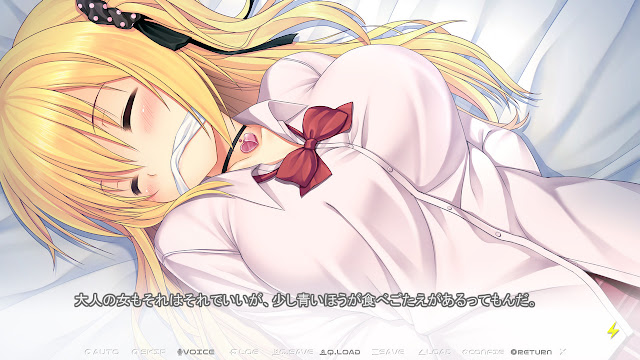 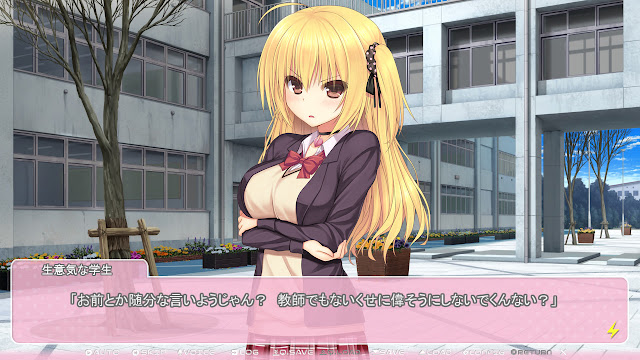 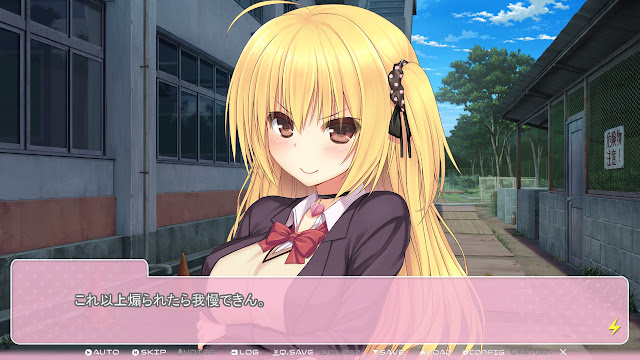