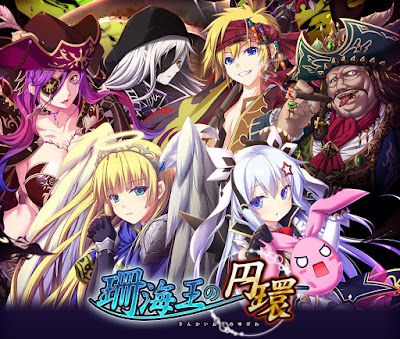 In the west-central region of Lunoche of the Raulbhach continent, there’s a legend of a great pirate who hoarded up many treasures, defeated demons by himself, vanquished other pirates and established a nation. His name was Gautherio Bonezzi, the greatest ruler of the seas who achieved everything that he desired. However, that was not the end of the tale about the “King of the Coral Sea”. Several hundred years later, he appeared once more on a ghost ship, proclaiming that he would grant an audience to the one who gathered all six rings to prove their worthiness and fulfill their wishes.

It seemed like just an old tale that could be passed off as a bedtime story, but then there were reported sightings of a ghost ship out at sea. Excited that the legend is indeed true, people began to battle with one another to collect the rings before the great king disappears again. 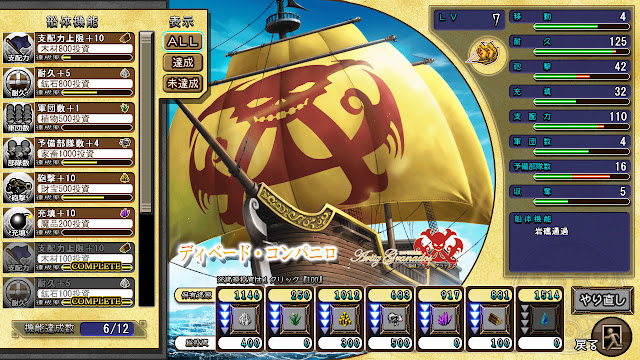 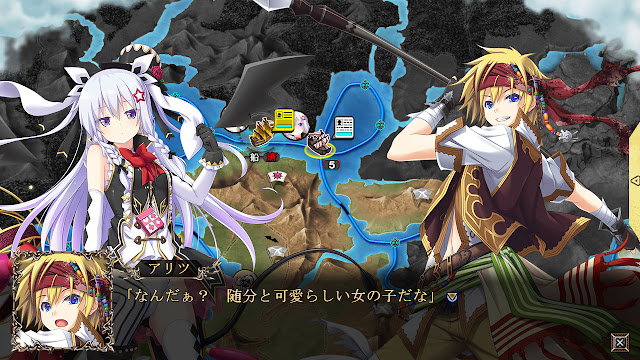