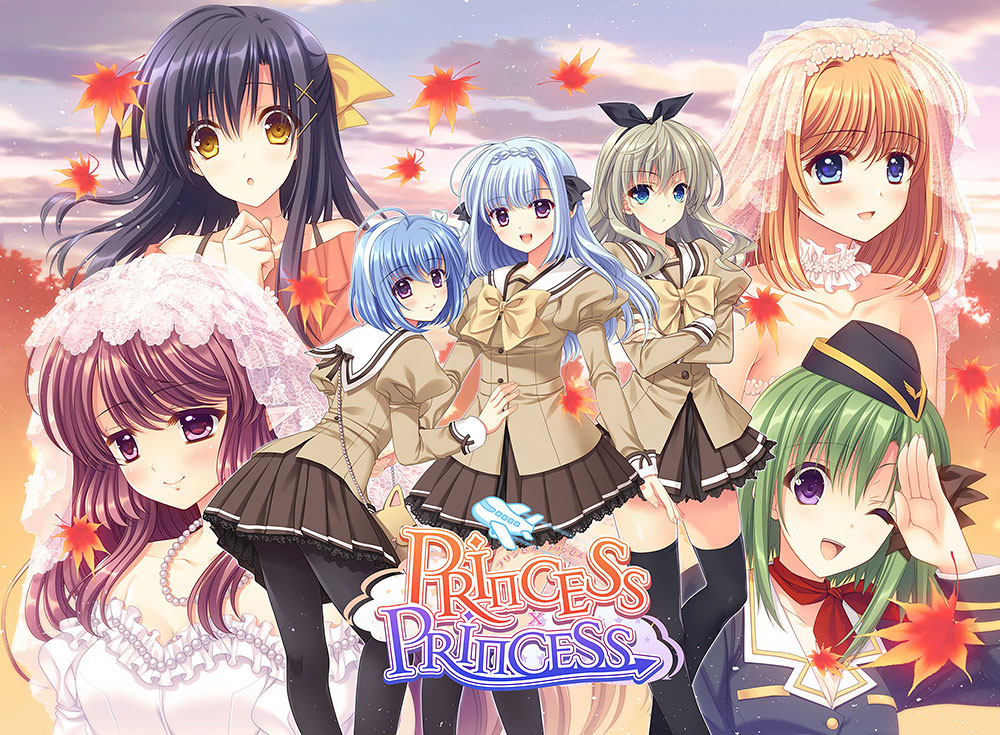 Autumn has arrived at Verbena Academy.

This summer, she was able to become a lover with Ryoto, who she had dreamed of since her childhood.
She had the appearance of Lithia, the princess of the divine world, who experienced the autumn of the human world and was immersed in a melancholic mood.

“What I and Ryoto need most now … that’s the concubine!”

When love comes to fruition as love and becomes a marriage
Whether or not we should have a wedding with Ryoto alone … Lithia indulges in future delusions.
Although she is worried about the difference in values ​​with humans, the divine world is polygamy.
After all, if you want to get married, polygamy may be better !?
Secretly from Rito, the search for Lithia’s bride begins !!

On the other hand, a mysterious airplane suddenly appears on the ground of Verbena Academy!

A mysterious journey begins at Verbena Academy in autumn … !!