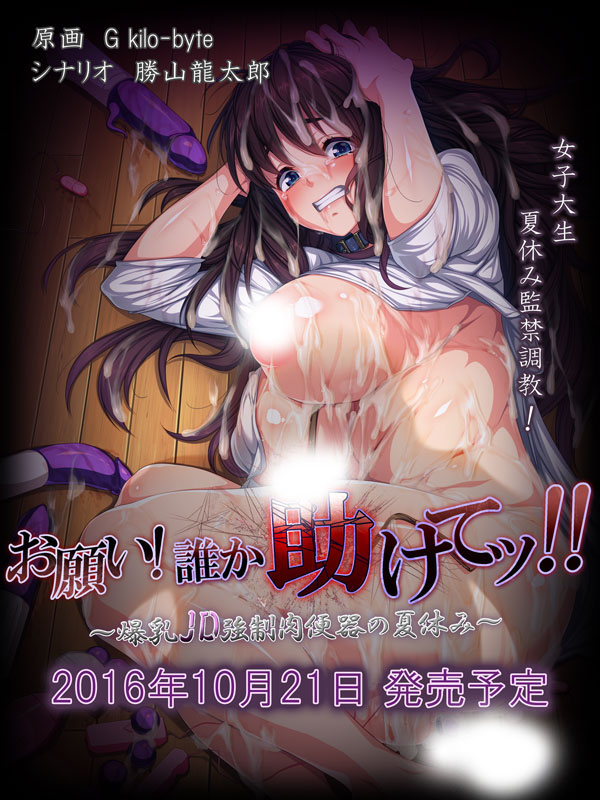 The season is summer.
The happy college days of innocent Nao Yuuki seem like they’ll go on forever.

She returns to her single apartment, sets down her things, before starting the shower. Her phone rings. It was him. They are planning to go on a camp this summer with other students. He wanted to apologize for having asked her if they could be alone with each other during the camp. He comes to think that it was a move too fast to make. It’s a wonderful feeling. Like she’s got a boyfriend, which she’s never had before…

She hangs up the phone after a nice talk, basking in thoughts of what could be. Turning back to take that shower… she meets the stare of a total stranger.

At the same moment as the voice, the man pushes her down. He’s too strong to resist. She’s forced into the bed.

“Gonna mess you up.”

His words are breathed directly into her ear, full of ominous violence. 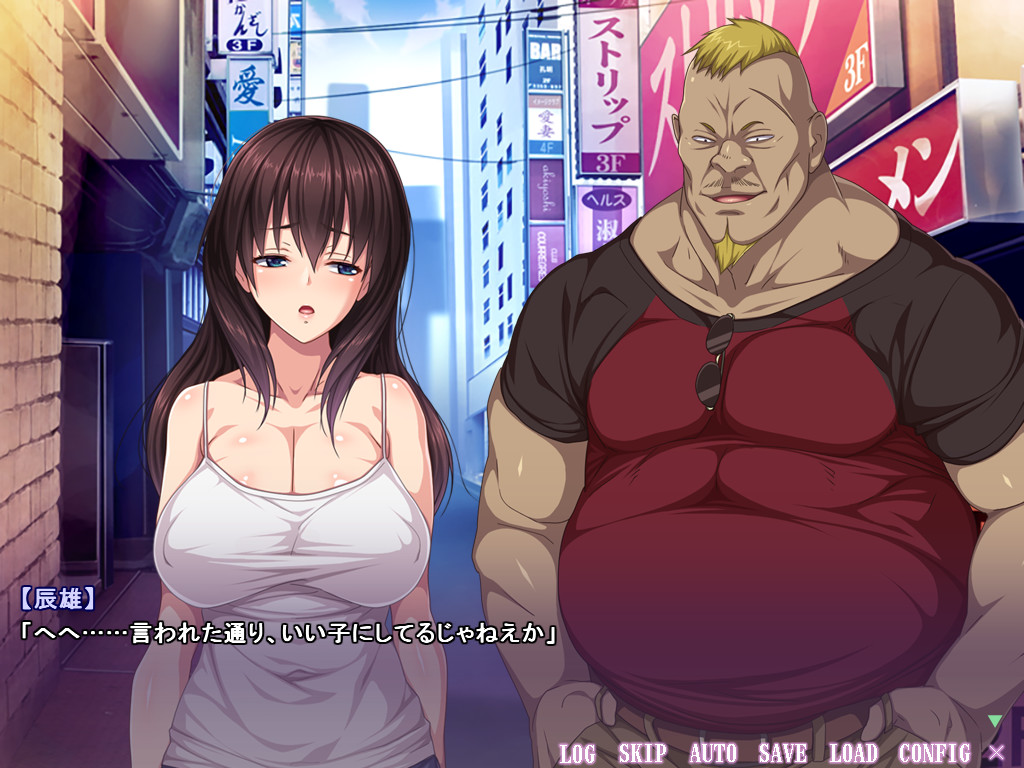 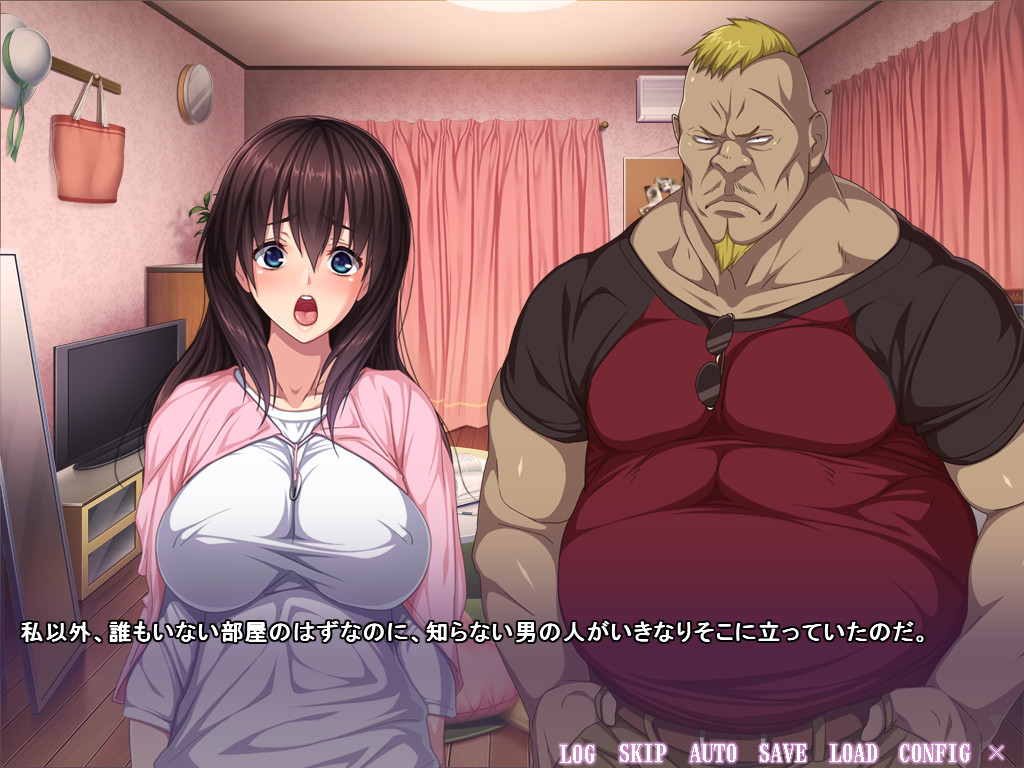