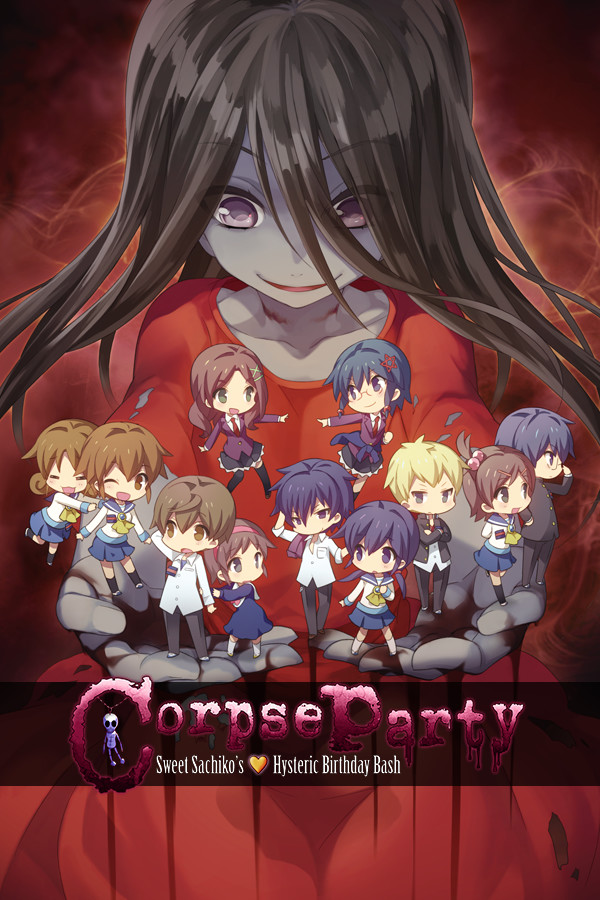 Sachiko Shinozaki, tragically murdered at age 7; such a sweet girl, taken away at such a young and tender age! Sure, she may have reacted by becoming a bloodthirsty, vengeful spirit responsible for the deaths of countless other children, as well as their erasures from history, but everyone knows that in her heart of hearts, she’s just an ordinary, innocent little 7-year-old… right?

Well, no. Because you see, today is her birthday! She’ll be turning… 7 again, naturally. But in celebration, she’s decided to grant all her victims 24 hours of amnesty from their suffering by gathering them all together for a…hysteric? birthday bash. (What makes it “hysteric,” again?) There will be party games, entertainment, adventure, and most of all, romance!

Why romance? Well, that’s simple. Sachiko has only one thing she truly wants for her birthday, and that’s to see all the students she’s killed (and re-killed, and re-re-killed) put on a romantic comedy show for her amusement. Whether it be a movie, a play, or just some off-the-cuff party hijinks, Sachiko had better see her ships come to pass… or else!

Join Sachiko and the lovable cast of damned souls from previous Corpse Party games—along with a few new faces—as they take the very concept of genre and toss it aside. Prepare to experience terror, discomfort, joviality, and confusion in equal measure as Heavenly Host Elementary plays less-than-heavenly host to cooking contests, co-ed mixers, interpretive stage drama, traditional party games, and Lovecraftian horrors alike. Because you know what they say: Hell hath no fury like a 7-year-old girl bored… 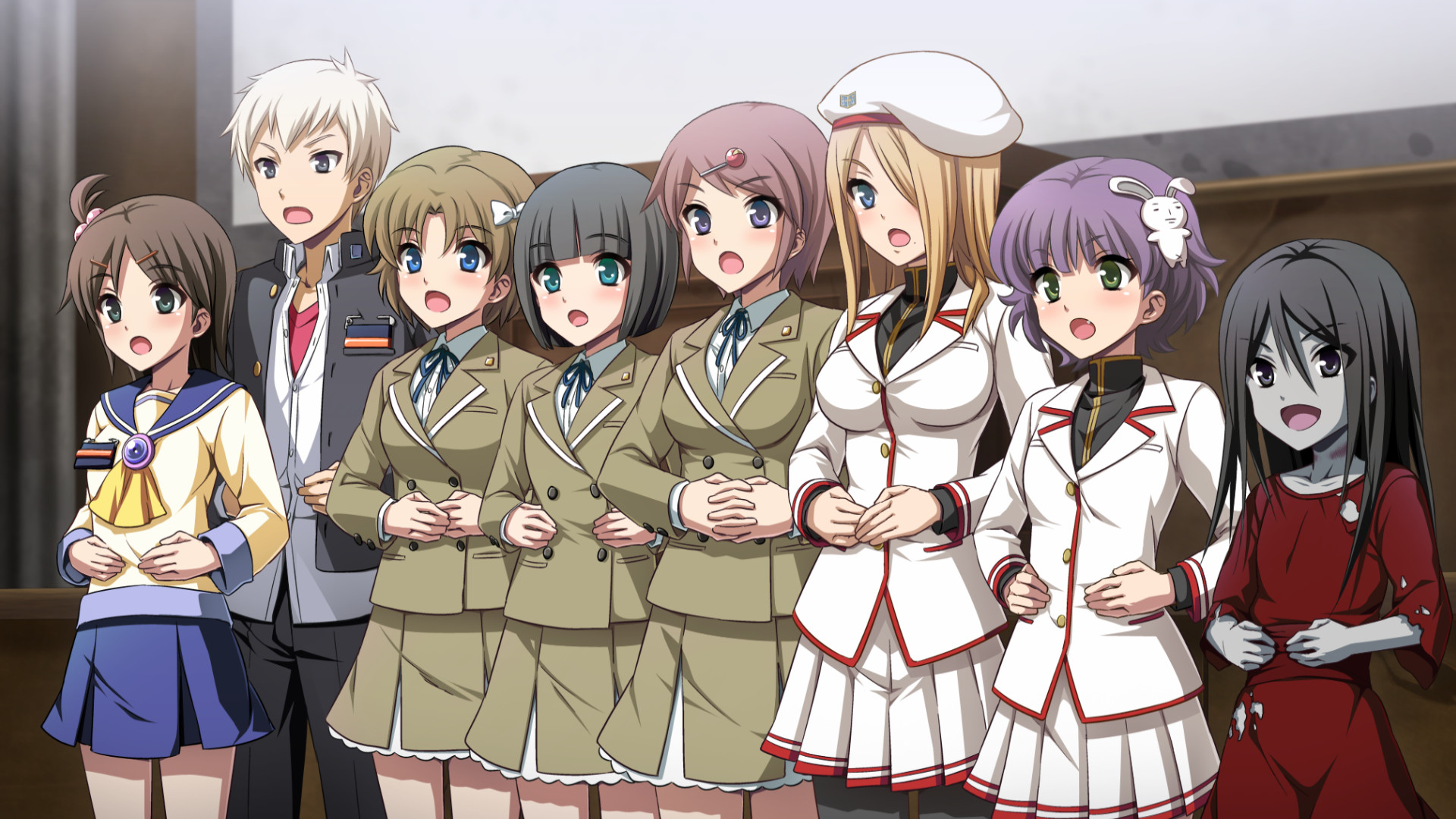 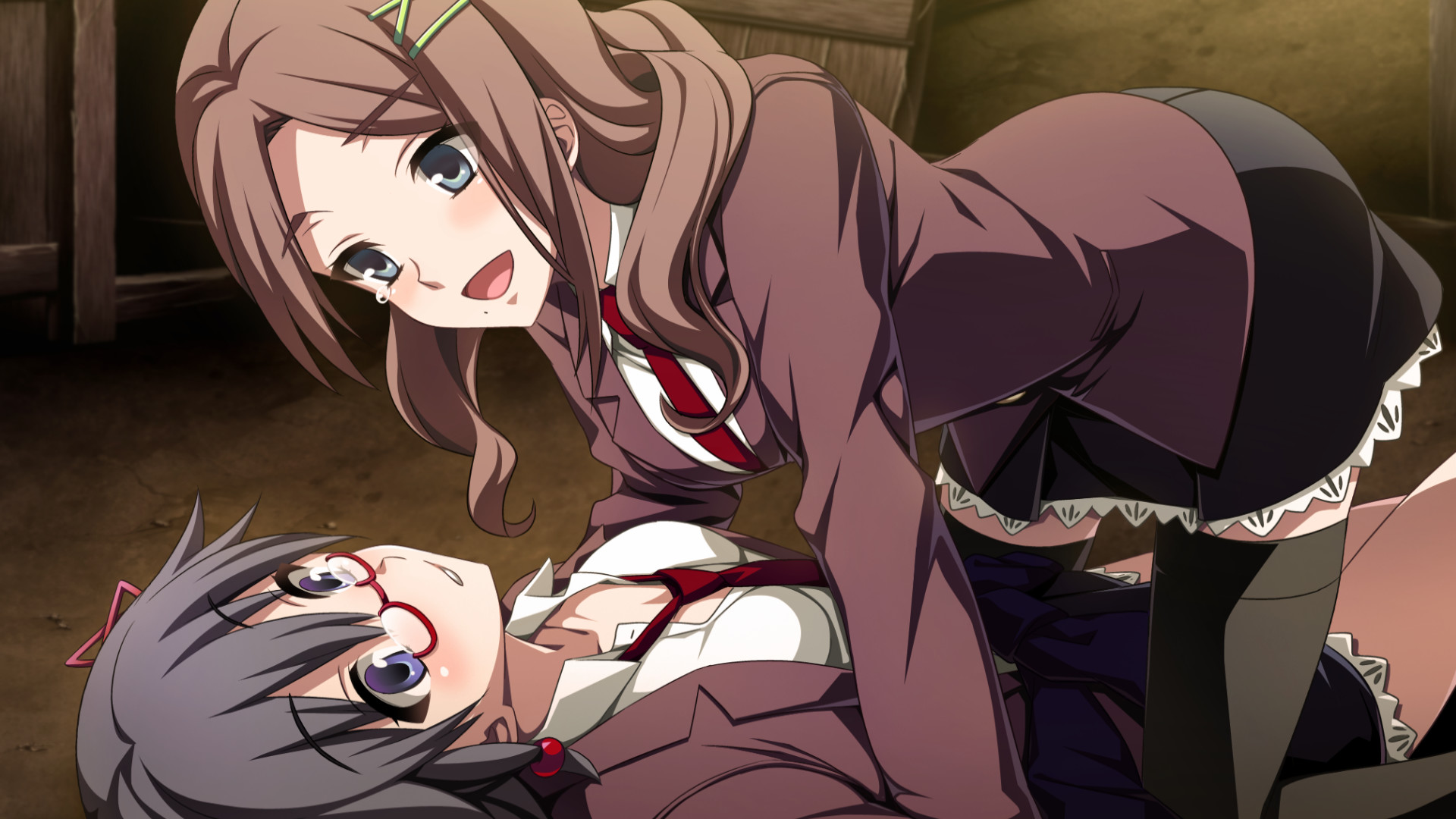 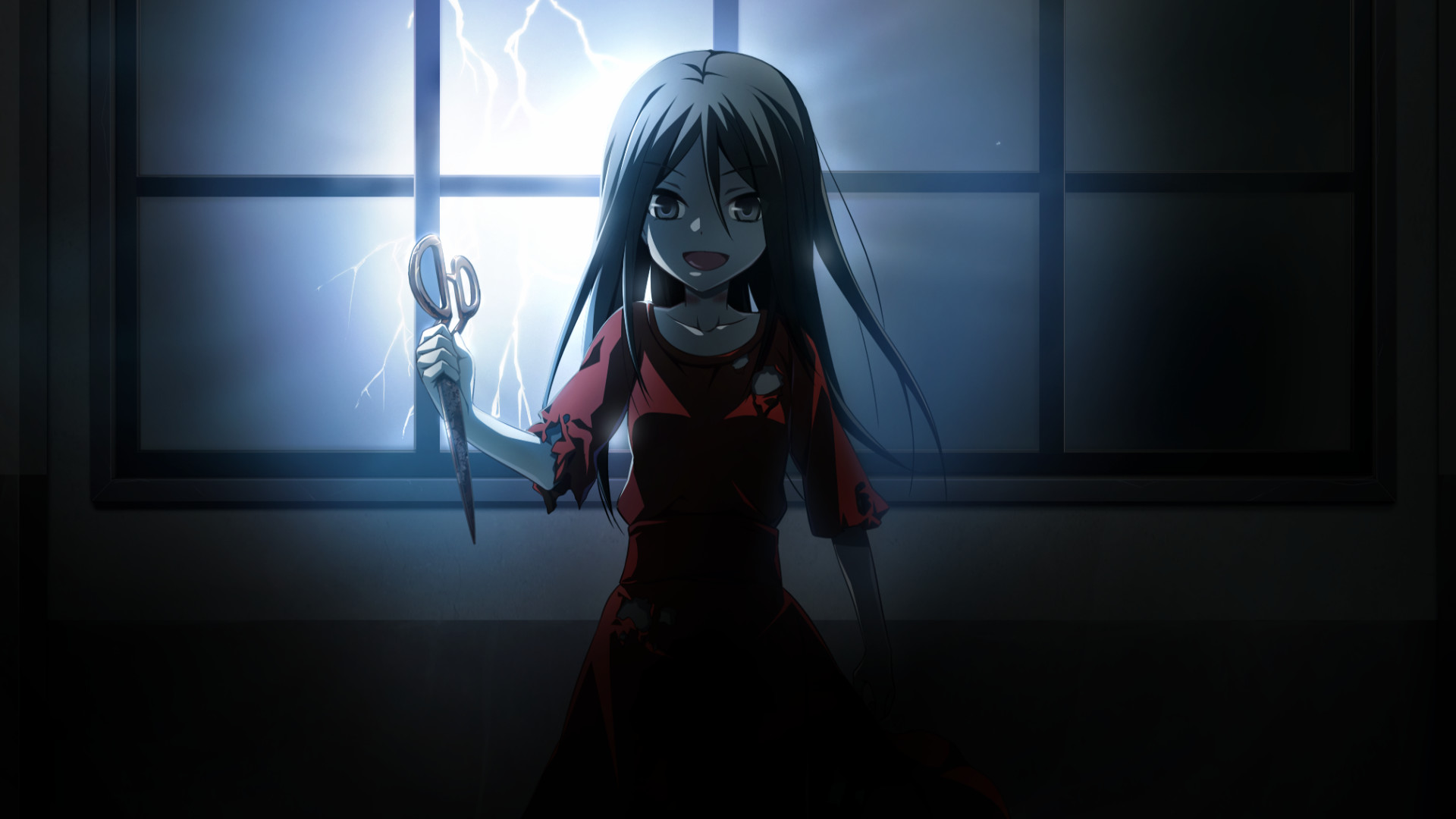