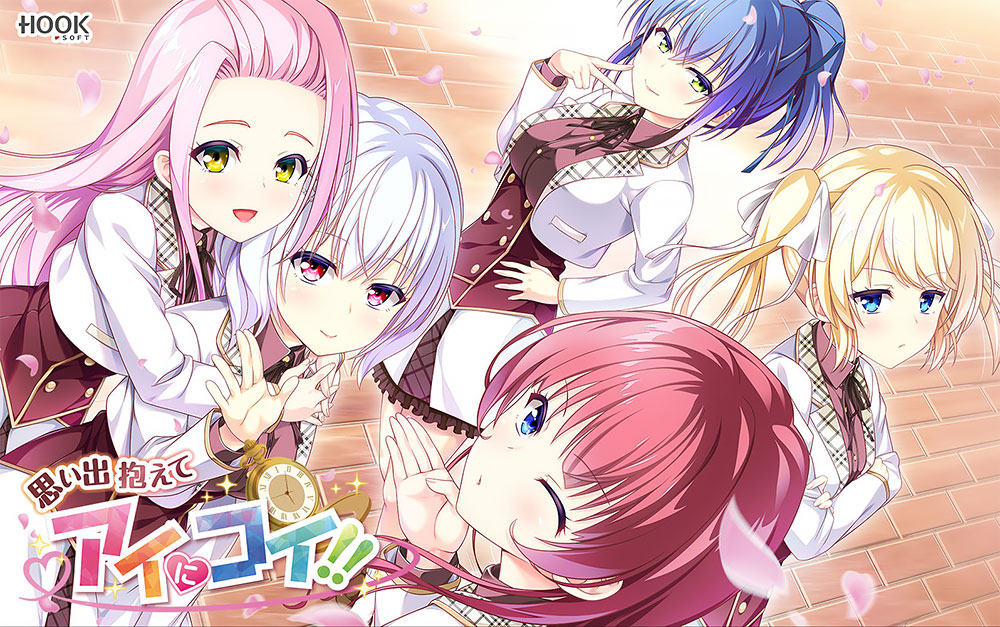 Spring, the season of meeting and parting–

Haruki Sakawa is on the verge of advancing to the third grade of elementary school during spring break.
Kuriyama Tomari, Tokorozawa Iku, who live in the neighborhood,
A new companion has joined the group of friends with Chisato Shugouchi and others.
Yuna Harunohara, who lives in the neighboring town, and Seikei Shizuru, who has moved.
However, ironically, at the same time, Haruki has decided to move far away.
You will be separated from his favorite friends.

–And spring, many years after that.

Taking advantage of his father’s overseas assignment, Haruki, who is about to take the university entrance exam, decides to stay alone in Japan.
As a result, he lives in a relative’s apartment …
Actually, it is said that the apartment is in a town that was once separated from a good friend group.

The rail of fate between Haruki and the heroines who overlap again in this way.

I was worried that he would accept it like he used to,
Even though it’s been a long time, everyone is delighted and warmly welcomes Haruki’s return.
However, for Haruki, when surrounded by heroines who have grown from “girls” to beautiful adult “women”,
It’s more than happy and full of shyness.

By looking back on the past with memories and filling in the blank period
Knowing each other, from a childhood friend to a more special relationship …