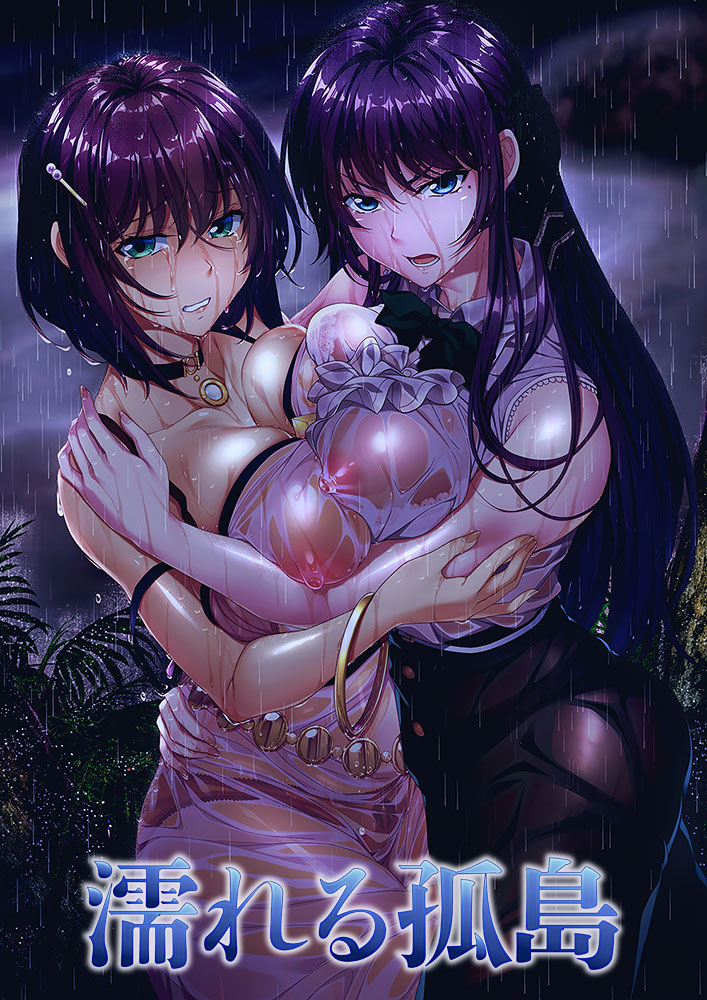 The daughter of a wealthy man running a luxury cruiser and her servant to enjoy a sunset dinner.

However, the cruiser breaks down and is in distress.

“This happened because you are incompetent!”, The
sisters who impose all responsibility for the distress on Takejiro.

After a few days of drifting, Takejiro, Shizuku and Mio arrived on an uninhabited island.

Until then, the sisters hated Takejiro, a poor man who was not well-educated, but
in the extreme environment isolated from civilization, the positions of Takejiro and sisters were reversed,
and the instincts of men and women gradually returned to the wild. The uninhabited island life as it goes begins … 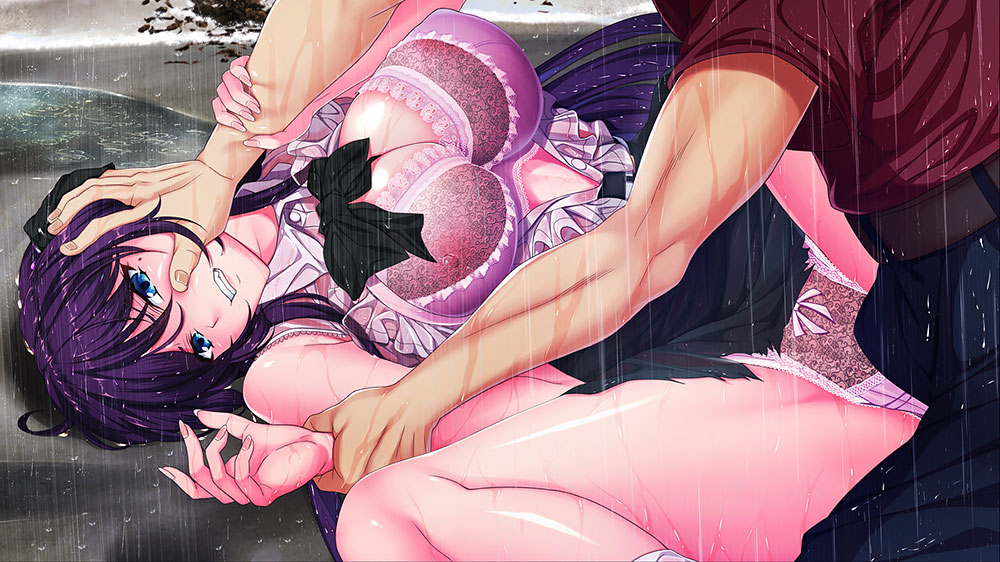 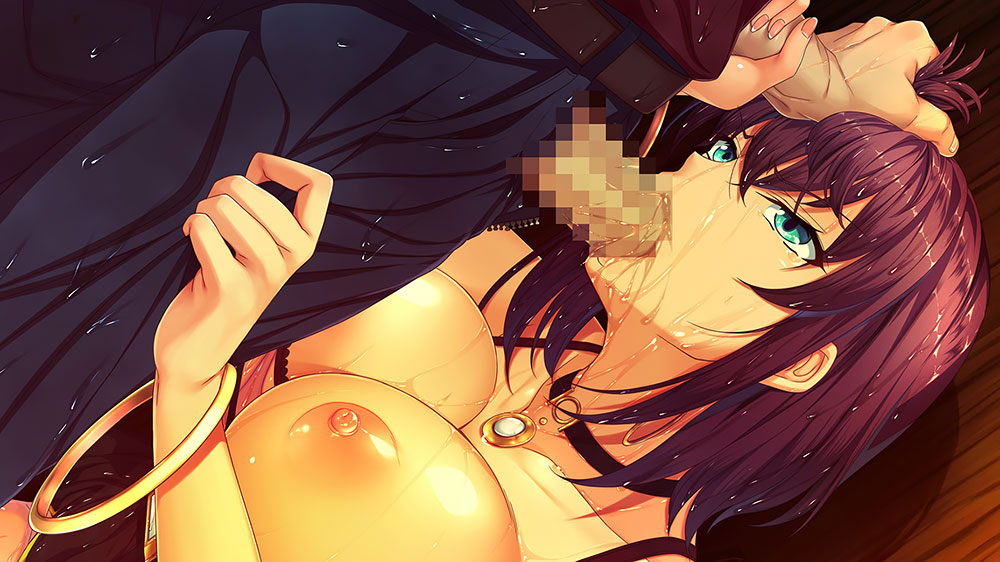 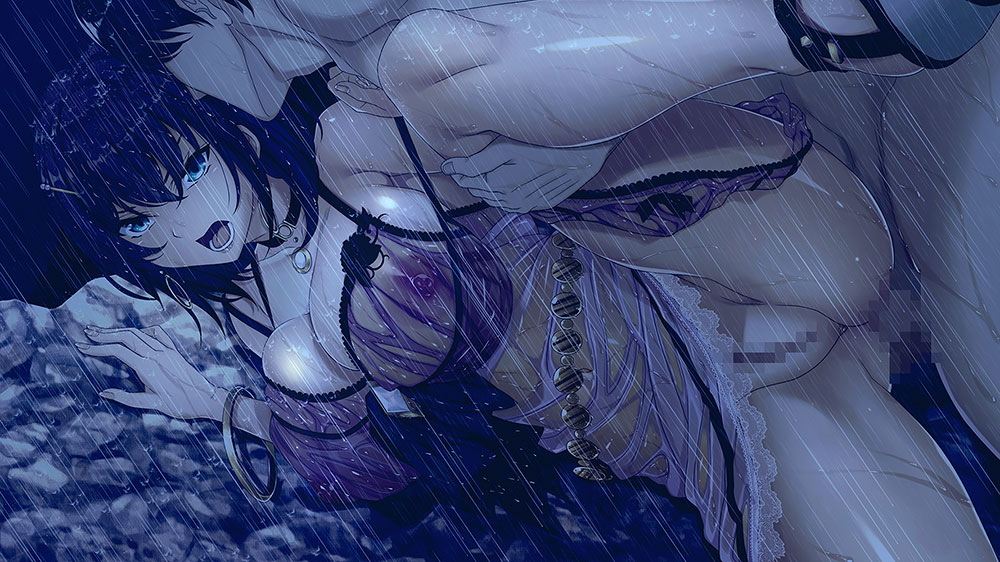