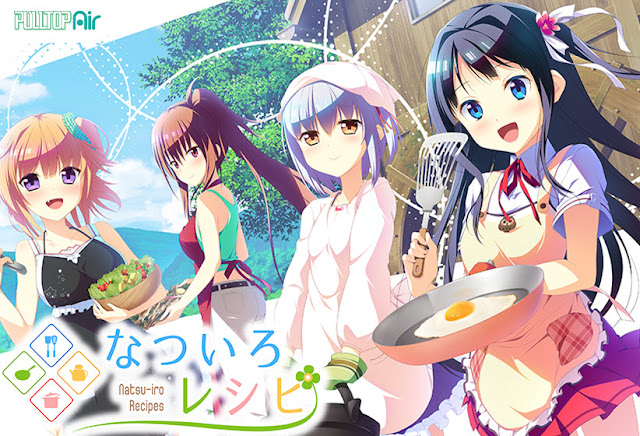 This heartful story is the first title by PULLTOP Air. Takefumi lost his mother when he was small, and he hasn’t kept in touch with his father who lives abroad. Unlike his peers, he’s a simple and honest fellow who lives true to himself.

One day, he received a letter addressed to his father from a girl Yuzu who called herself his daughter. Her grandmother had passed away a month ago. She didn’t know how to live by herself and thus, pleaded for his help. Takefumi thought that if he became her guardian, then it would solve many of her problems. Even though he was perplexed at the sudden appearance of an imouto, he did not hesitate a second in helping her.

He headed to the mountain village Shiratama-mura where he was greeted by Yuzu. Just like that, they became siblings. Even though it was awkward at first, their sibling bond gradually deepened as they lived under one roof. Yuzu wished to re-open her grandmother’s restaurant, and together they develop their own true ‘home cooking’. 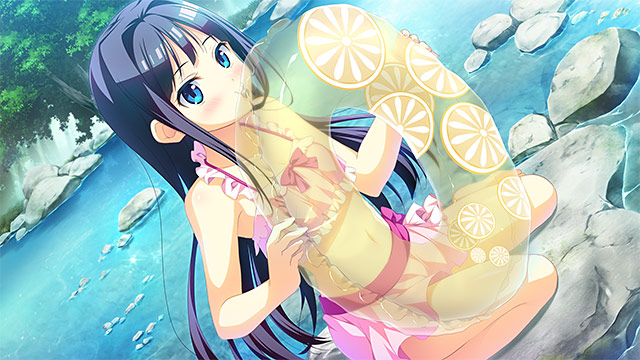 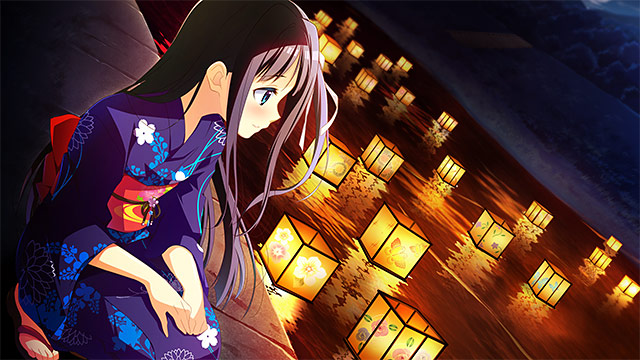 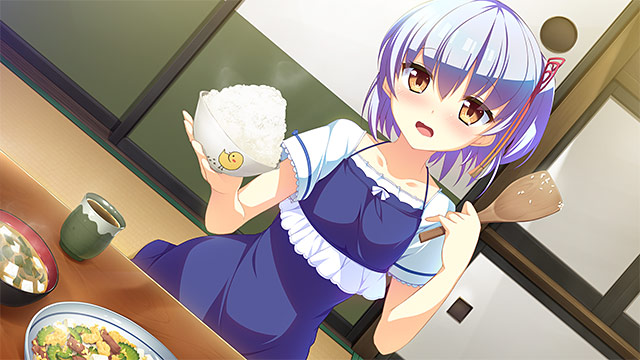 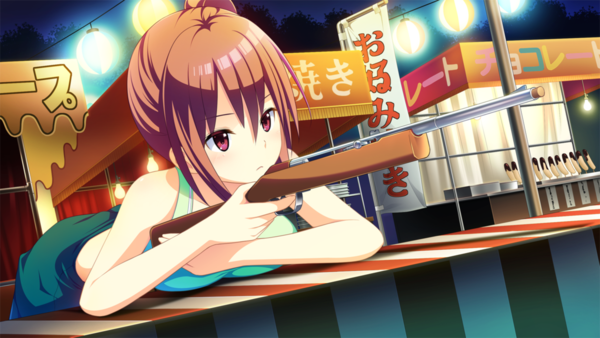 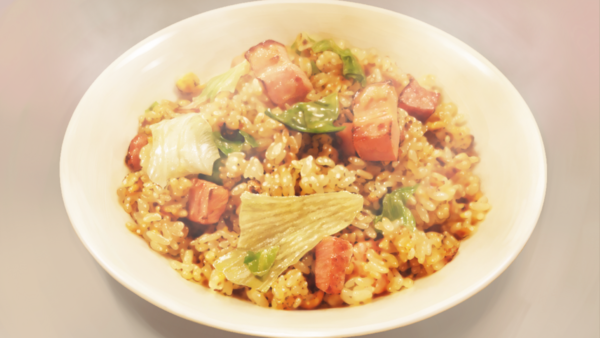 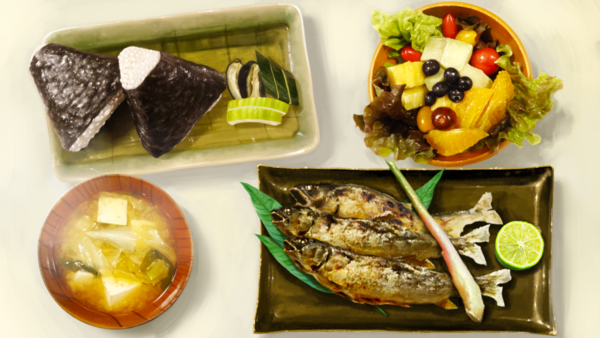