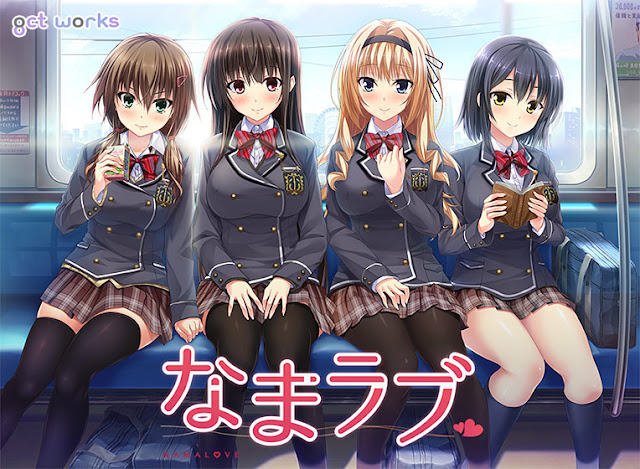 Sayohama private school was created a few years ago through the merge of a boys’ school and a girls’ school. Carrying on the tradition from when only young ladies attended the school, it was forbidden to have relationships with the opposite sex.

At the end of October, Shouta’s osananajimi and student council president Mafuyu addressed the students at the closing ceremony of the school festival and declared that from that moment on, they were free to fall in love.

Earnest but slightly clumsy Mafuyu, who isn’t as close to Shouta as before.

Cool pianist Saya, who is adored by all students and loves cute things a lot.

Meddlesome tsundere imouto Mio, who dotes on him only when she’s at home.

Timid literature girl Kotoha, who became friends with him while skipping class.

No longer bound by the school’s rules, their hidden feelings began to overflow in this new season of love. 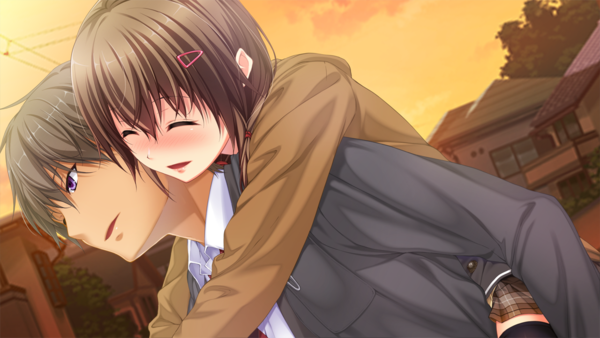 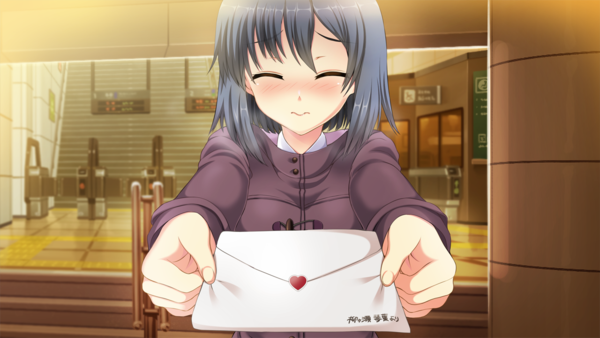 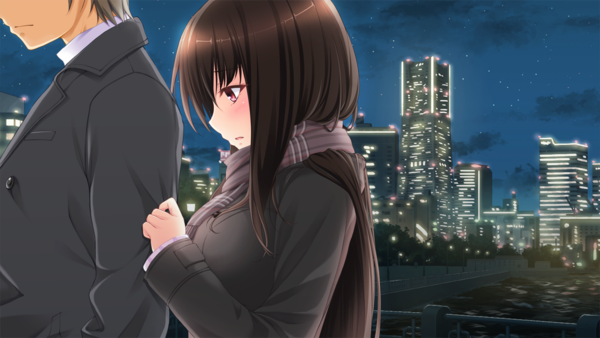 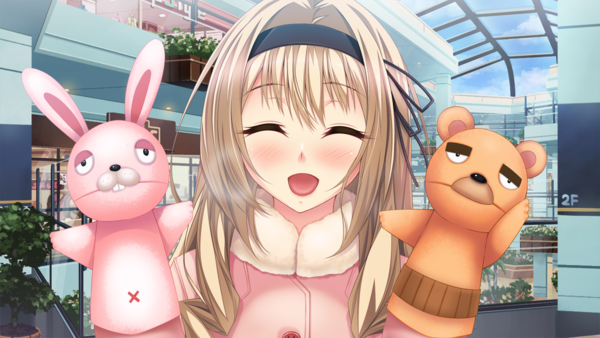 [ENG] All Ashes and Illusions Uncensored