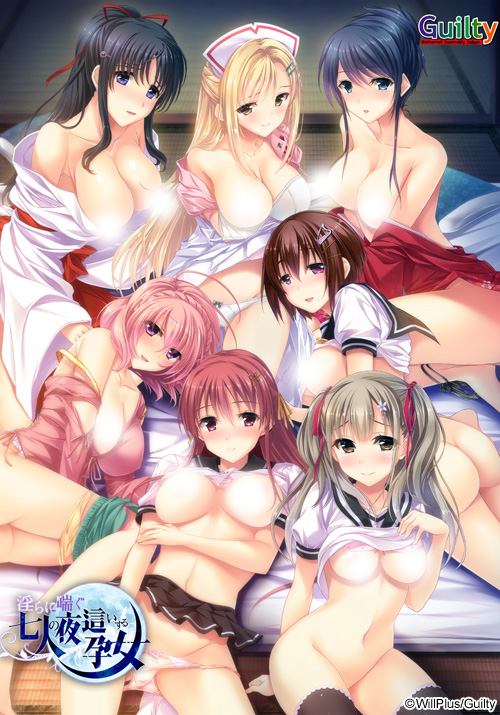 Tsuzuki Satoshi is an university student who comes from a certain village in the countryside. Ever since he was young, he was interested in plants and in order to research them, he decided to leave his village and go to university far away.

But once he was just a year away from graduating and had his future career decided, he received a call from his little sister Momoka who was in the countryside. “Part of our home burned down in a fire, come back” she said.

His parents were on a long overseas trip and Momoka was renting room elsewhere, so there was no harm to anyone. Since it was the summer break, Satoshi decided to come back home for some time. He did call his parents to talk with them about it, but “We leave everything concerning home to you” is all he was told, so he now had to think about home and their land together with Momoka.

Satoshi ended up staying at an inn with onsen, as prepared for him by the village chief, so he decided to take his time while he goes around the village to observe plants there. He thought that this way of spending time might be nice from time to time, but there were things that bothered him ever since he returned to the village…

One thing, was that he felt girls’ stares on him. It might have been just him being over-self conscious which would be embarrassing, but it didn’t seem like just his imagination.

The other thing was that every night, he sees lewd dreams, and all of them involving the girls he met in the village.

Although he did feel it to be weird, thinking it’s just weird dreams Satoshi continues to spend his days like nothing happened… However, that was merely the beginning of the lewd daily life ahead of him. 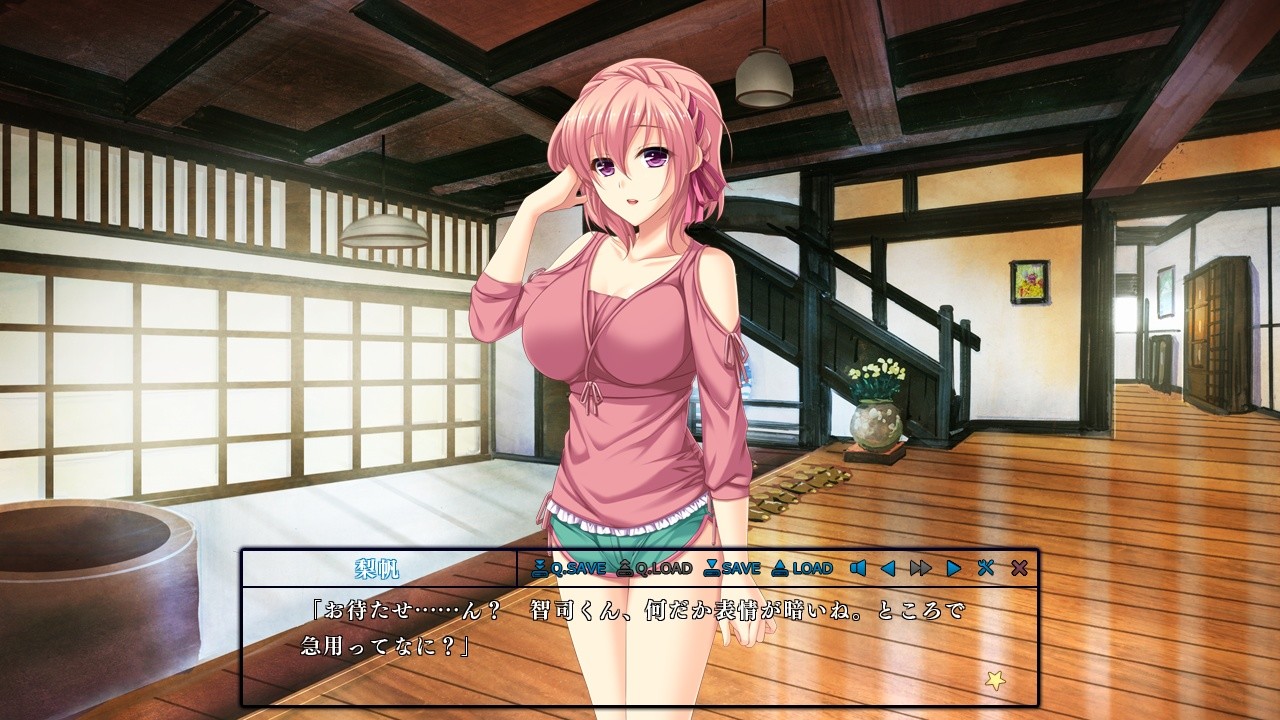 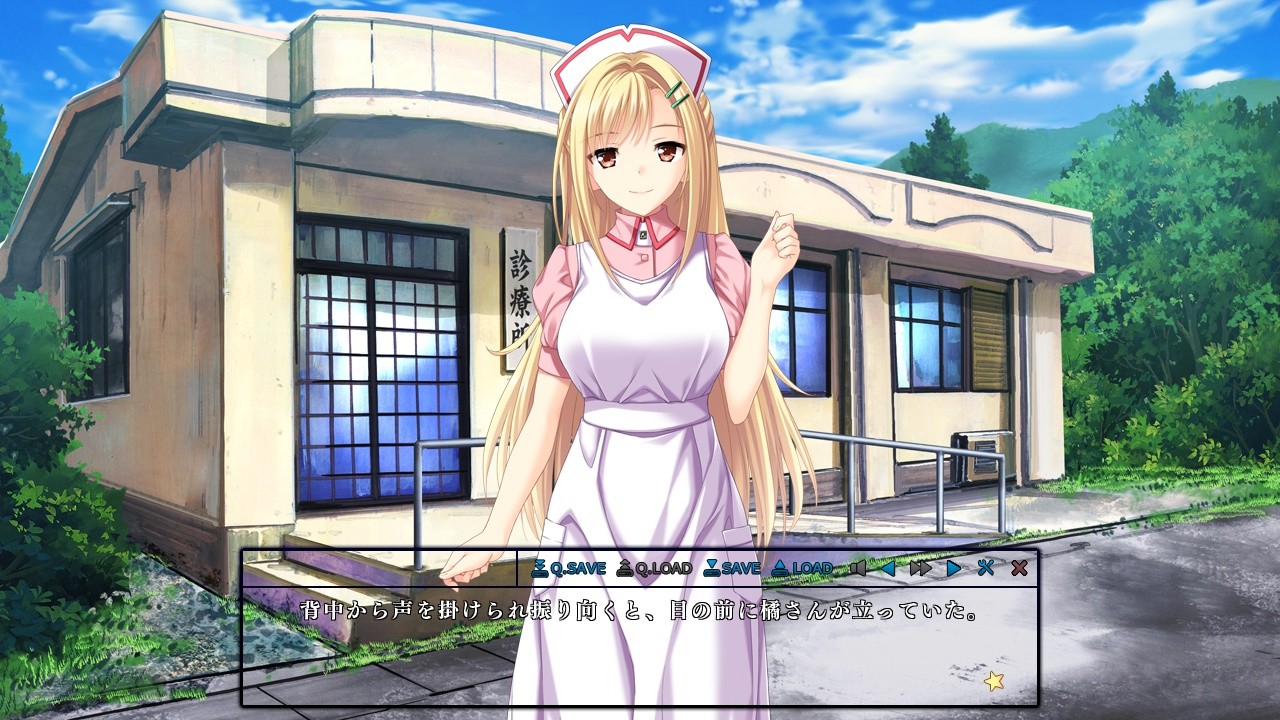