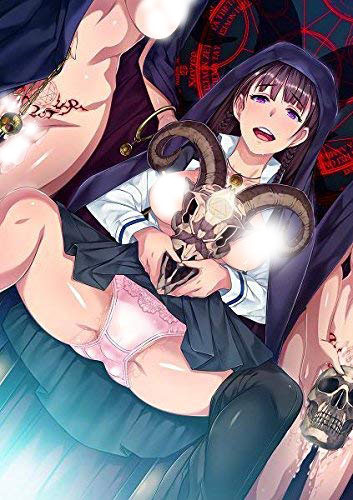 Jinguu Gakuen, an elite girls-only school in a town giving home to many important Japanese figures.
Asada Shin, our protagonist, was appointed here as a new teacher by his own former teacher and now headmaster of this school, Nijou Shizue. Something is wrong with Jinguu Gakuen and she wants him to help, without telling him what the problem is.

He starts his duty as a teacher and days go by without incident, until one day, his students suddenly change and try to rape him!
While he tries to resist, his consciousness became clouded and he temporarily gives in to the girls’ desire. He finally comes to his sense, escapes, to run around the school with other girls who were able to retain their sanity, until they too finally yield to their lust. He is saved from his predicament by Nijou Shizue and Hazama Eri, the school’s nun, who put the girls’ frenzy to sleep with a spell.

What is happening with Jinguu Gakuen?
It’s been a few months that a phenomenon called the “Dark Hour” is happening. The atmosphere of the underworld is spreading into our own world during this time and is gradually eroding the reason and moral of the humans affected by it, making them lose to their lowest instincts.

Nijou Shizue further explains that if he keeps resisting to the impulse, he will die. That is when she explains what she wanted from him when she hired him: the only way to rescue the girls who started to have their minds corrupted by the “Dark Hour” is to have sex with them and he is the only one who can do it! 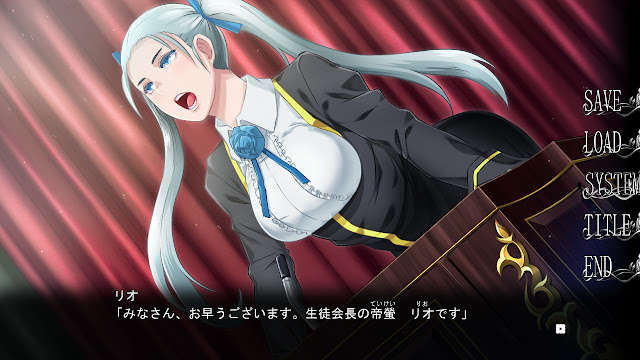 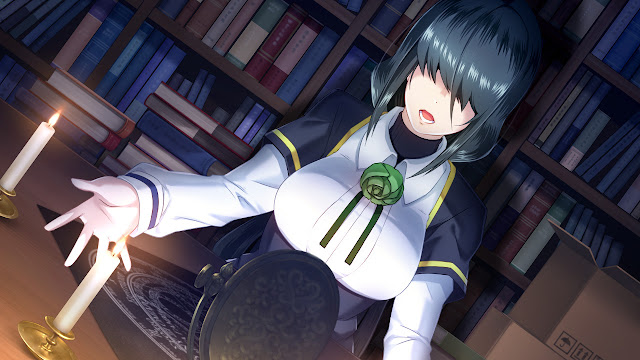