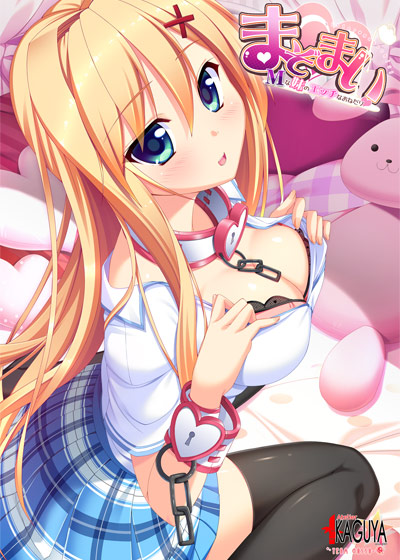 The main character, “Takumi Kusunoki,” who lost his parents 10 years ago and raised three younger sisters by himself.
He lives humblely with his brother and sister while running a coffee shop left by his parents.

One day he said he was cleaning his parents’ room, where his hobby was collecting antiques.
He finds a milk pot with a lovely fairy on it.
He’s an occult-loving father, so I think it’s something suspicious.
The sisters seem to like it and immediately start preparing milk tea.

Then, something happens to the sisters who drank milk tea.
He suddenly approaches the hero and begins to plead for something naughty.
Furthermore, it is not just a sexual intercourse, but a disposition that wants his brother to bully him.

He is a hero who is confused that he cannot oppress his important sisters.
However, the sisters appeal to their favorite brother to bully him.