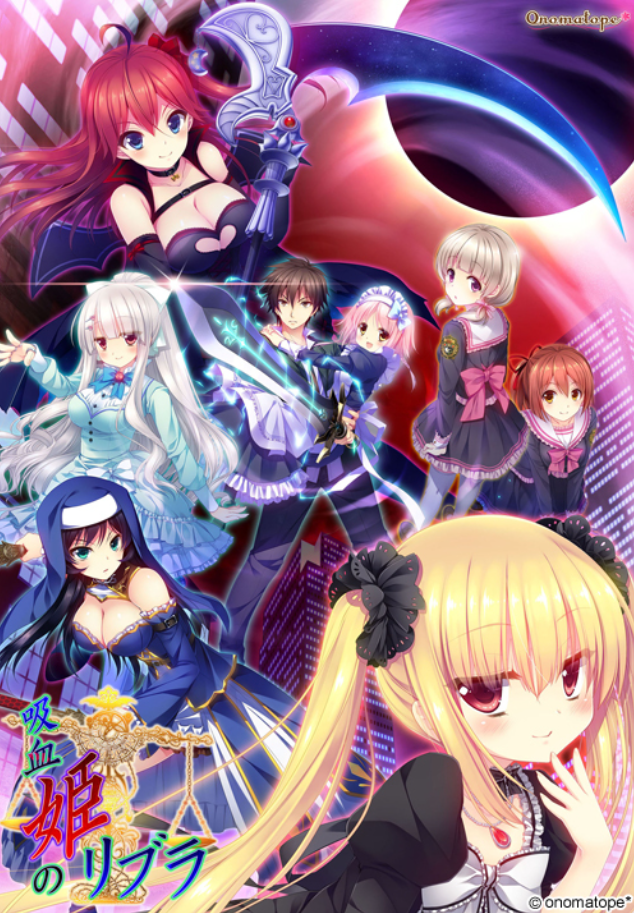 Kusanagi Shuuma was living a life of an ordinary boy until one day he got suddenly abducted by one of the three vampire ringleaders – Iris Pumila. She revealed to him the secret of his ancestors – that he has vampire progenitor’s blood coursing through his veins and that it is her destiny to awaken his true nature. Fortunately, Shuuma was able to escape from Pumila at that time and return to his ordinary daily life, but as a consequence of his encounter with her – his body has radically changed and he became a half-vampire. As a side effect of his sudden change, Shuuma obtained superhuman strenght and vampire’s vitality but he also started having spontaneous vampiric impulses that are calling for him to suck blood of living creatures.

On top of all of that, Shuuma made a bunch of new bizarre acquaintances with random women from both human and vampire side:
– Maritima Malcolmia, the cute werewolf maid who was tasked by Shuuma’s deceased father to restore the family she served to its former glory;
– Calendula Officinalis, a daughter of one of the three progenitor’s families, who declared herself as a Shuuma’s fiancee;
– Aoi Kamishiro, a tsundere vampire hunter sent from the Holy See’s secret anti-vampire organization – the Rubina;
– Lycoris Radiata, an airheaded subordinate assassin sent by Pumila to abduct and capture Shuuma.

While dealing with all these women as well as his old female friends, Shuuma is trying to live not as a vampire, but as a human. Tangled in the midst of this web of conflicting intentions, Shuuma will have to use his vampiric powers despite his aversion to them to oppose the rising forces of evil. His ordinary everyday life of a simple boy is no more. 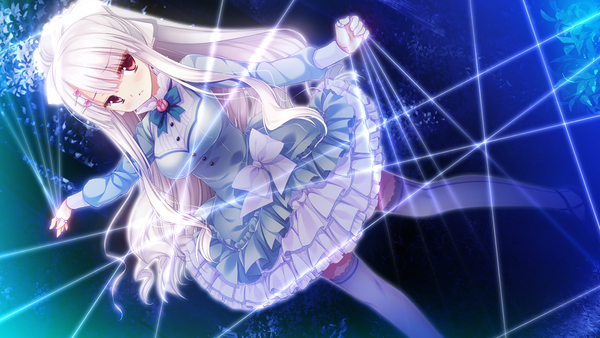 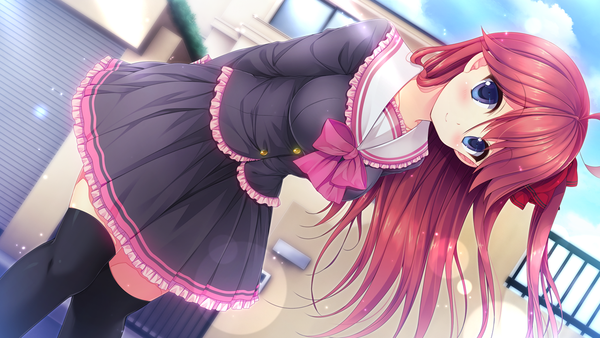 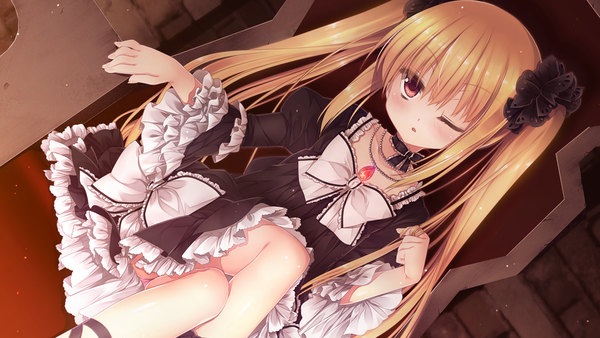 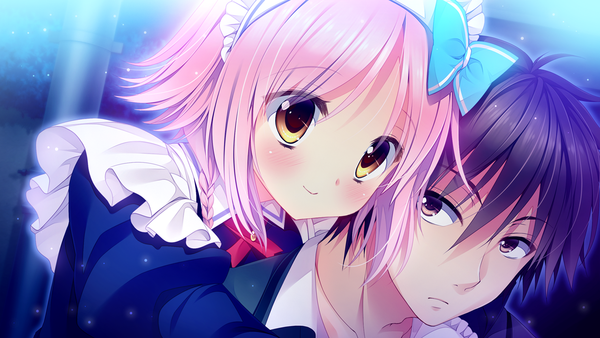 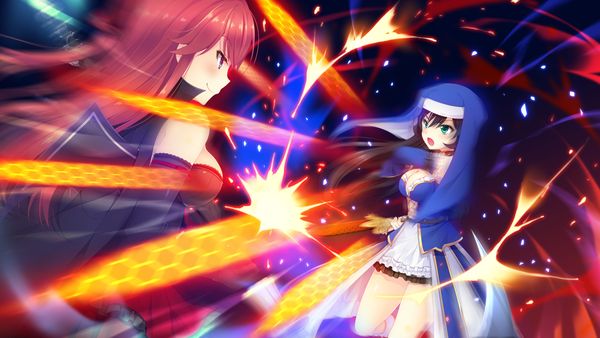 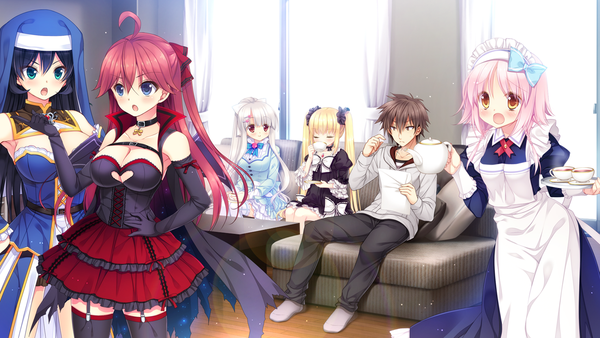 Kieta Sekai to Tsuki to Shoujo -The World was Prayed by...