A house of three men.

Arata was an illegitimate child. Bearing only a tenuous blood relation to the man who bastarded him into the world, he was treated like a second-rate human. With nowhere else to go, Arata suffered the cruelty of his father and brother for years.
For years, he forced a smile and pretended happiness for the sake of strangers…

One day he met the girl who gave him hope. Her name was Koharu Hinomoto.

She was a ray of sunshine. Being with Koharu made Arata feel good, and he fell deep in love. He began to believe that his life could be better.
Arata decided he would move out and live with her.
Even without money, they could make it work. Anything was better than how he lived right now.

Arata knew in his heart that he could make a warm, loving family with Koharu.

If he could just move out… before his despicable family ruins everything. 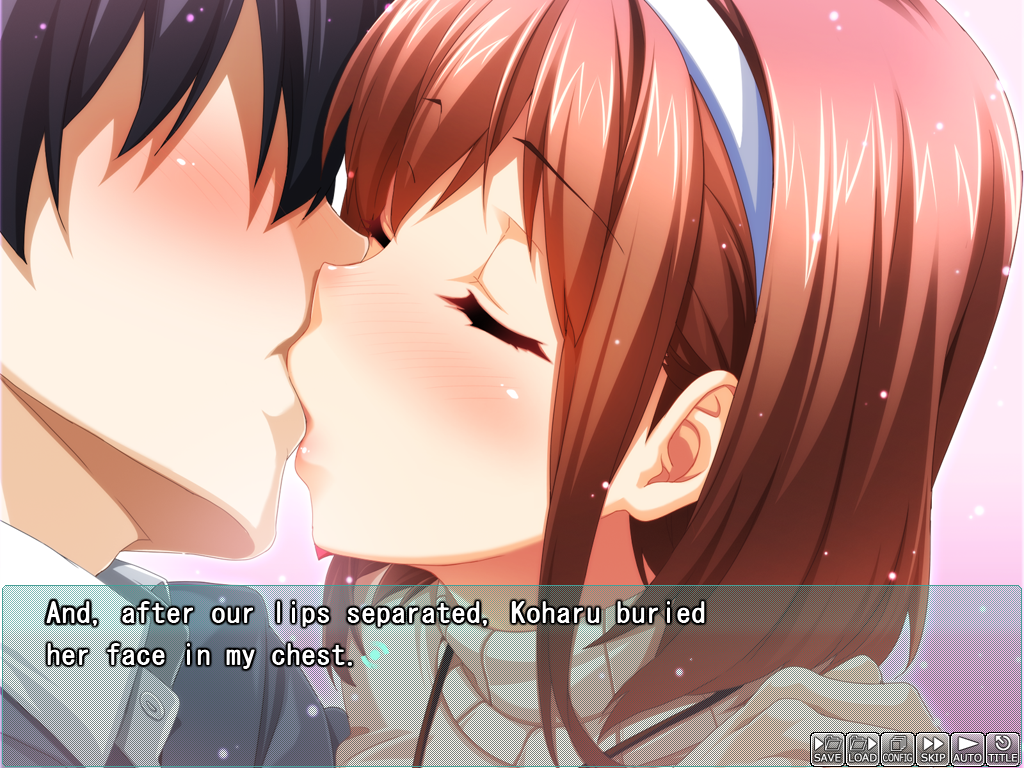 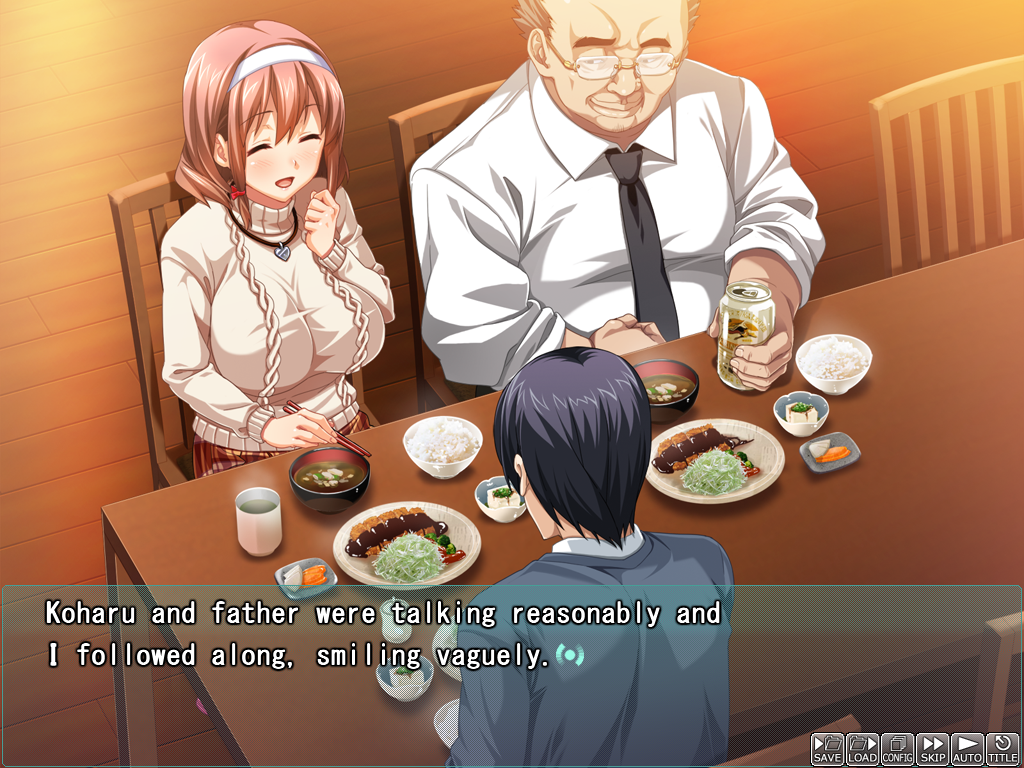 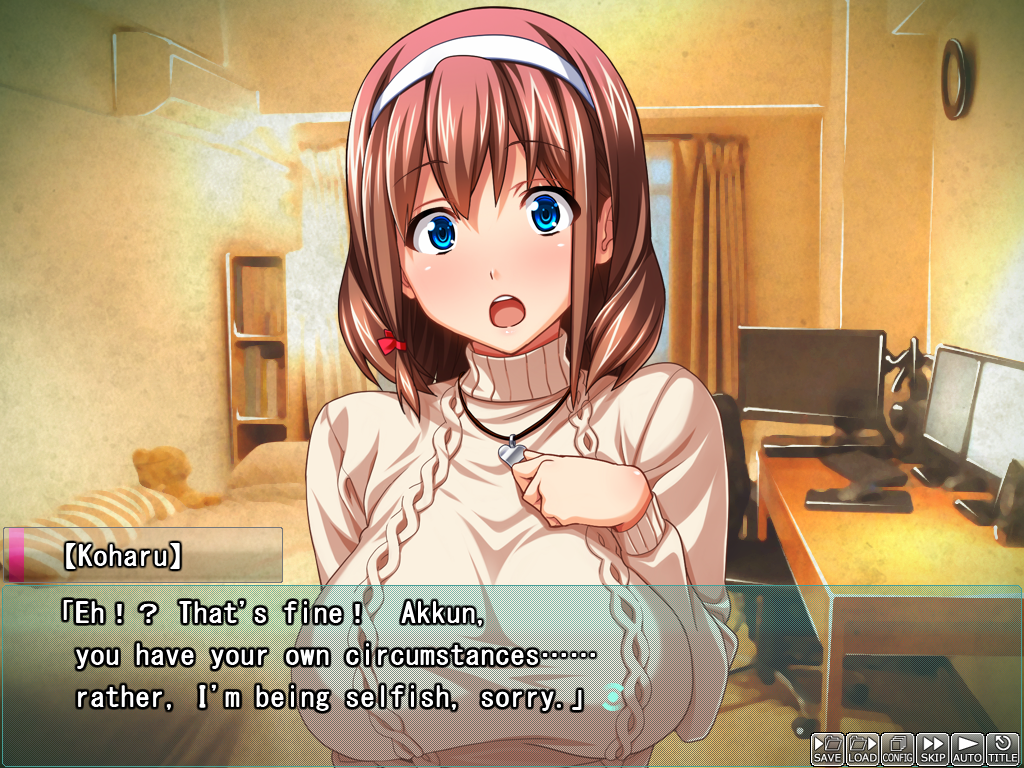 1. You need to change locale to Japanese.
Changing to Japanese locale on Windows 7 ( important)
2. Play
3. There’s an issue with text getting stuck on the first choice. To fix it hold CTRL until the main heroine is in the room after the first choice.

INSTRUCTIONS WINDOWS 10 – Those of you having problems with Windows 10 try using NTLEAS > https://ntlea.codeplex.com/
You just extract the files from that archive into the game’s folder and drag the Game.exe onto the ntleasWin.exe and click “Save & Run”

ABOUT US
Ryuugames is a place to download visual novels japanese (raw) and english translation.
FOLLOW US