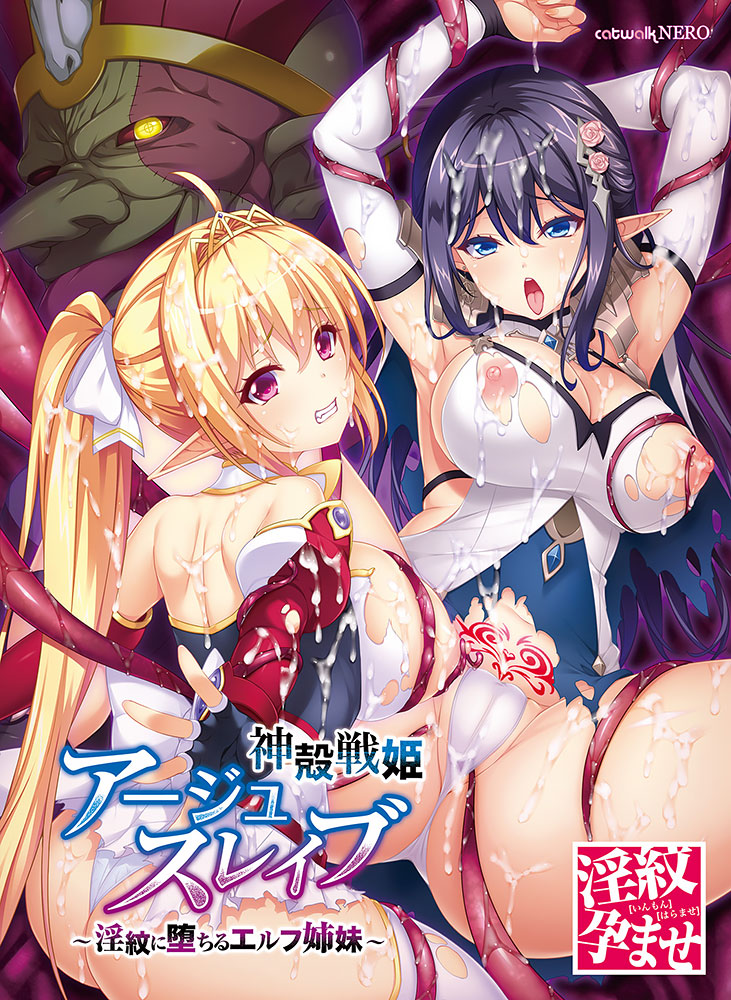 The people have prospered by gaining various powers from the ancient ruins, but there is a goblin clan that is after them.
The goblin Shaman Zodom, who leads the clan, acquires the power of “machines” and invades the Holy Kingdom with his beasts.
It is no use crying over spilt milk
In an emergency situation, the princess and her sisters are summoned by a priestess and given a ring and new powers.
Hiding their true identities, the two divine warrior princesses protect and inspire their people, and fight off the goblin tribes.

The princesses who were carved with lewd crests by Gedolf’s schemes, their bodies changed into lewdness and
They are bewildered by the lewd transformation of their bodies, and gradually lose their power as sacred warrior princesses.