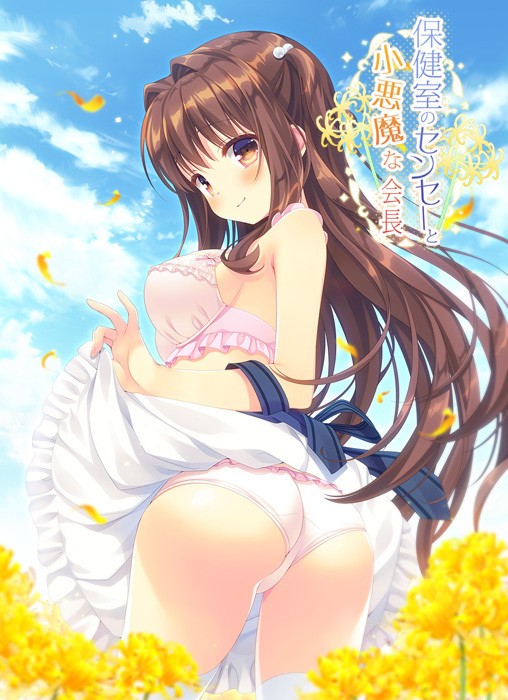 “Sensei, see you again”
“Let’s have a wonderful encounter with me again!”

Aozora Kazami continues to be a teacher in the health room at Ayaka Girls’ Academy even after the first semester that was originally planned and the second semester. Was there.
Shirobana, her travel companion, also works as an assistant, but the two are already living in a hot spring inn-the living together at Shikisai no Sato has disappeared.
Aozora, who happily saw her sister off, decided to live a life for herself, not for her sister.
Knowing it better than anyone, Shirobana decided to withdraw herself and watch her blue sky from a distance.
As Yumeka, the older sister of Aozora, once did.

Autumn is the season for school events, with off-campus learning in the lavender field and a school festival jointly held by sister schools.
As time passed, one day, a new rumor was added to the seven mysteries of the school.
That is, a demon appears at night.
It seems that the school playground is being destroyed by the demon’s hands.
Aozora, who thought that it was the work of a soul man, would investigate the rumors of the demon as a sender.
With Suzu Tsukimori, a small devil student council president and a student whose hands are burned.

The flower language of cluster amaryllis is passion, ichizu, and recollection.
I think of you alone, looking forward to the day I meet again ―――― 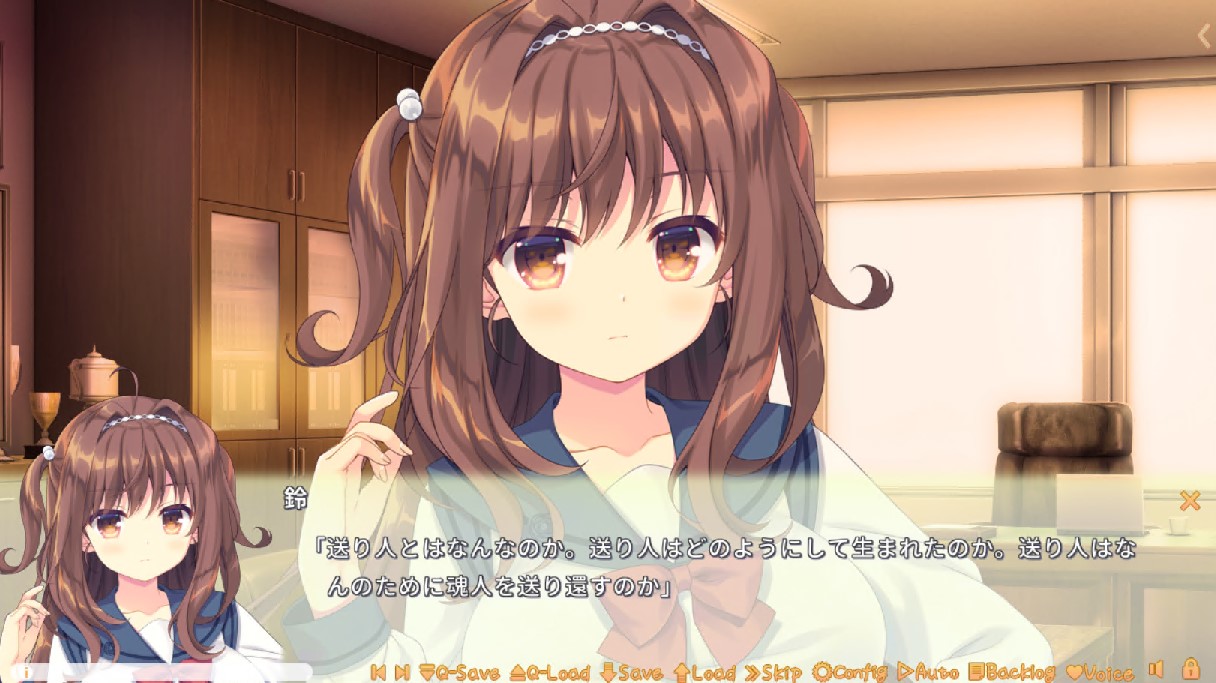 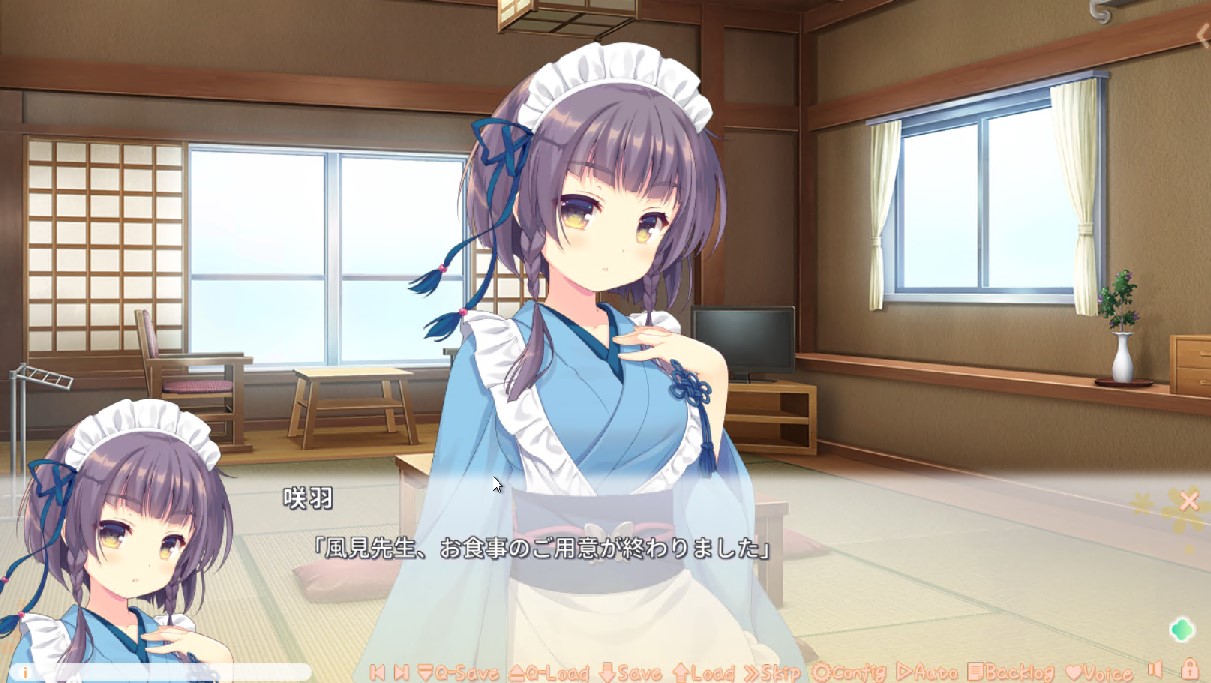 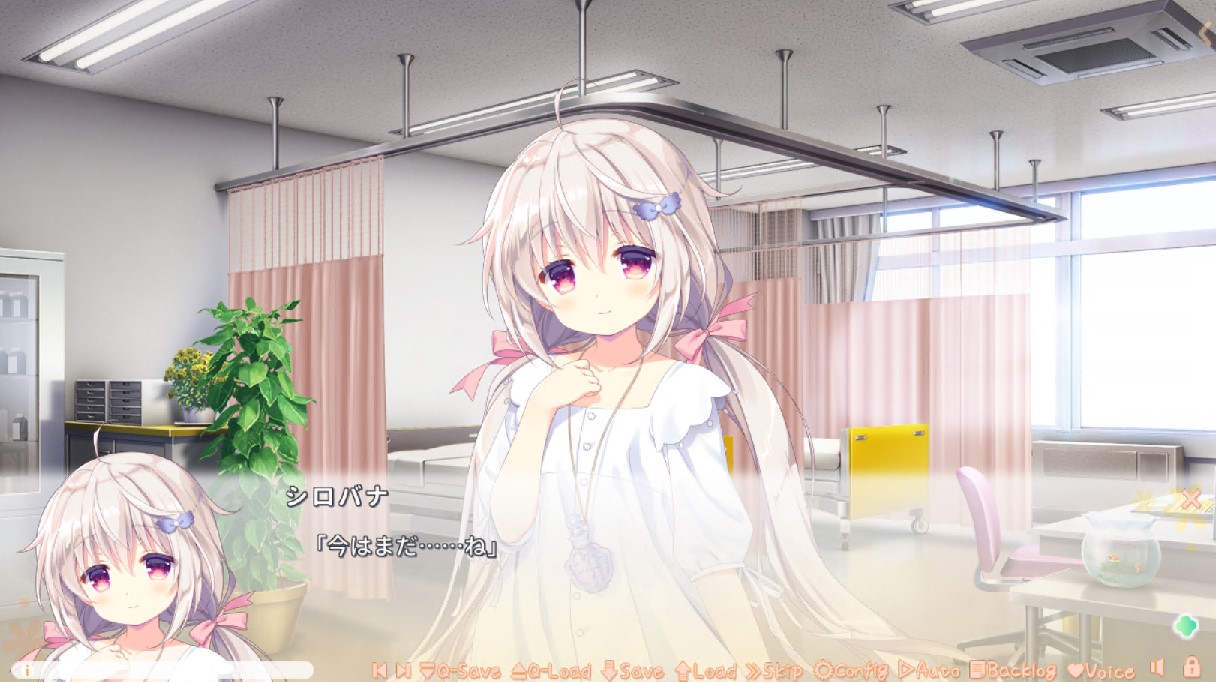