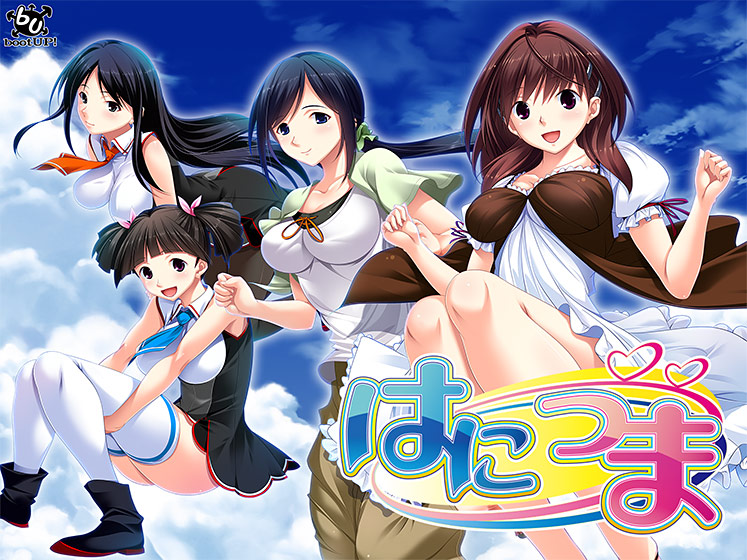 The executive position of Kirishima heavy industries has been passed down through the Akatsuki household for generations. As the only son of the Akatsuki household, Hibiki was obligated to inherit the position under the strict guidance of his father Raiden. Even though there was great hope placed upon his shoulders, he felt that it was only a burden. While he dutifully followed orders as a kid, he grew more rebellious against his father as the years passed. When it was time for him to change schools, he left his home in Tokyo for the far-away city of Nishiro to attend Narumi Gakuen and live at the Akatsuki household’s villa Kagura-tei there.

With the residence’s manager Misato helping him, he spent peaceful days free from interference from his father. However, these peaceful days which he had long yearned for were ruined with the visit of his fiancée Aoi. She decided to come live with him at Kagura-tei so that she can get to know him better before their marriage. He had never heard about having a fiancée and had strong feelings against it. However, he couldn’t just slam the door in her face, so he agreed to live together with her for a little while. In the end, he wasn’t able to escape his father even after leaving far away from home.

However, after meeting Aoi and living together with her, there was a great change in his heart. No longer was he running away every day from his father’s pressure; he had finally found a life where he felt comfortable. Now having understood how he could not escape reality, he resolved to face it head on. 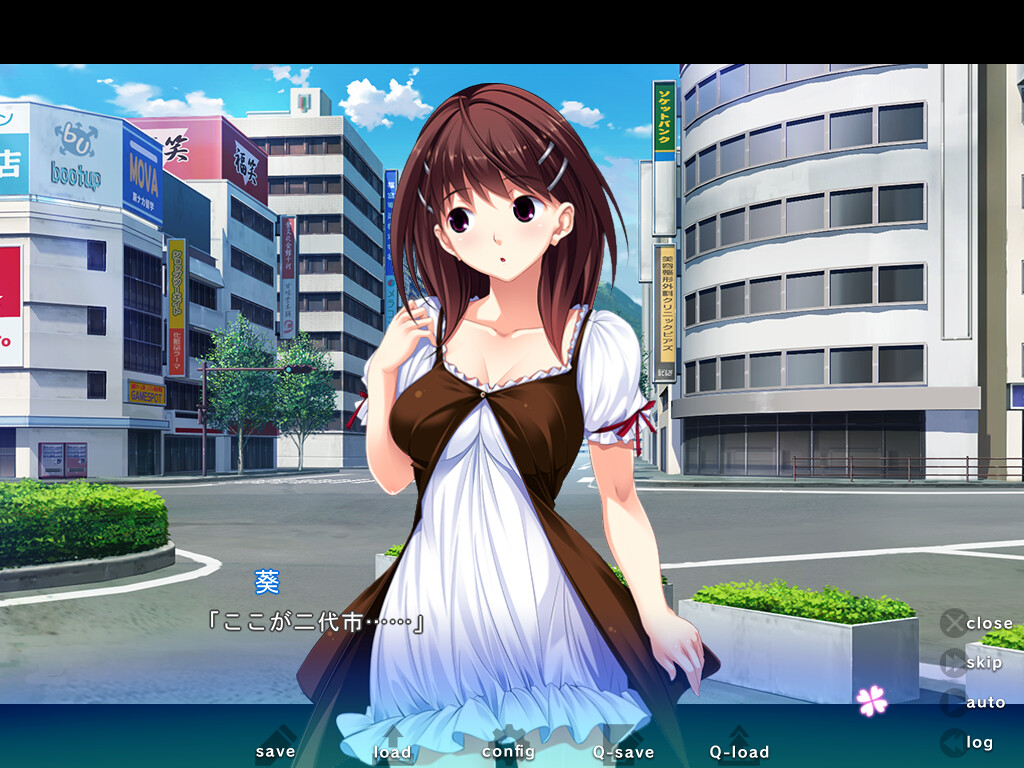 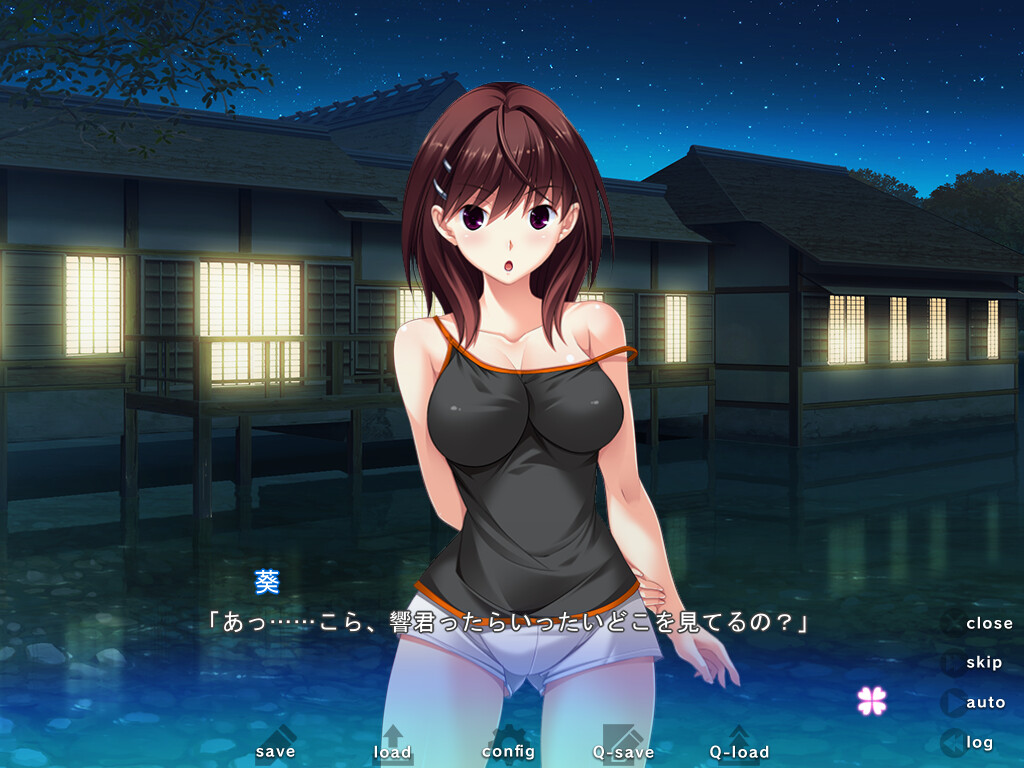 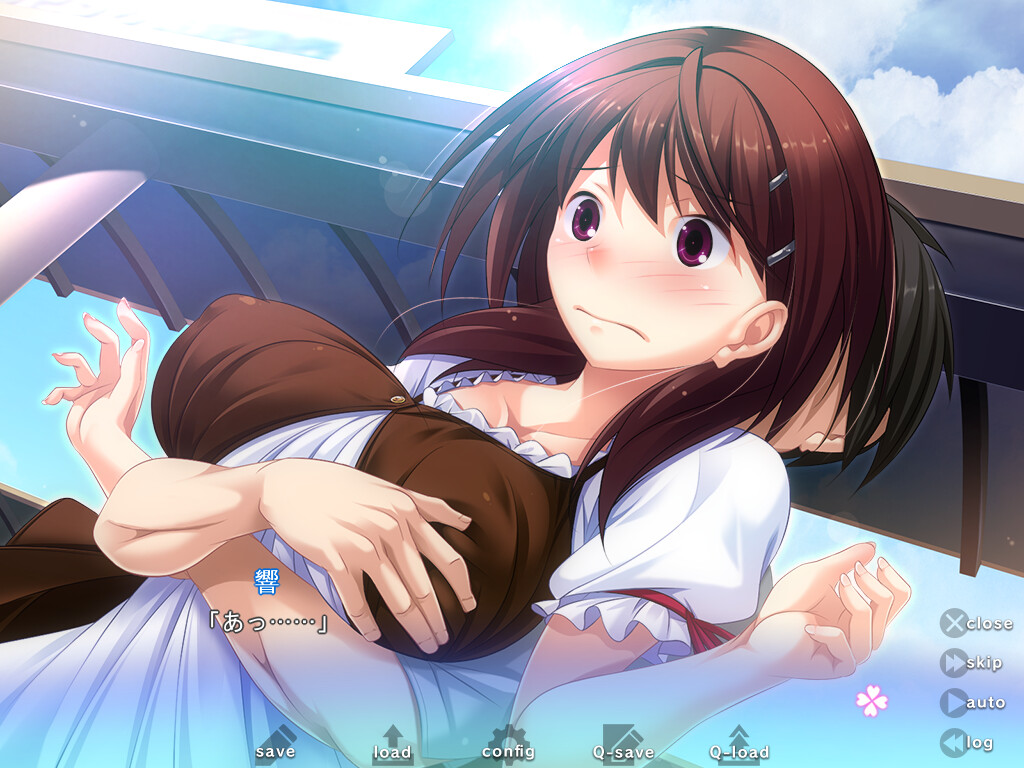