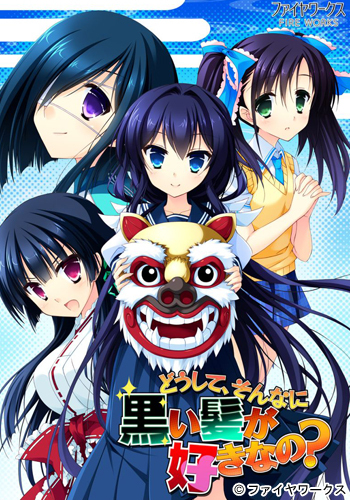 This is the first title by FIRE WORKS. Why does the protagonist like black hair so much? Well, there’s no need to have a reason, but it might have had something to do with his surroundings during childhood. As the heir to a shrine, he had been surrounded by black-haired women for as long as he could remember. You could say it was in his blood.

Thus, it’s only natural that a beautiful black-haired girl would appear before him when he was about to freeze to death. He was captivated by her beauty and thought to himself that if he was going to die, he would marry a black-haired bishoujo like her. So, he proposed to her on the spot.

Many months later after he had miraculously survived, the girl Ichou, who was one of the gods of marriage, returned to become his bride. His miko osananajimi Urara would not accept their relationship, but he could not turn down a request from a black-haired lady, especially one who had saved his life. Afterwards, they were joined by Ichou’s imouto Sakuya and the self-proclaimed shinigami-possessed (chuuni) Mizuha. Surrounded by black-haired girls, the odds of his wish being fulfilled look bright. 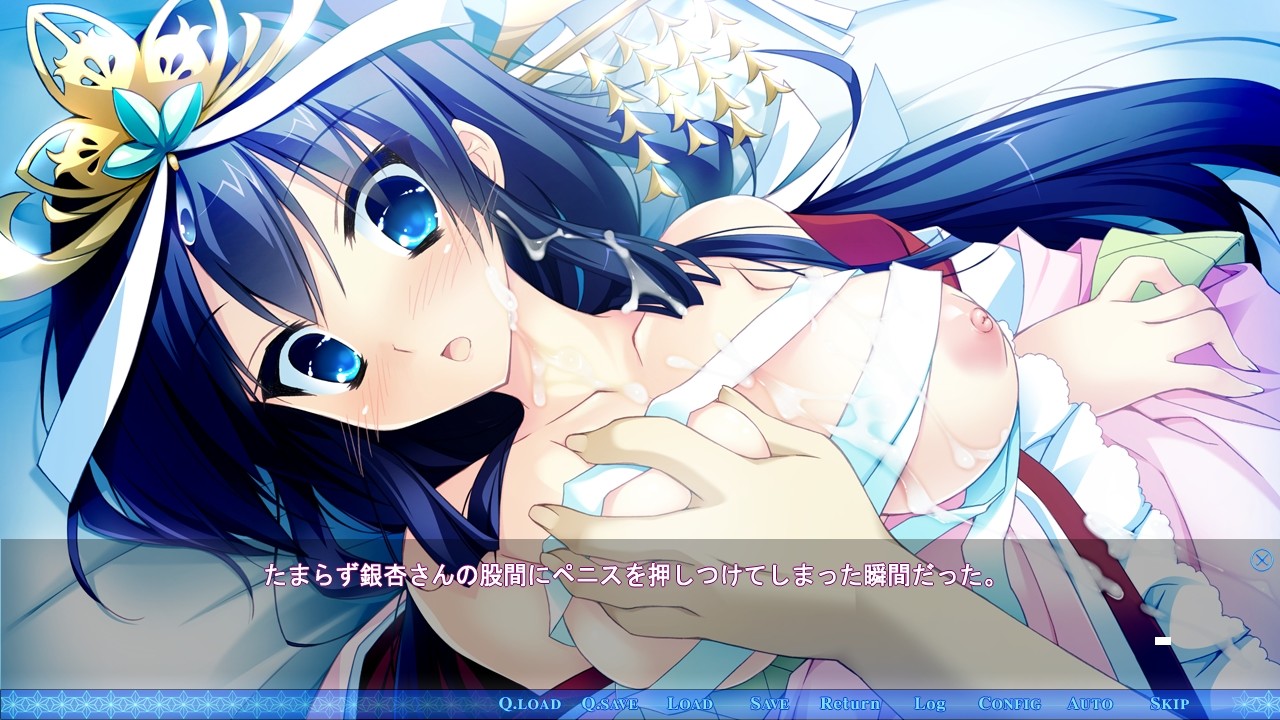 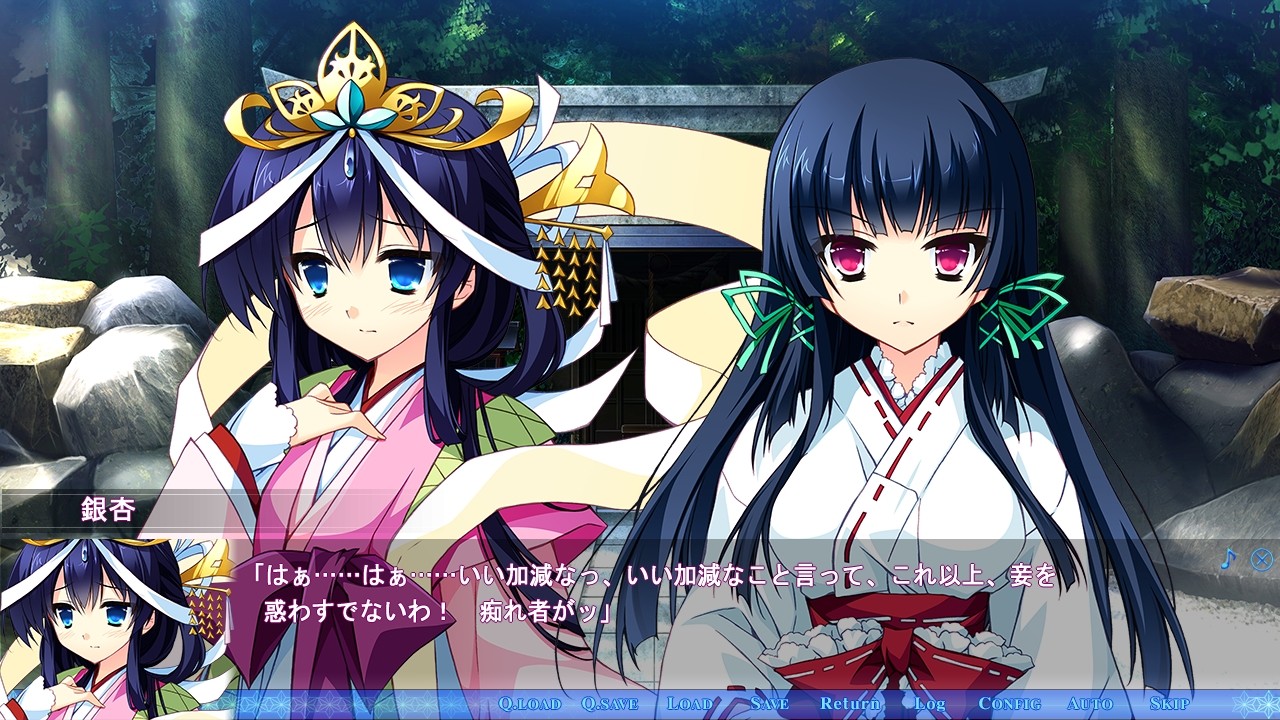 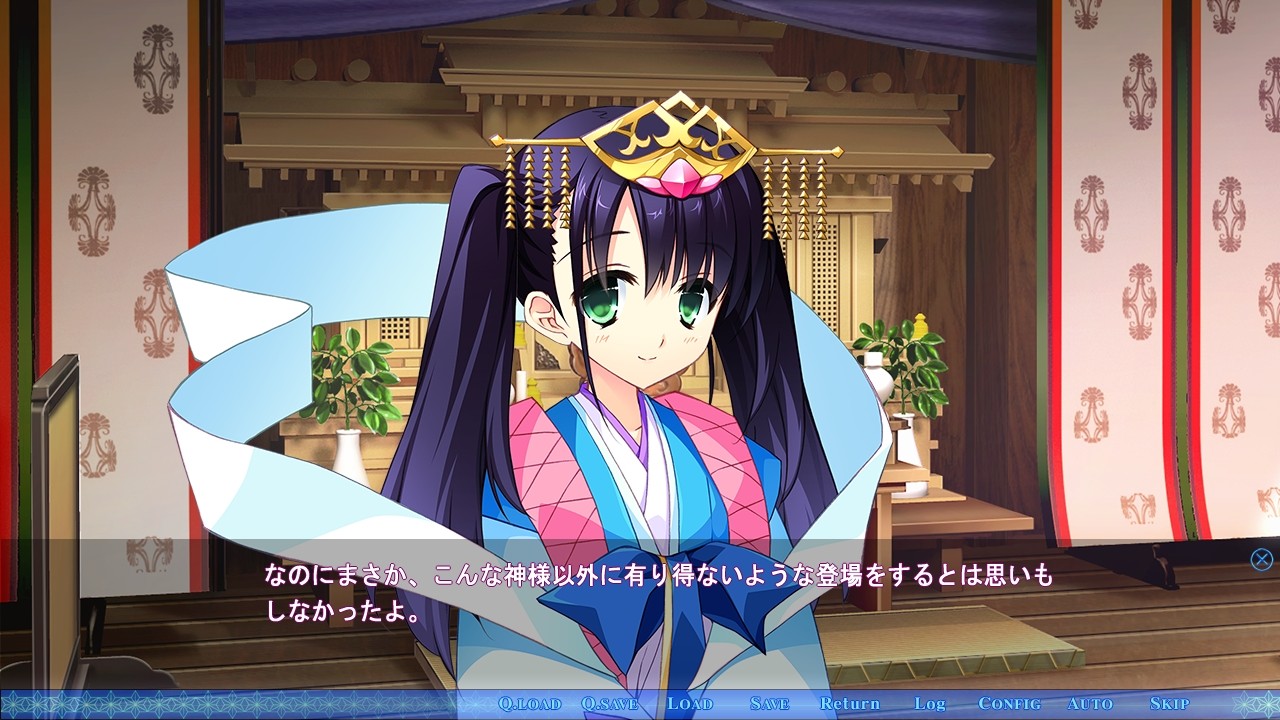