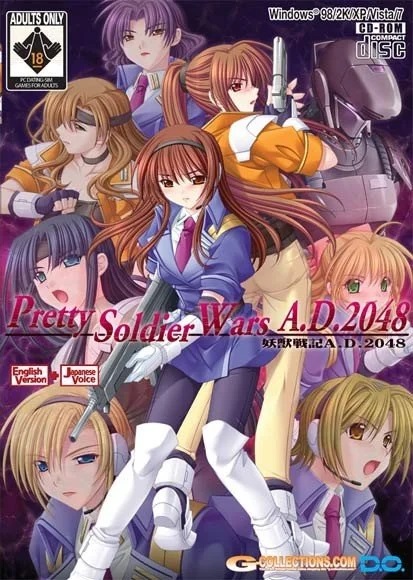 The apocalypse known as “The Third” occured as a result of mankind’s tasting the deadly fruit of nuclear technology. The massive radiation released in the holocaust of world war mingled with the genetic fallout from biological weapons, creating horrific mutations that came to be called “Yoju”. These beasts bred in the bodies of humans and multiplied, covering the blighted landscape and pushing humanity to the brink of extinction.

It is now the year 2048. As mankind’s final gamble in the struggle against the Yoju, a squad of genetically engineered cyborgs was created – the Anti Strangebeast Special Police (A.S.S.P.) whose members possess combat ability far beyond that of normal humans. They have been programmed with the complete database of anti-Yoju strategies and tactics researched over years of war. These female biosoldiers have become humanity’s last line of defense against total annihilation, and you have been chosen to command them. 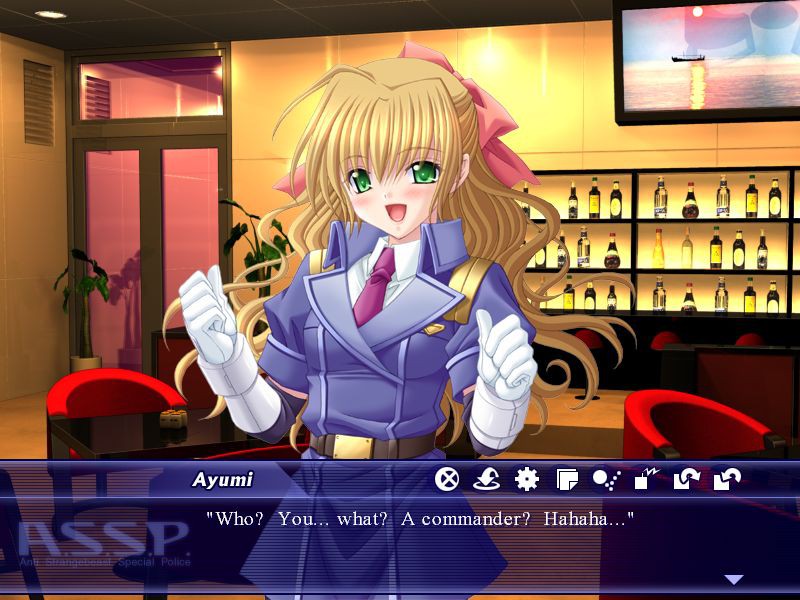 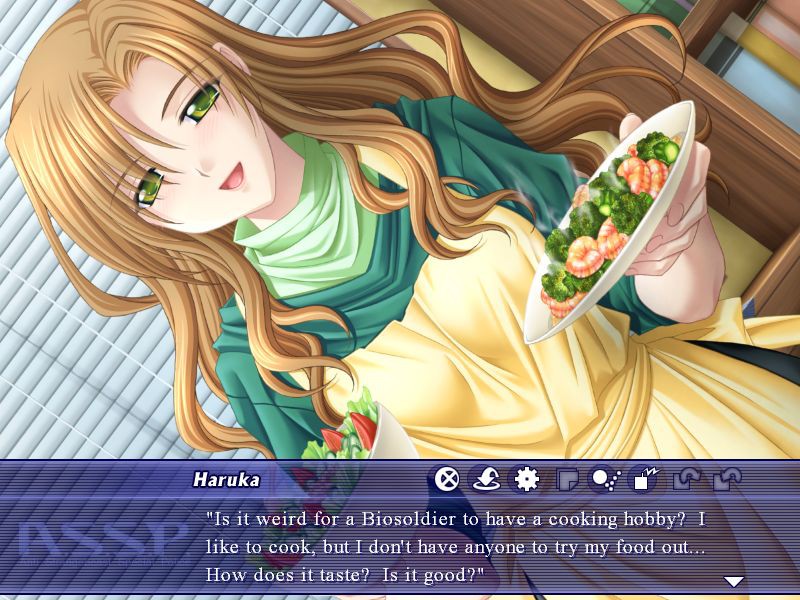 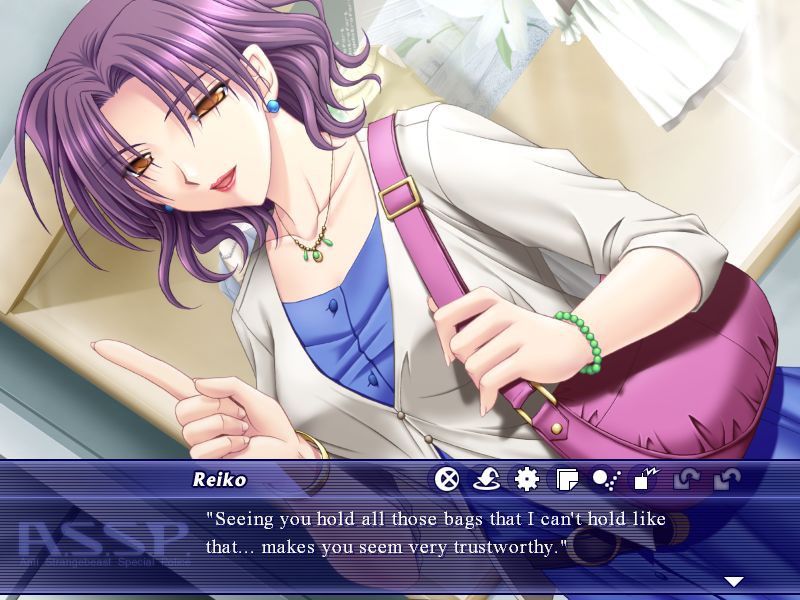