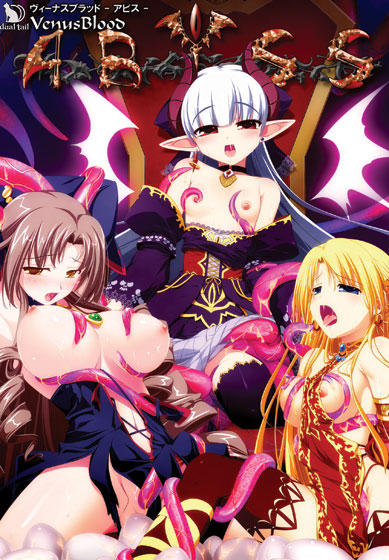 The game centers on a demon kingdom besieged by humans. The previous demon king sought peaceful coexistence with humans, but he and his human queen were lured to a peace meeting with one of the human kingdoms and murdered. Thrown into disarray by the surprise attack, and threatened by a mysterious plague that has completely prevented the birth of new demon babies, the demon kingdom is facing complete extermination. With the fate of the kingdom on her shoulders, the orphaned demon princess seeks out a lone alchemist–her tutor as a child–to find a cure for the plague and stave off their human attackers. The alchemist, a student of biology, comes up with a daring plan: use forbidden magic to conceive an army of fast-maturing, short-lived super-soldiers to combat the human menace while he searches for a cure.