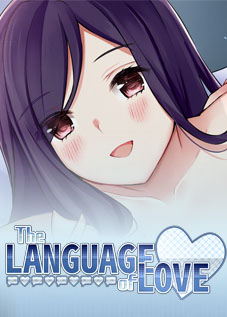 After his mother gets into an accident, Tanimura Mitsuki has to put his life and education on hold. He lives with his parents in the sleepy countryside for five years, helping them run their humble family business — while the rest of his friends leave home, and leave him behind.

When Mitsuki finally leaves the nest, he’s twenty-three years old, and woefully behind with his studies. If he wants to get accepted into university, he’ll need to re-learn everything he was taught during high school, and then some.

Mitsuki moves to Tokyo to attend a rigorous cram school, with the hopes of passing his university entrance exams next spring. He soon finds, however, that his other classmates treat him like a social outcast, being the oldest at his school by far. It proves impossible to make friends, and Mitsuki consigns himself to an isolated, lonely existence…

That is, until he meets the single mother, Himuro Kyouko, who just-so-happens to live in the same apartment complex as him.

Mitsuki offers to help Kyouko babysit her daughter, Tama. Kyouko, in turn, helps Mitsuki study for his upcoming exams. Over the course of a year, the two bond — first, as friends, and then as something more.

Title :  The Language of Love 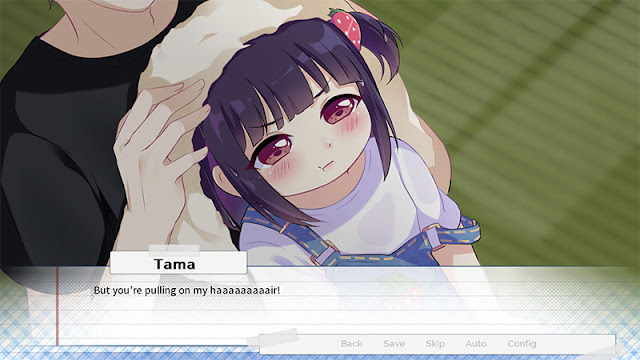 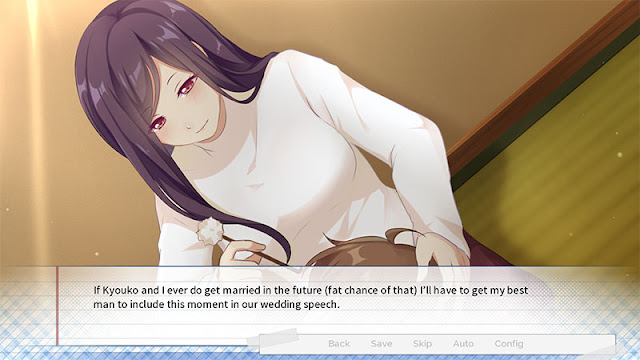 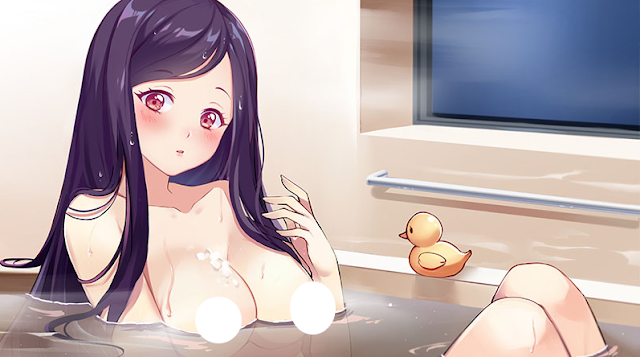 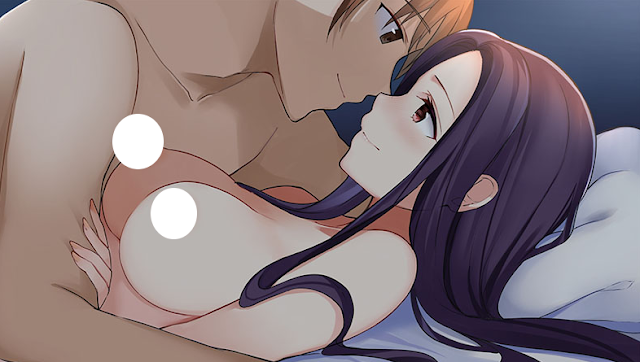