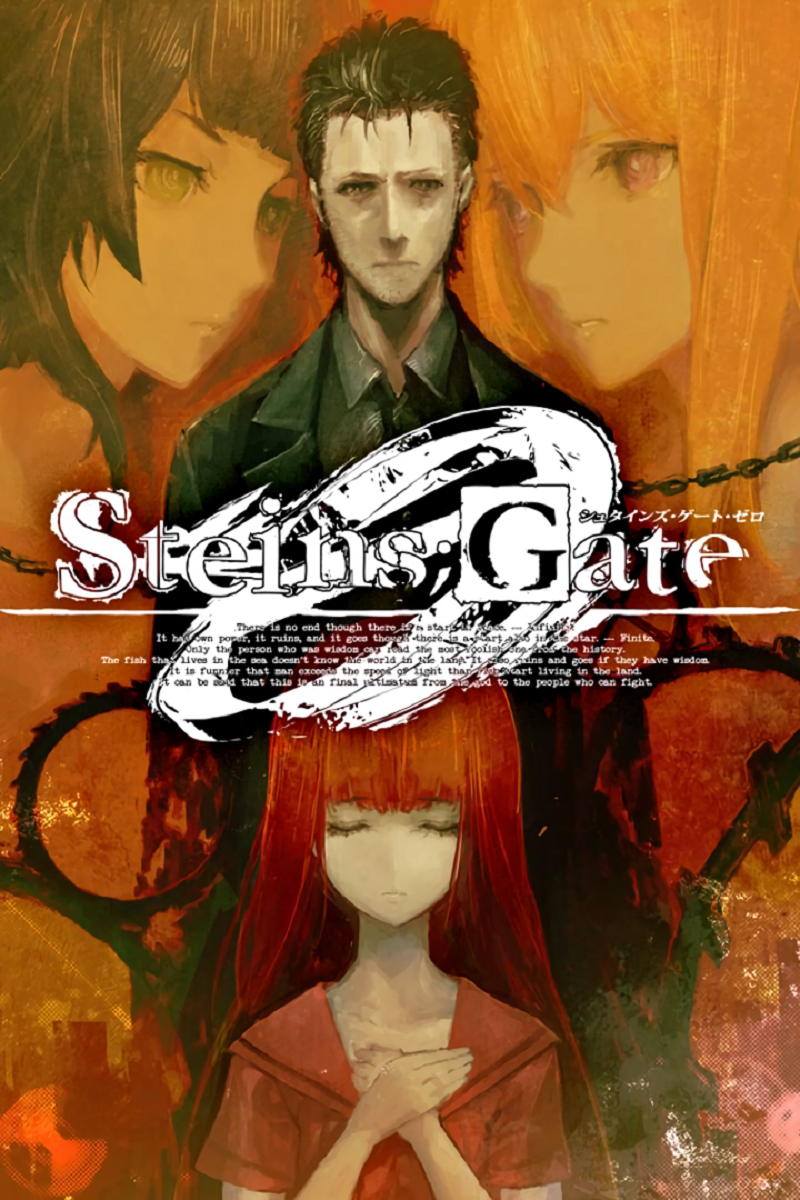 “This is the story of the ‘future’ that could not be saved.”

December, 2010 – Beta Worldline: The protagonist, Okabe Rintarou, at the end of suffering through countless hardships and sorrows, has abandoned all efforts in saving “her.” Okabe sinks into the depths of despair, and his friends grow concerned for his well-being.

But what of “she” who could not be saved?
Learn of her through the tale of “Zero,” where new characters and encounters converge.

After a journey of worldlines untold, Okabe returns to the act of daily life, attempting to discard his previous life in favor of his studies, albeit he remains crushed by grief and misery for his inability to save “her.”

Visiting a college seminar, he comes across Professor Alexis Leskinen and his assistant Hiyajou Maho, who were both on the same team and school as “her.” There, he discovers “Amadeus,” an incomplete system capable of digitally storing human memories. Okabe is invited to test out the program, as it contains none other than… “her” memories. Little did he know that the system known as “Amadeus” would once again draw him into a world of conspiracies most dark.

It uniquely adapts the Epigraph Trilogy of novels and other content from drama CDs. 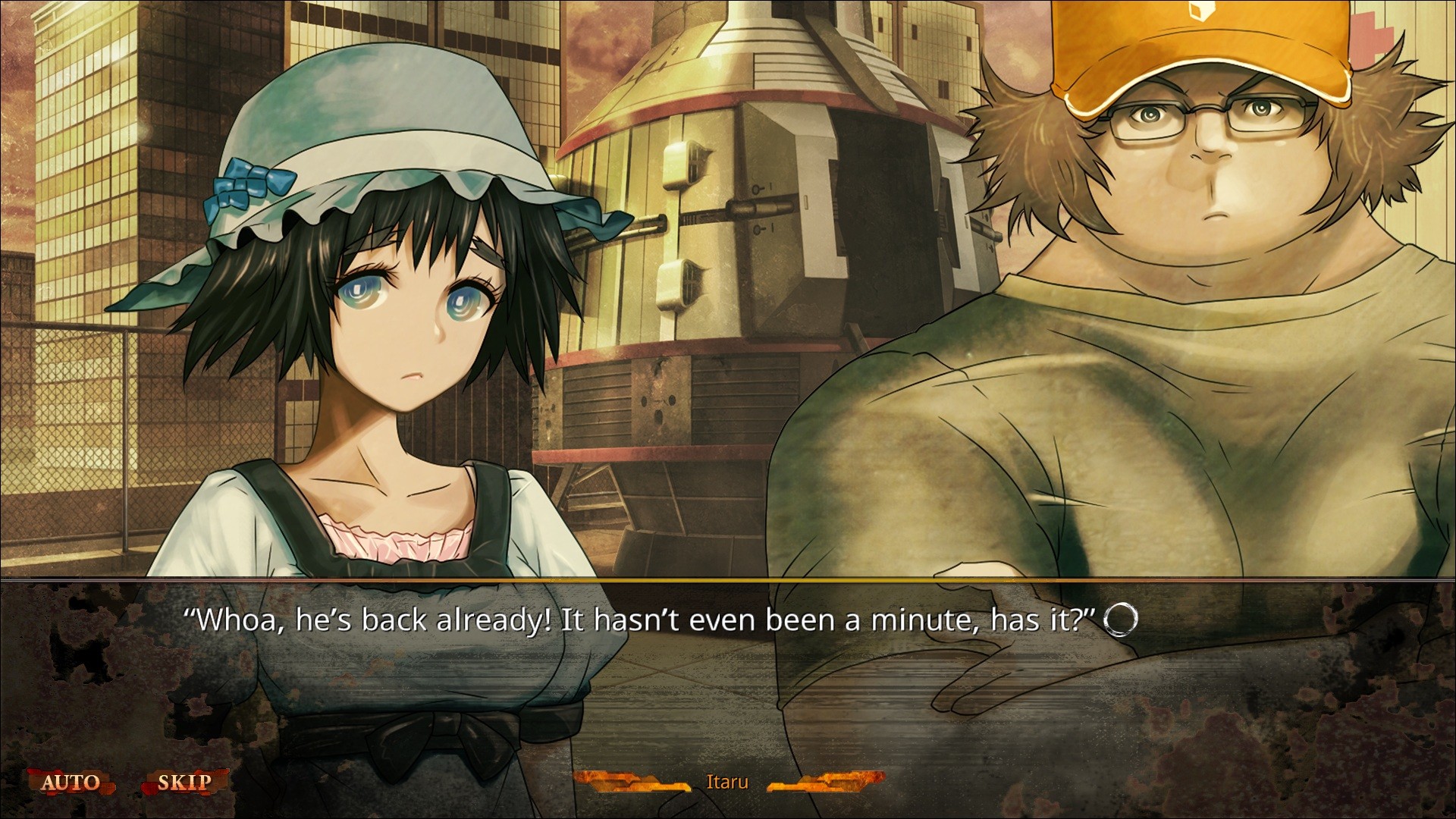 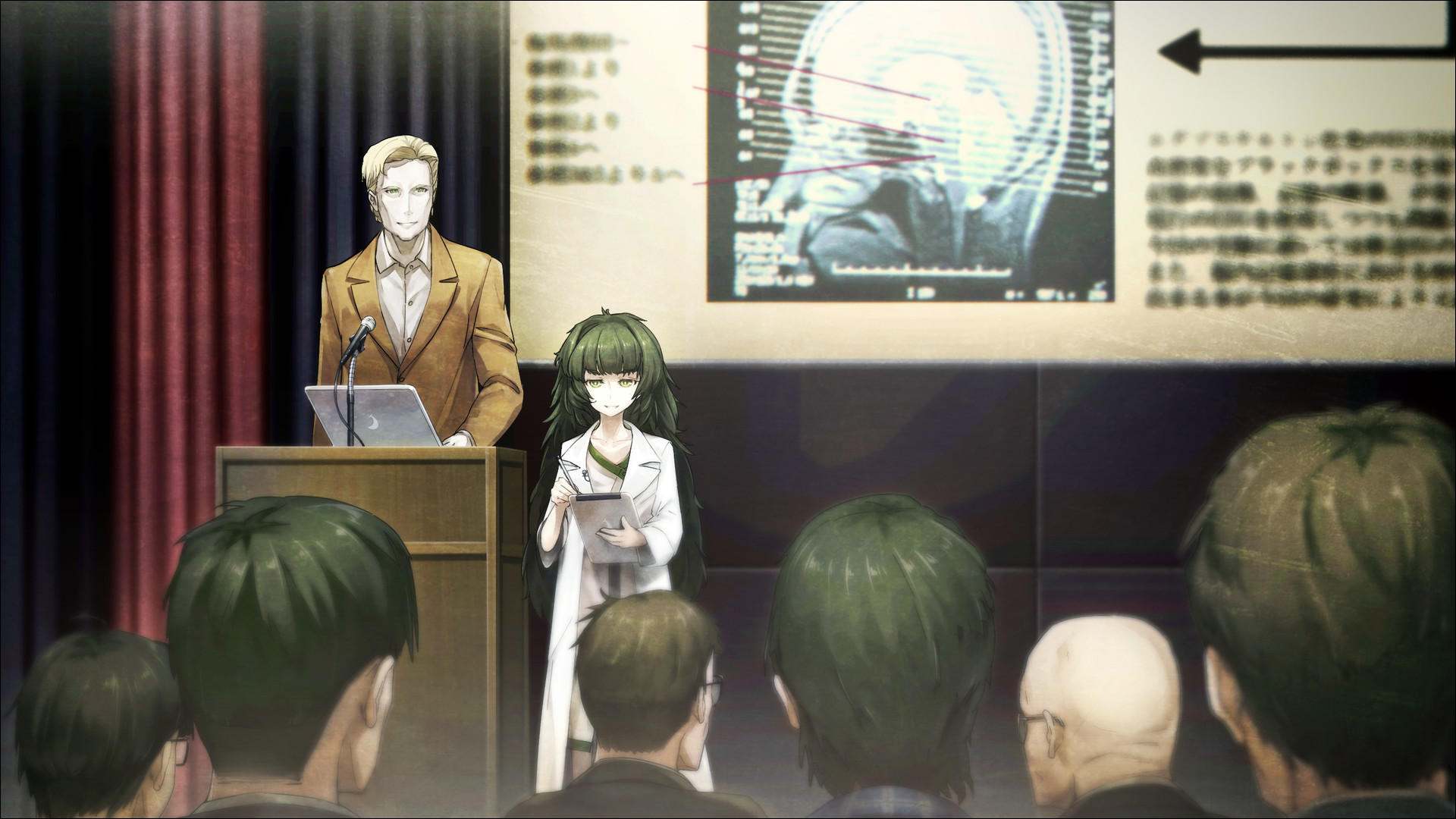 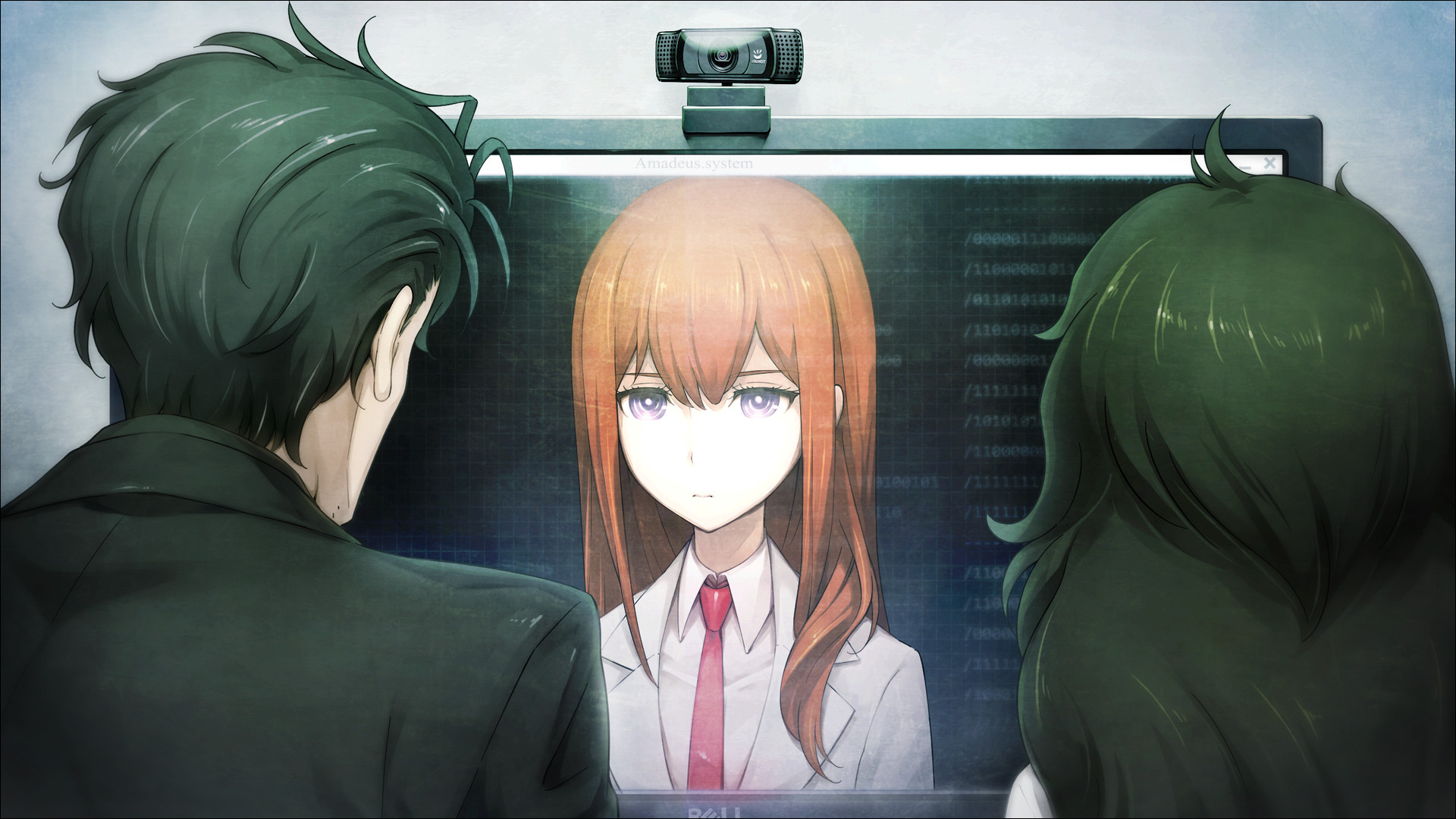 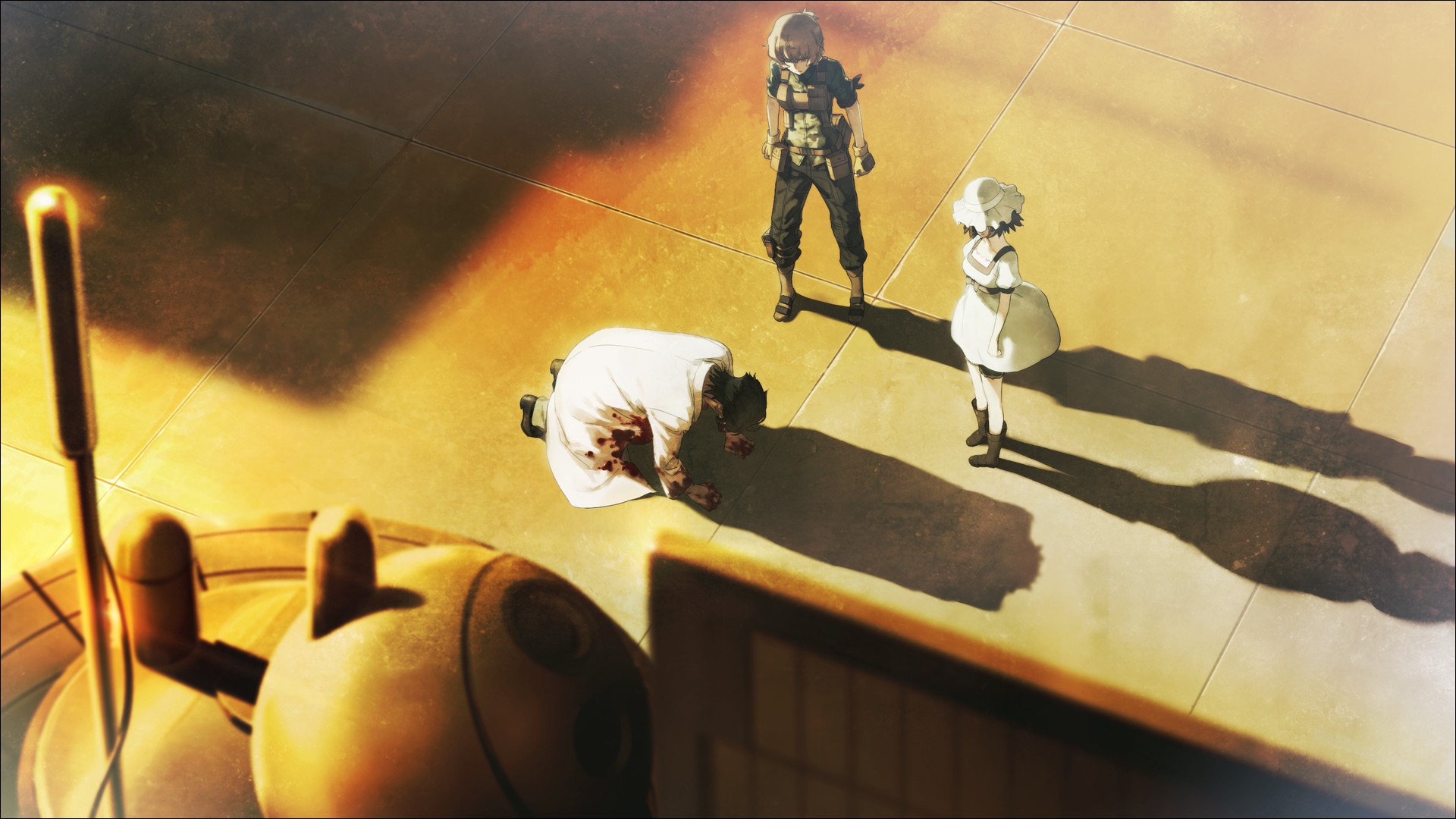