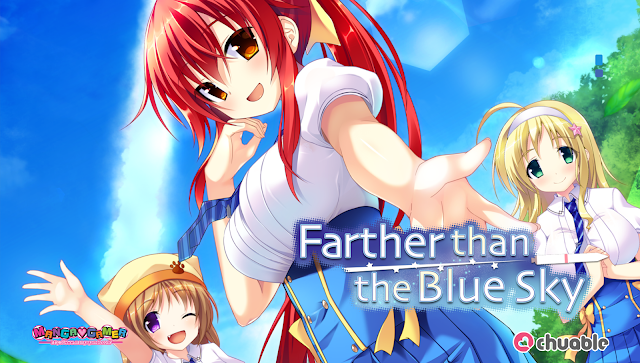 There were just five of us when we first started developing rockets. We didn’t have enough money, equipment, or knowledge. Everyone told us we would fail, but I…

We lived on Amanoshima, an island far to the south of mainland Japan and the location of a large aerospace program. Our school, Amanoshima Academy, had a prestigious aerospace curriculum and students from all over the nation attended it, eyes set on being a part of the next generation of rocket scientists.

“Hey. Want to make rockets with us?”

That was why I was so surprised when asked me to join her. I was enrolled in the normal curriculum, not aerospace, and nobody ever doubted the fact that I was an idiot. But when I looked into her eyes, I saw how sincere she was… and it shook me.

Finally, I decided to join the small rocket club she was the president of: Byakko.

“You won’t make rockets at Byakko.”

The one who told me that was Reimei Kaho, vice-president of the largest and most illustrious rocket club of the many at our school: the ARC. She had come to notify us that we had been dissolved.

There was only one way to stave off our own abolition. We had to win a rocket competition before the beginning of the second term. There were five of us. Arisa. Me.

“We can make rockets at Byakko too.” 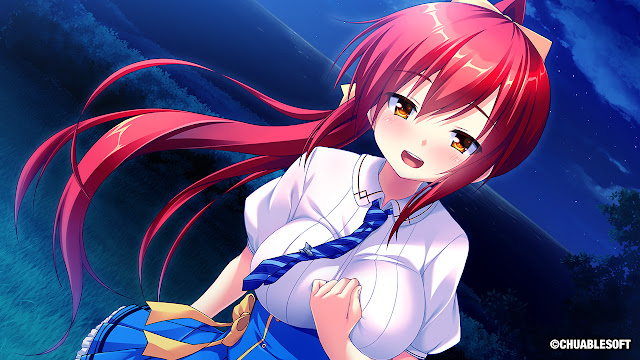 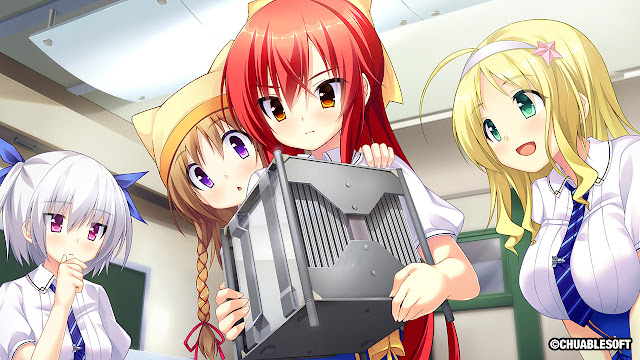 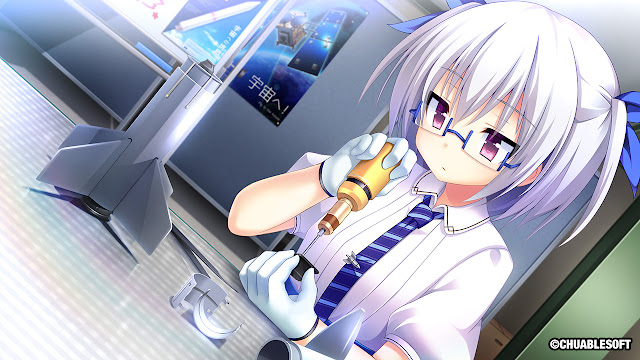 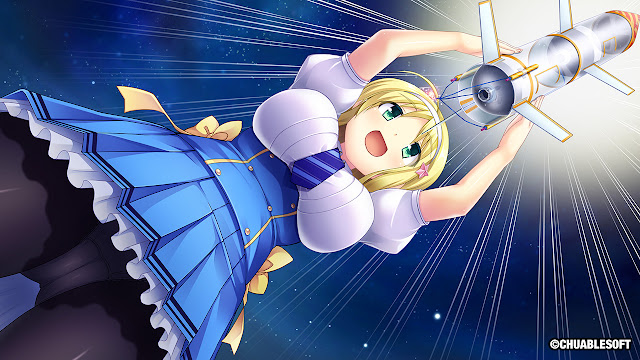