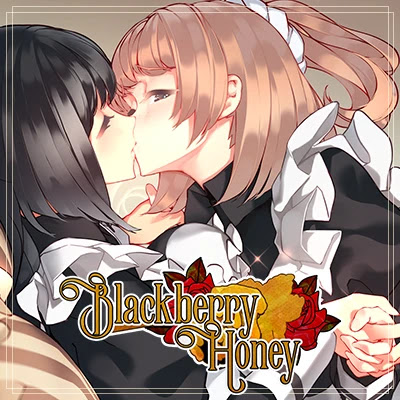 Set in England during the mid-19th century, Blackberry Honey is a tale about maids, music, and unexpected romance.

The story begins when our heroine, Lorina Waugh, is fired from her previous position as a maid in the stately home of Hartwell. With a large family back in Liverpool to support and a string of unsavoury comments circulating about her rather sudden dismissal, Lorina’s search for a new place of employment leads her to Bly.

Bly is an old, tumbledown building owned by the Lennard family, situated in the middle of the English countryside. Bly is dreary, remote, and isolated, and is veiled under an almost constant downpour of rain.

Forced to work for fourteen hours a day, with little chance to rest, Lorina is bullied by the senior maids and, most embarrassingly of all, by the twelve-year-old daughter of the Lennard family, Lady Constance.

One of the only maids who deigns to speak to Lorina is the mysterious Taohua – but Lorina wishes she wouldn’t. Despite her lowly status, Taohua has her own private bedroom, never goes to church with the rest of the servants, and rarely interacts with anybody. Her aloof, almost cat-like personality, coupled with her peculiar complexion, eyes, and name, have inspired more than a few rumours around the Shropshire countryside that she might be a witch.

Lorina knows she should keep her distance from Taohua, and she wants to most desperately… but maybe there’s a pinch of truth to all the rumours, because she soon finds herself under the older woman’s spell. 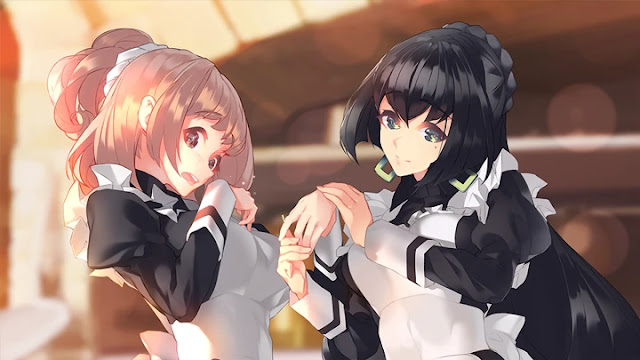 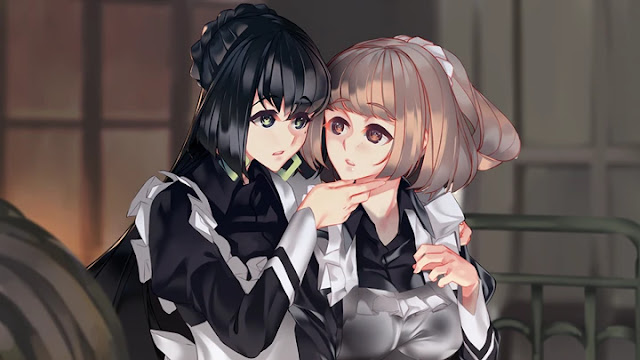 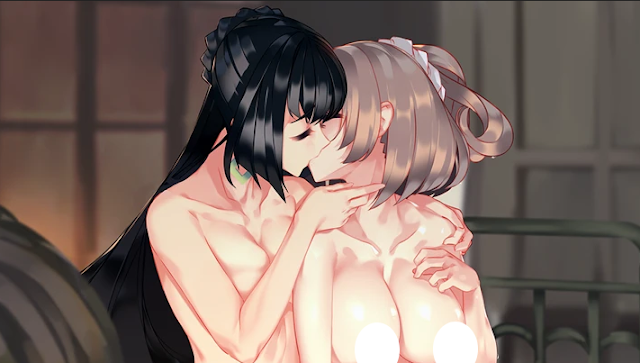 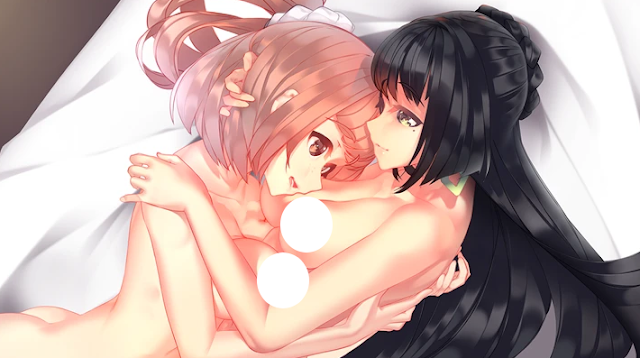