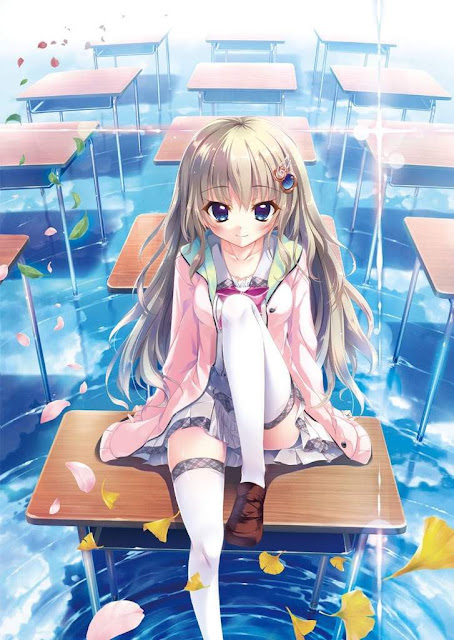 ― Shiromitsukawa
A city that other than being a academic town, doesn’t have any special characteristic.

There has been some attempts at revitalization in order to attract tourists, but it achieved no success. However, for an unexpected reason the city began to gather the people’s attention.

Niimi Kakeru is a boy that despite the hasty attitude, has a strong sense of responsibility. He seems to be an ordinary student with a kind personality, but after a sacred treasure of a certain temple got damaged, an unusual power woke up on some youths including him.

He was supposed to be an ordinary student living in an ordinary town, but…
Now the young ones are involved in this mysterious fate. 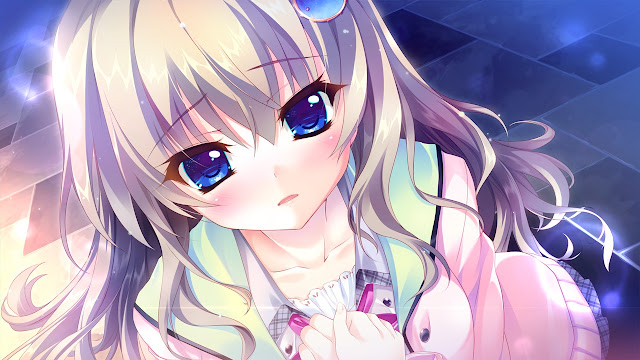 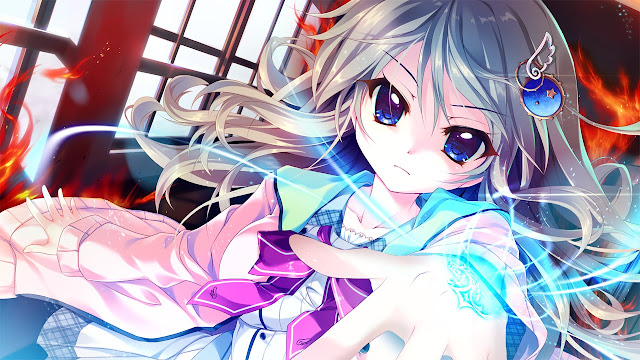 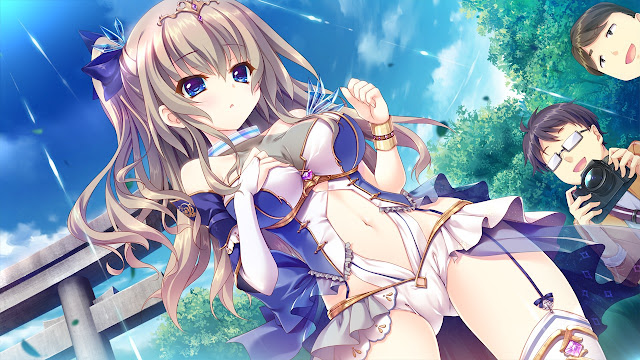 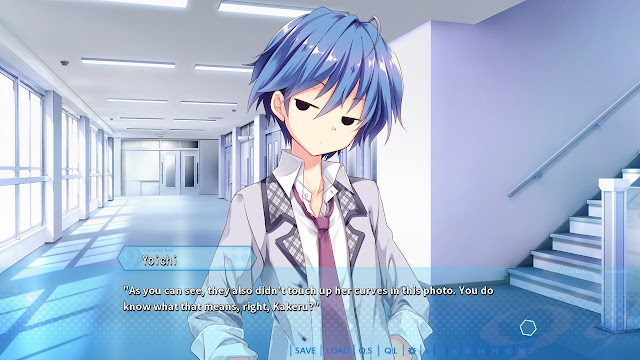