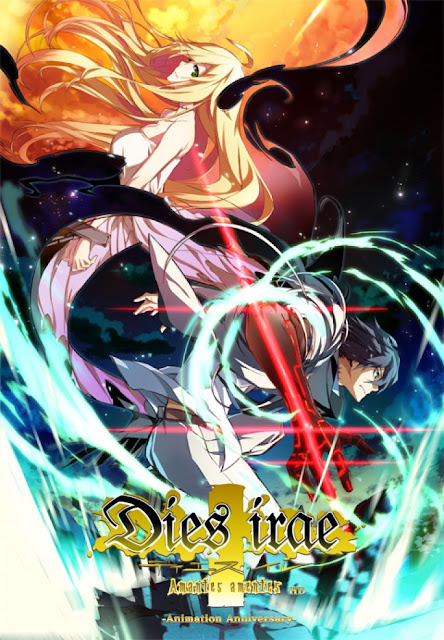 May 1, 1945- Germany.On the eve of Berlin’s collapse, a group of men and women carried out a certain ritual. To them, suffering defeat in the war meant nothing. If anything, the countless lives lost in the battle served as a catalyst to their sacrificial ceremony. Whether or not their attempt bore fruit ― not a soul knows. Following the war, they faded from sight, mind, and eventually into the realm of myth.
61 years later ― Japan, 2006.
Ren Fujii, a young man attending high school in Suwahara City, finds his friendship with his old buddy Shirou Yusa shatter to pieces following a certain incident, ending in a vicious fight that sees Ren hospitalized for two months.
The season shifts from autumn to winter ― to the dawning weeks of December, with Christmas on the horizon. Having lost his best friend, Ren leaves the hospital with the intention to rebuild his new life without Shirou.
But even that plan soon falls apart. Irrationality that defies the realm of common sense begins to assault and devour the city. Abnormalities soon seek to destroy everything Ren holds dear before his eyes with overwhelming violence.
He must change, even if it means crossing the boundary between the ordinary and the extraordinary. His desires are hardly anything grand. All he wants is to return to those days of old. Back to those days filled with simple, everyday joy.
The battle with the Longinus Dreizehn Orden. A continuation of that war full of madness, carnage, and maledictions. What future awaits Ren at the end of his road…? 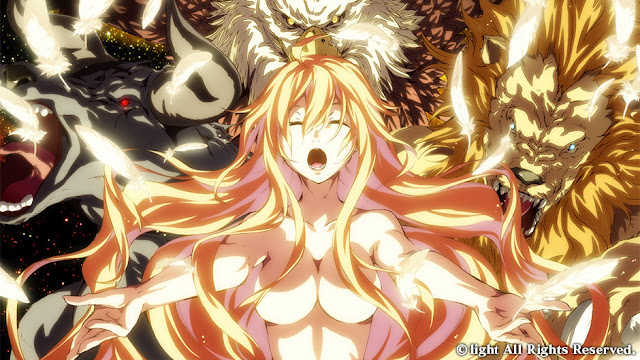 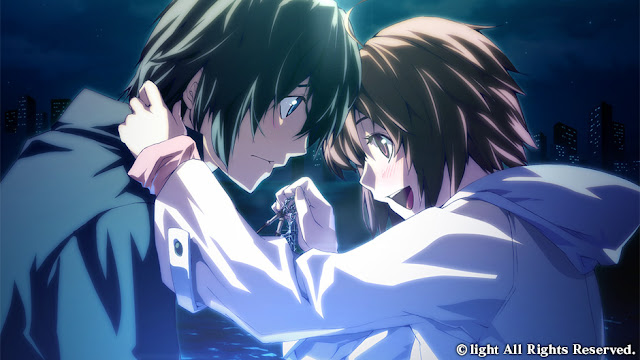 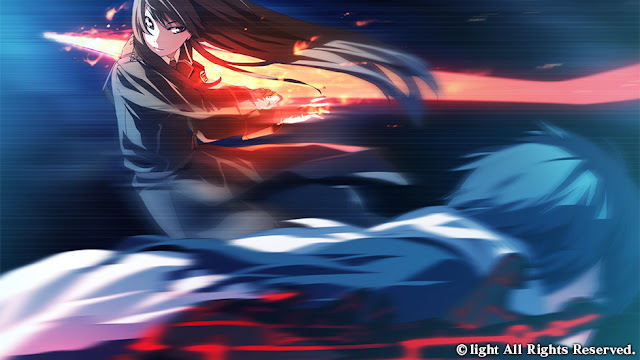 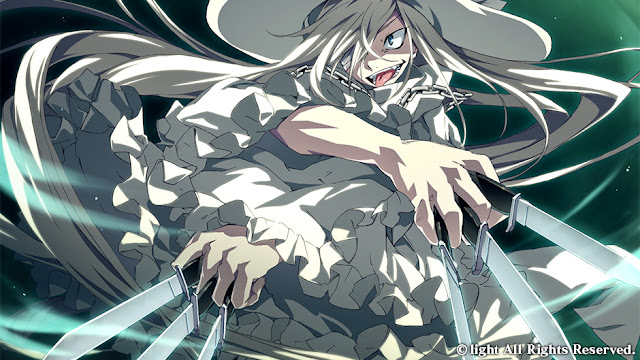 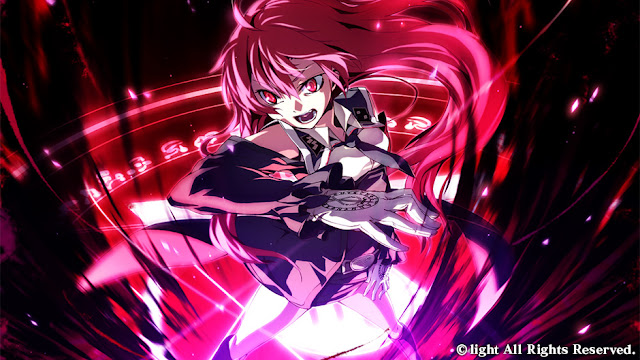 HOW TO INSTALL (video tutorial : here)

1. Extract the rar, mount, run the setup
2. Apply the crack if needed.