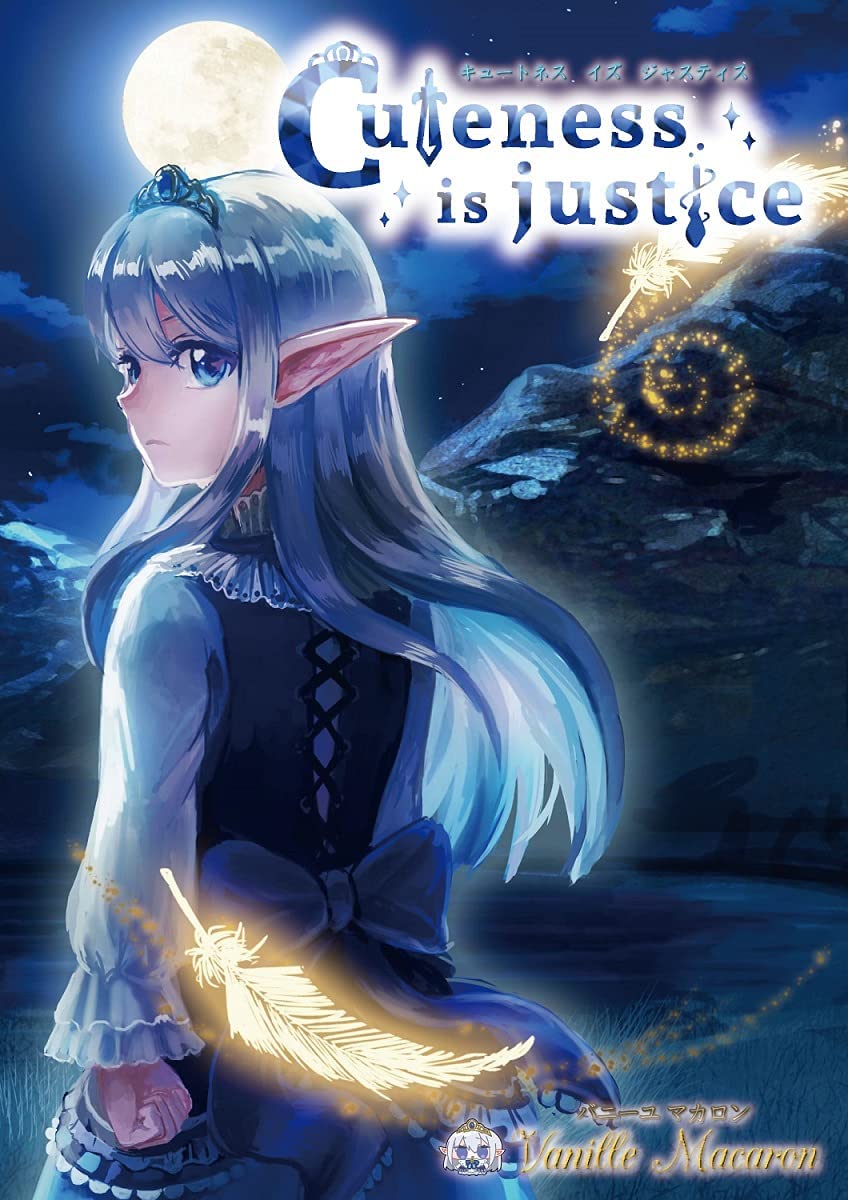 So it was that the world was filled with many races.
Dwarves, Orcs, Golems, Mermen, and, of course, Humans.

And though there were beneficent races…
There were, of course, warlike races as well.

And though there were those races that prospered on trade and diplomacy…
There were, of course, races that cut themselves off from the rest.

Among all these races, existed the Elves. The Empire of Elves, with the goal of creating an “Elf-only society,” isolated themselves from the world.

Their bitter resistance proved no match for their foe’s might. The Empire of Elves lay in ruins, and the Elvish people were massacred.

By some miracle, the Elvish princess, Rin, managed to escape the extermination of her people. But although she managed to flee, she knew not where it was that she had fled to.

Alongside a young man named Serg who had come to her aid, Rin sets out with the dream of restoring her shattered kingdom to its former glory.