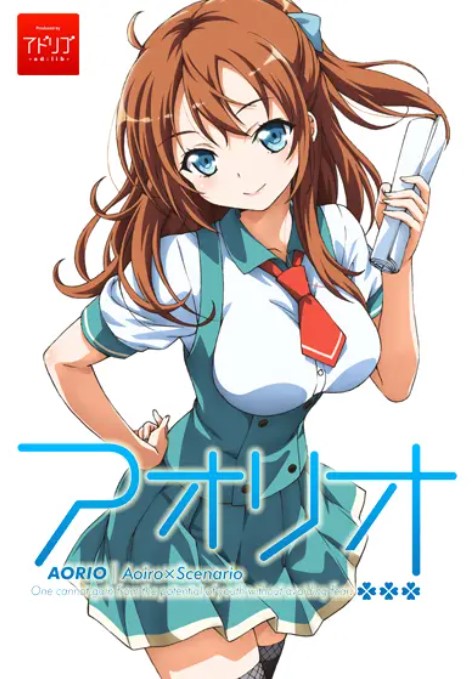 This spring, Satou Daisuke matriculated to Shikisaka. Just before the school entrance ceremony, he was visited by bad luck and was hospitalized because of a stomach ulcer. After one month, he finally started attending school.

Daisuke, who had dreamt of a brilliant school life, was not able to become familiar with anyone in his class that had already split into social groups. He was isolated in the class on his first day of school.

He held no expectatons for what afterschool would be like, and was discouraged at the thought.
Unexpectedly. he was invited by Yamabuki Rio, a beautiful girl (?) of his class to enter a certain club.

Daisuke, who had no interest in club activities, was elated by the invitation of a classmate (moreover a beautiful girl). He talked with her for the first time that day without ascertaining what club she was in and signs the registration form to the club.

But the club he had entered was the unpopular “Theatrical club,” which no adolescent male student would like to enter … 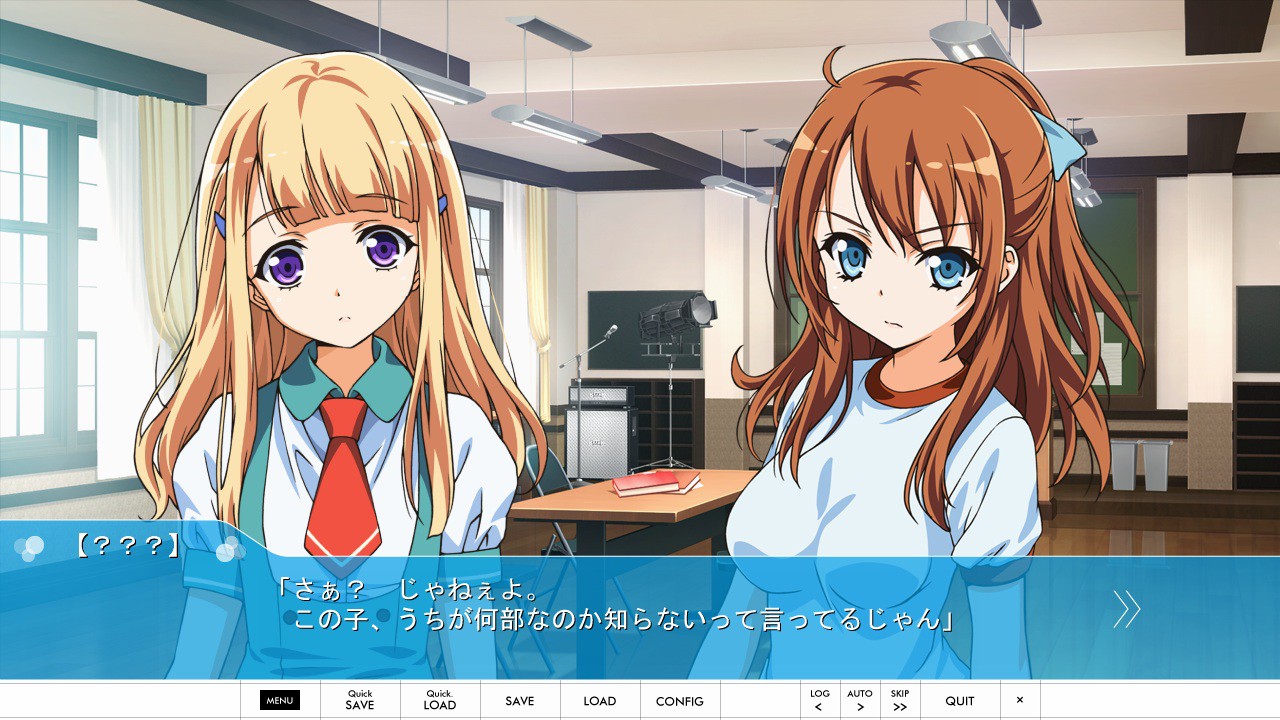 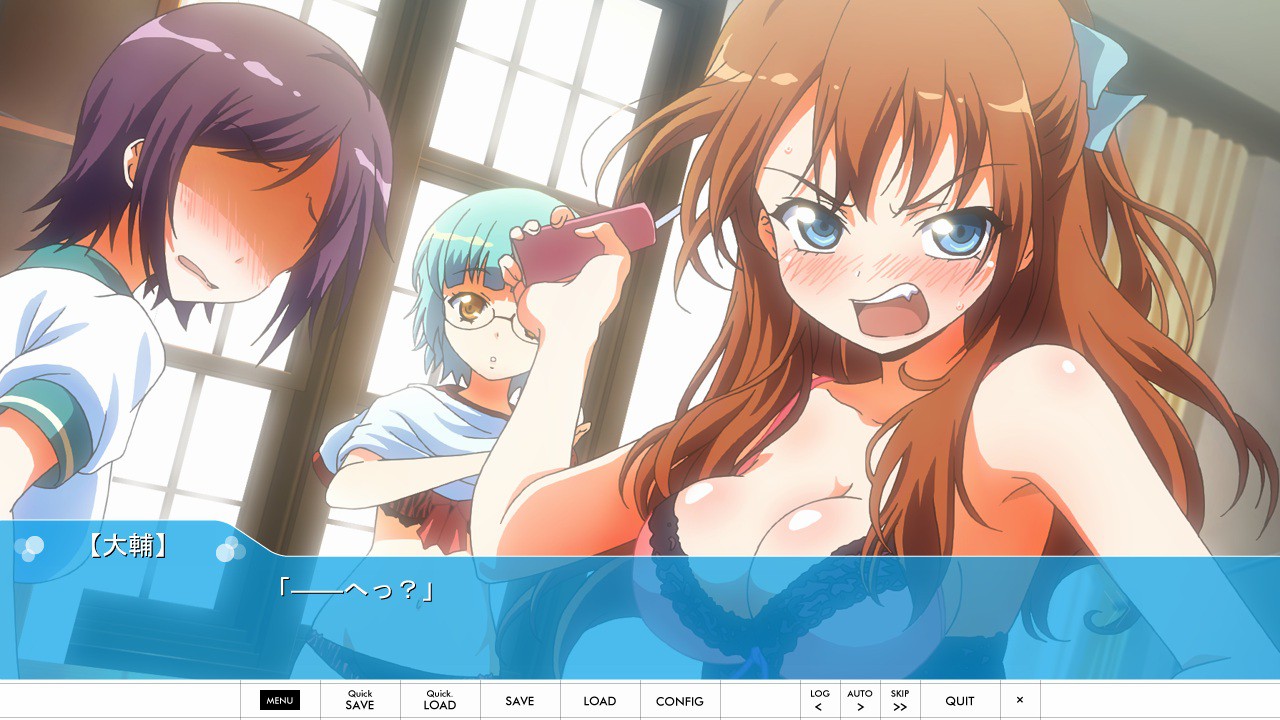 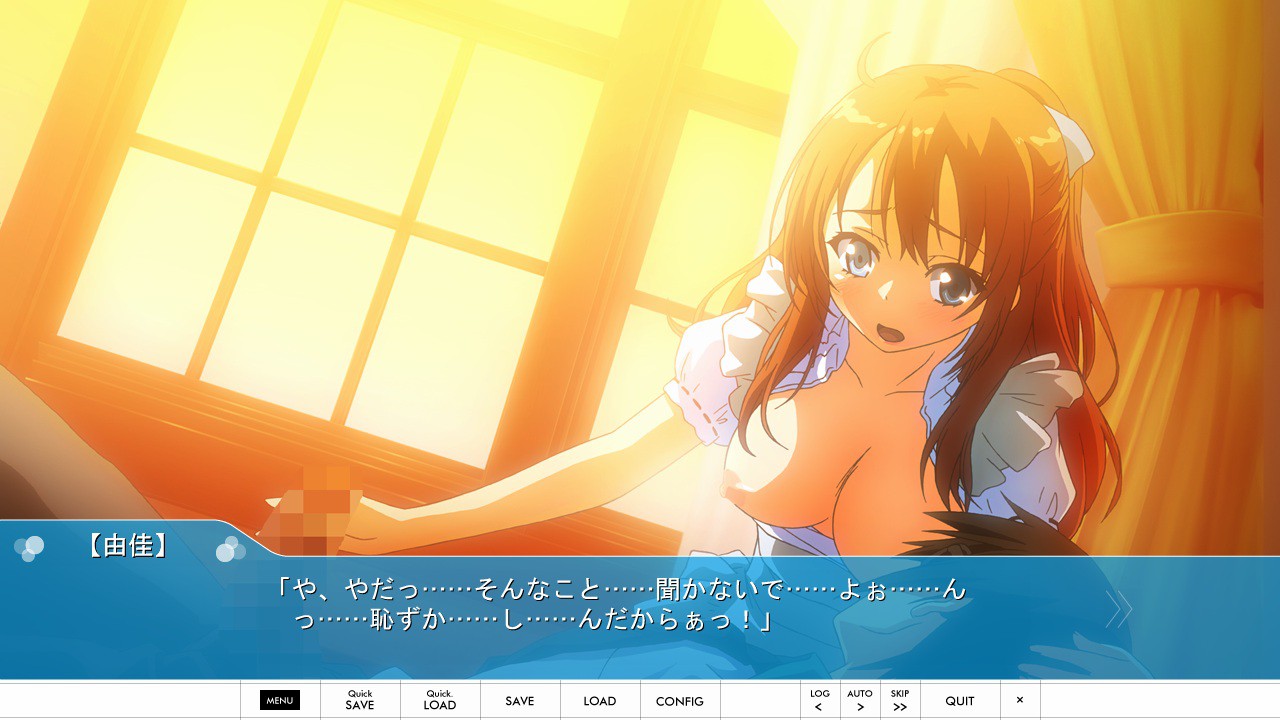