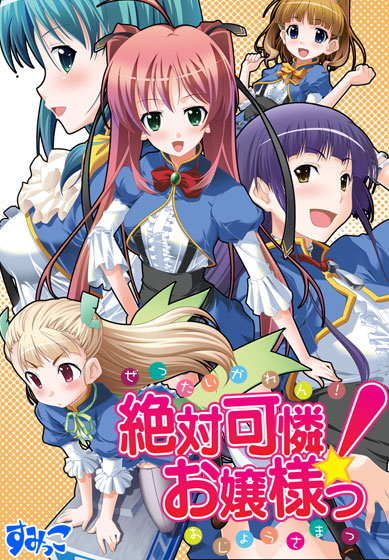 Kenjiro is lazy and has no job. One day, his mother calls him and tells that she asked his aunt to hire him at her school. However, Kenjiro is a hardcore otaku – he has no social skills to speak of, can’t get along with people, and has never dated a girl… When he arrives at the school, he is shocked to find out it’s an all-girls’ school, and has no idea what he should do!

Luckily he meets up with Nanase, his cousin he used to play together with when they were young. She, however, suddenly says to him, “Are you still an otaku? Don’t talk to me at school.”

When he is down, he suddenly hears a familiar melody, a BGM from some famous game. He enters the classroom and finds a girl playing the game. She introduces herself as Asuka, and she happens to be the one and only member of the Comic Club…. 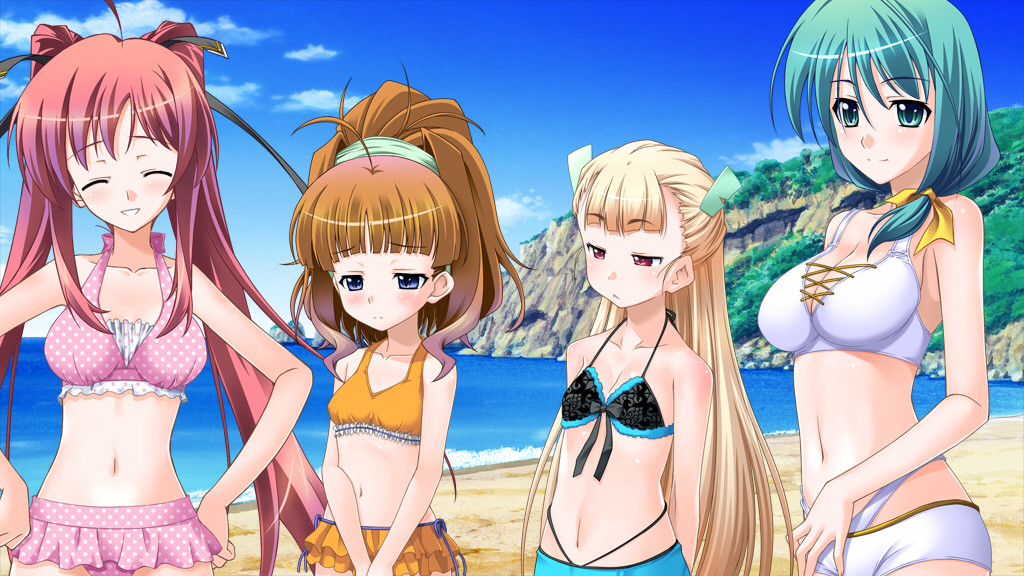 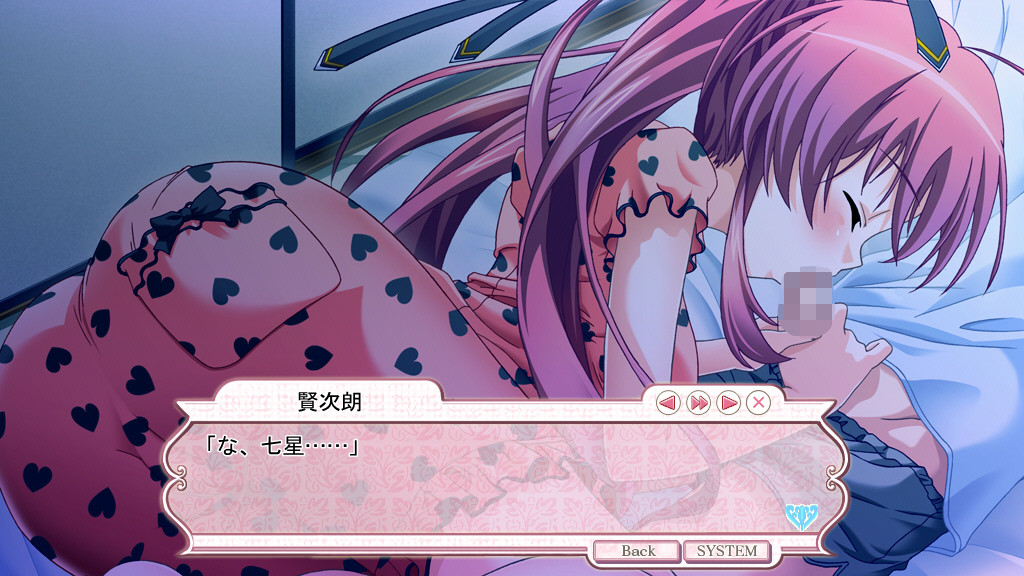 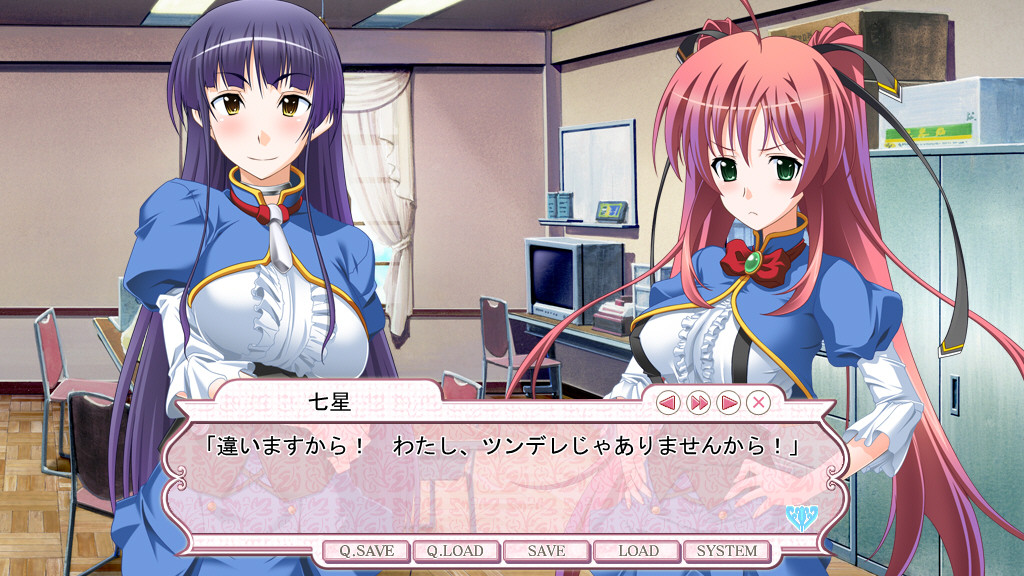