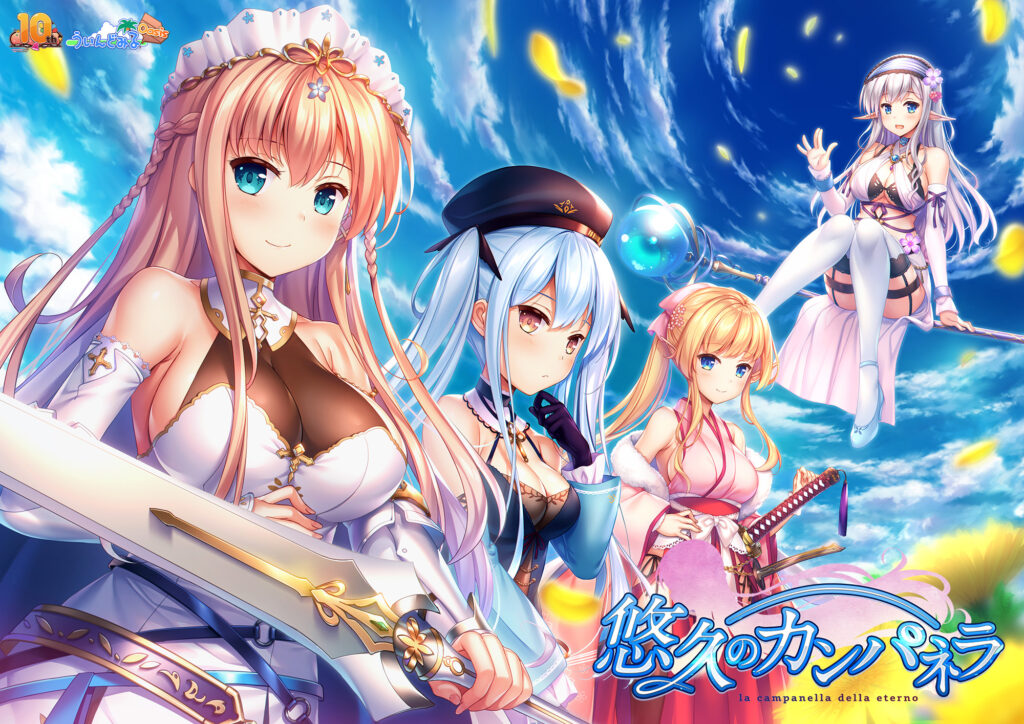 The legendary hero clan “Oasis”.
They saved the land 100 years ago,
Chester Silver, who was the sub-leader of the clan,
He slept for a long time.

It’s been about 100 years since then. Chester woke up from a long sleep …
He was awakened to the idol princess Clelia, who sang for the people.

And now–
To Princess Clelia, who was longing for the adventure of the hero clan “Oasis”,
Chester Silver and his twin sisters Angelique and Juliet, former clan members, gathered together
A new adventure begins to move.

Just before that, the mysterious girl Colette, who is sleeping in the back of the ruins, tells us.
She said, “When Colette wakes up, the world is ruined.”

In a world where incidents have begun to occur, the causes and effects of over 100 years are intermingled.
Chesters’ adventures are accelerating 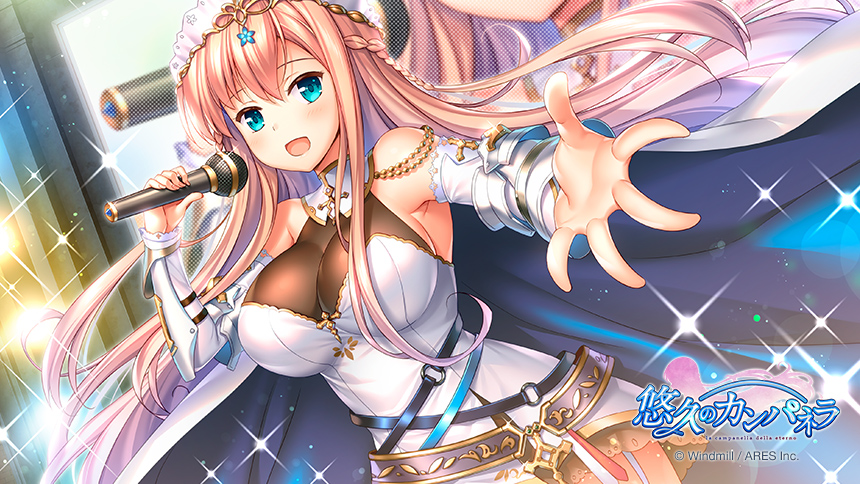 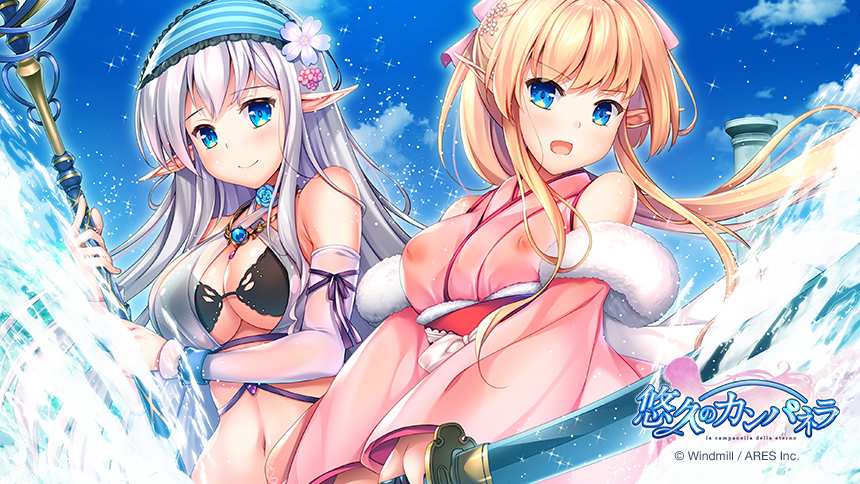 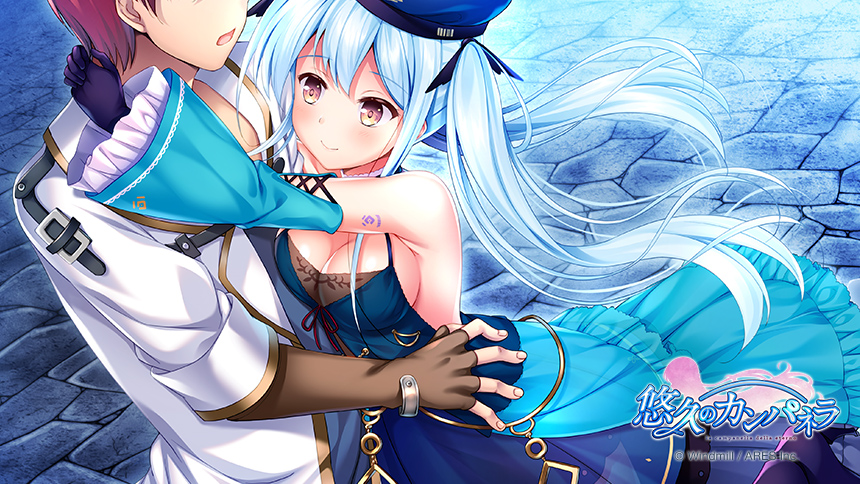