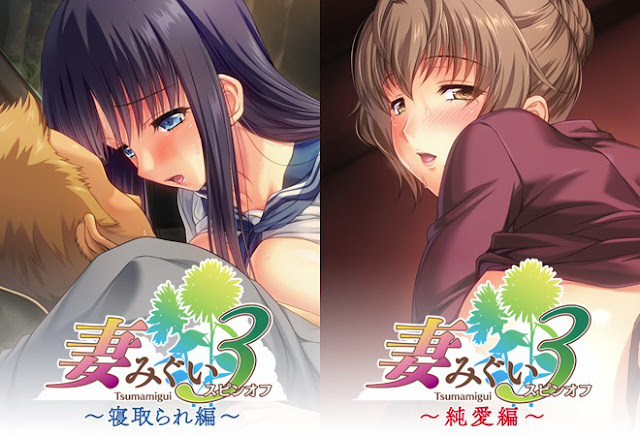 The story of what would’ve happened if Akito lived with Sayoko instead of leaving his hometown after Miyuri got married with Kazuto.

Sayoko stopped Akito from leaving, and after a while, she divorced with Ginji because of his affairs with other women.

Akito secretly lives with Sayoko, and doesn’t let Miyuri know that he is still in the countryside. However, inside Sayoko’s house, they’re having their fill of sweet sex life, without regard for what others may think.

Miyuri had sexual relations with Eigen, the doctor she’s working for as a nurse in the clinic near her home.

Takeo, who discovered the affair between his father Eigen and Miyuri, fell in a pit of despair. Seeing Takeo feel so dejected, Ai became extremely annoyed.

On the other hand, Akito became the “fated person” of Sumire, and is currently conducting the ritual of conception.

In the original game, these two characters cannot be stolen by rivals, but this story shows what would happen if they get cucked. 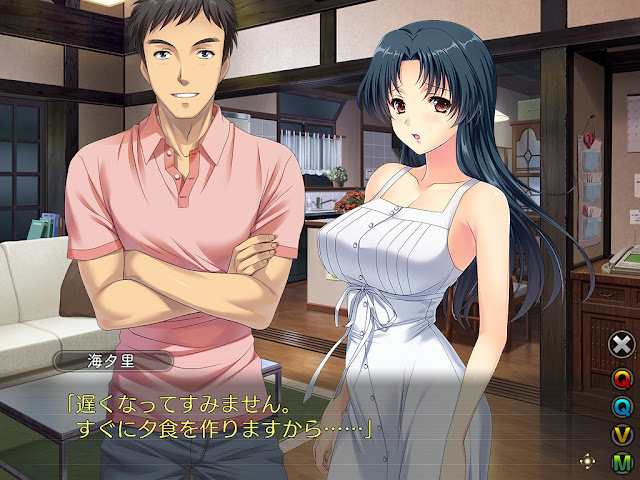 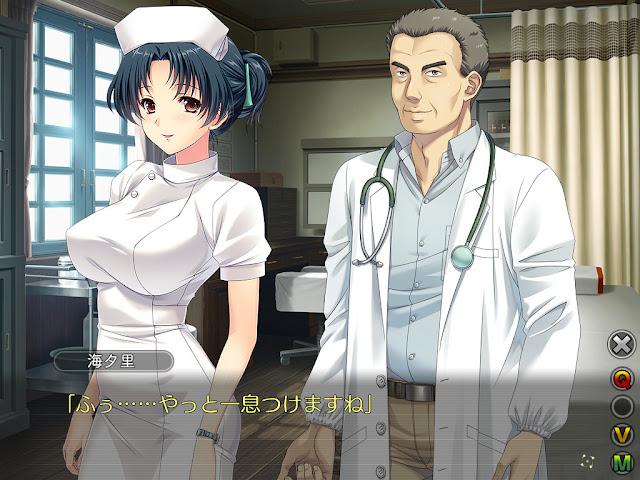 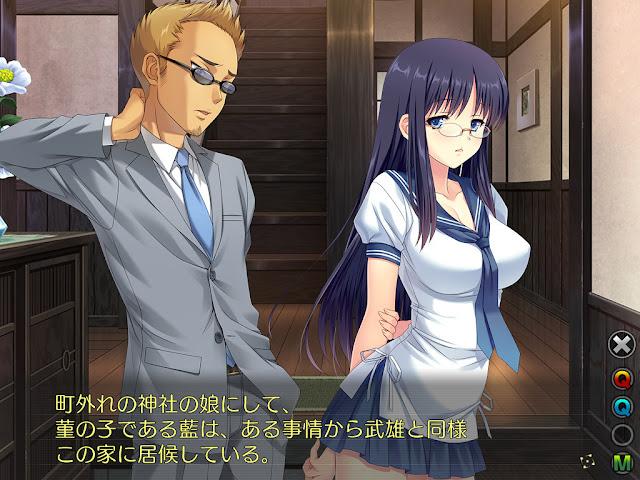