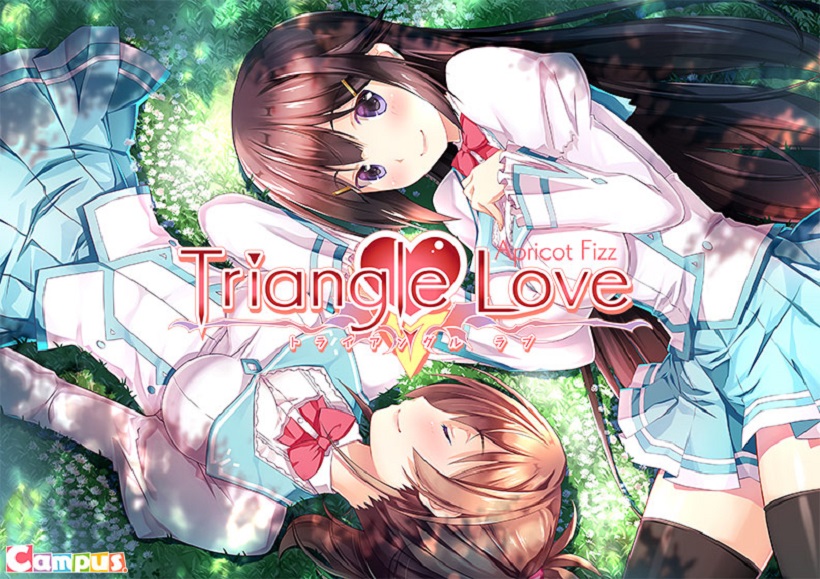 Mitsuru gets along quite well with Karin since they both enjoy going to the game center, bowling, playing darts and doing karaoke, among other things. Since Karin has a best friend in Ayame, it was inevitable that she would join them when they hung out. Even though it was one guy with two girls, they got along quite well and they spent most of their time together.

Soon, Mitsuru began to have feelings for the outspoken Karin, who looks like she’s always playing around but actually has strong conviction, and the shy yet kind and considerate Ayame. Since they shared so many hobbies, Karin and Mitsuru gradually became attracted to each other and started going out. While Ayame had feelings for him as well, she was content to stay one step back and watch them while they continued to hang out as a group.

Just before their second year, Karin suddenly transferred schools. Since her new school was quite far away and they wouldn’t be able to meet casually any more, she decided to cut ties with him. Even after Karin’s departure, Ayame was unable to convey her own feelings to Mitsuru since she didn’t want to betray Karin.

Their ‘more than friends, less than lovers’ relationship continued for a year, until Ayame finally decided to confess to him at the beginning of their third year. However, Karin returned on that very day. What will become of their triangle relationship? 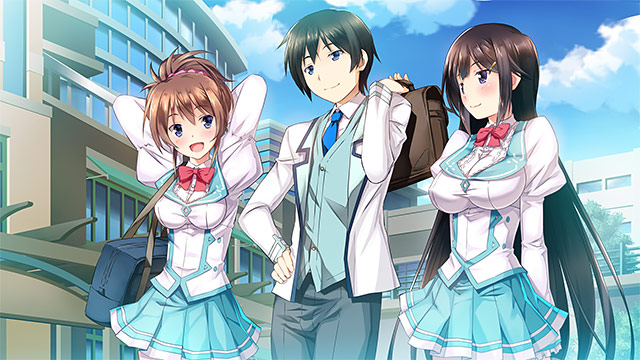 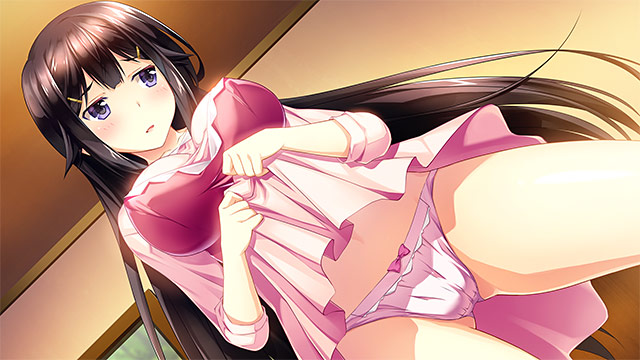 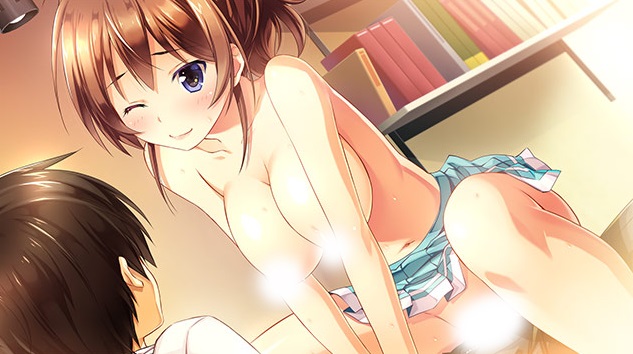 [ENG] Watamari – A Match Made in Heaven Part1