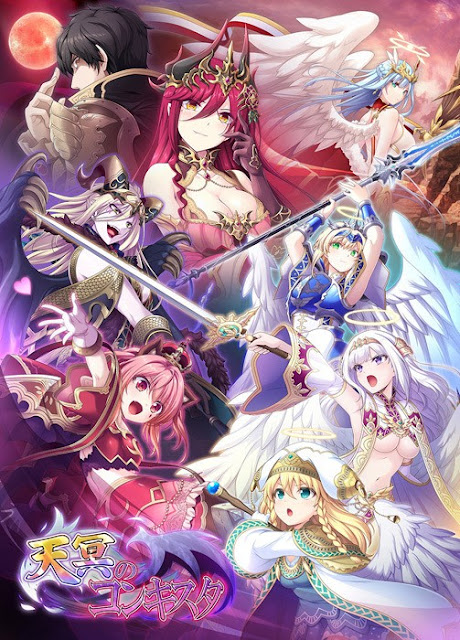 In the area around the Imnis Mountains in the northern part of the Raoulversh continent.
The Angel Army, the forces of light, and the Demon Army, the forces of darkness, were constantly vying for control of the territory.At the end of a long and dizzying war, the dark forces were gaining momentum and advancing the war situation.
One day, the forces of the two sides are in a state of balance.–The reason for this was because of the rumor of the “demon king’s downfall” that governed the dark forces.Whether it’s a lie or not, the control of the demon army gradually begins to be disrupted by this news.
The Angel Army, seeing through the confusion launched an offensive and the balance of power was gradually being reversed.However, a man who sees this situation as an opportunity has launched a new force.Due to the harsh environment, Klaus, a human, a race that rarely seen in the land of Imnis.
He used to be a Suima, but for some reason he was transformed into a “human body”, a drunkard.Underneath his fragile body lies the inherent abilities of the Suima demon race.
He has an inborn and unparalleled ability to manipulate scents and control others with his magical powers.
Klaus has expanded his power to become the new king of the demon tribe to rule the land of Imnis.
He led the dark forces and launched an army march to destroy the Angel Army. 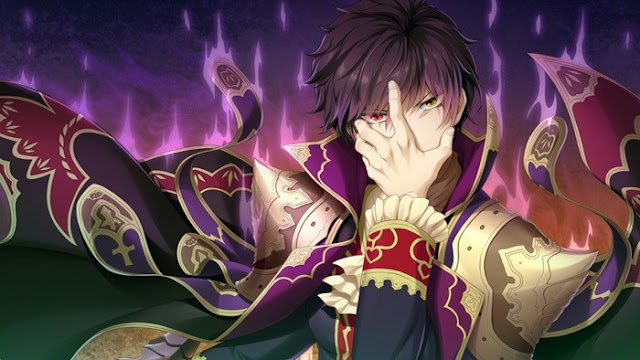 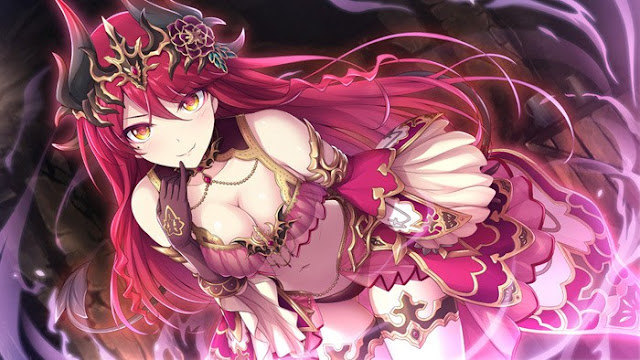 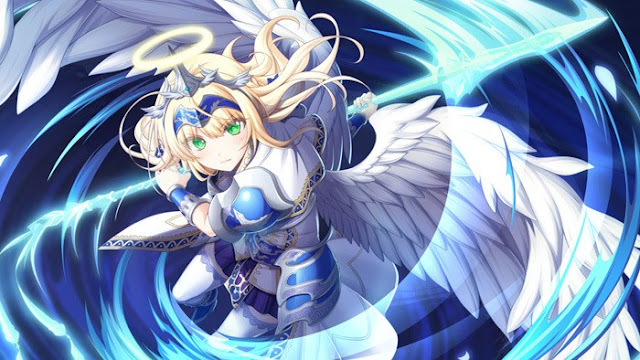 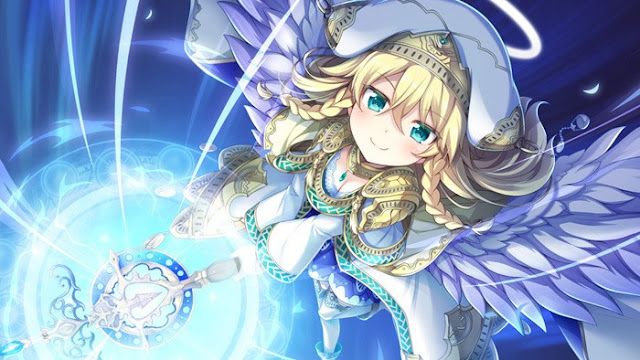 1. Extract, Install
2. Play and run as an administrator with Japanese system locale.
3. Enjoy!