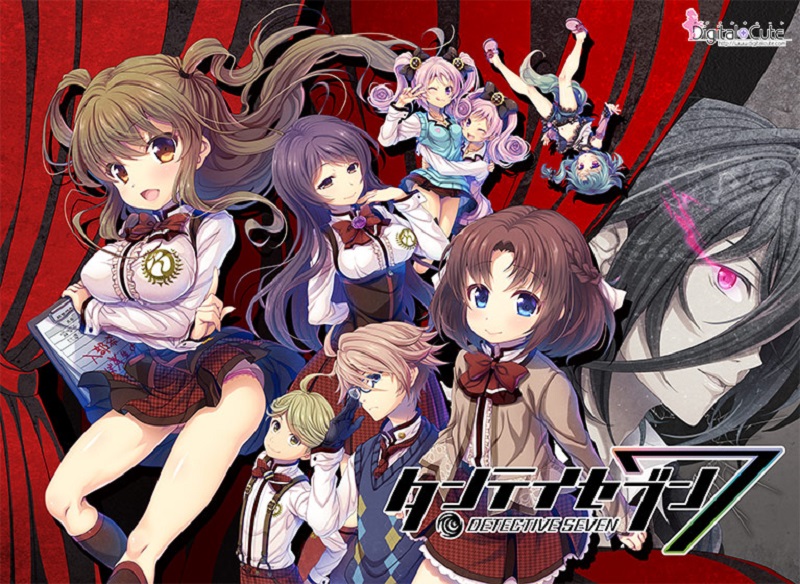 Bango doesn’t like his own name, which has caused him to be teased since he was a kid. However, he has friends by his side: childhood friend Kasumi, best friend Reiji, and Reiji’s younger sister Mariya. Together they formed the ‘paranormal research clab’ (the complete idiot Kasumi misspelled the name) at Kototoi Academy in Mina-Asakusa.

However, without the adequate number of members, their official club status was denied and their club room was taken by rival clubs. Bango and Kasumi were eager to find other members to search for supernatural activities with them. They gathered many unique individuals and they came upon strange events.

It all started when they entered a house full of junk in search for a lost cat. The place was a den of psychic phenomena, a theme park of malicious spirits. Yet still they advanced into the deepest parts of the house in pursuit of the mysteries of the former tenants. At the same time, a series of bizarre incidents befell the area around the school. First, a commotion regarding a dangerous drug. Then, the death of a cat who had been skinned. Finally, there was even a murder.

There was a doll left behind at each crime scene. Who is the culprit? They must use the special powers which they have possessed since their childhood to solve the crimes. 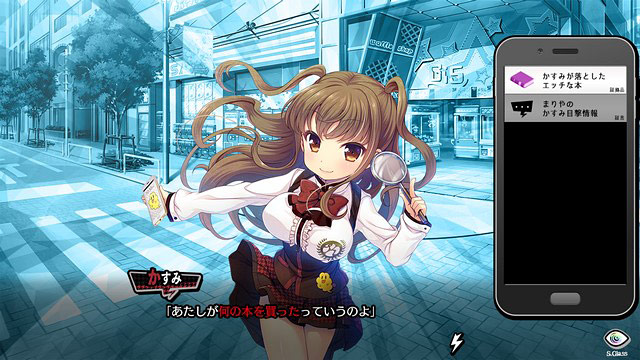 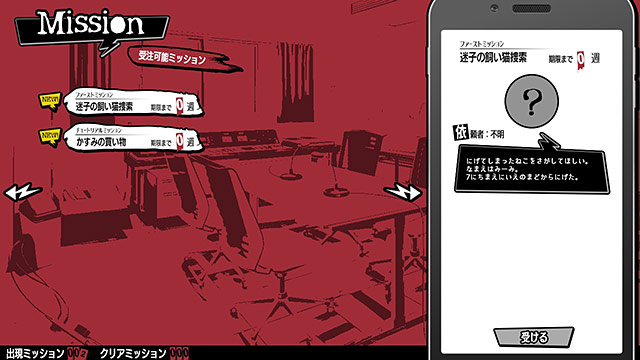 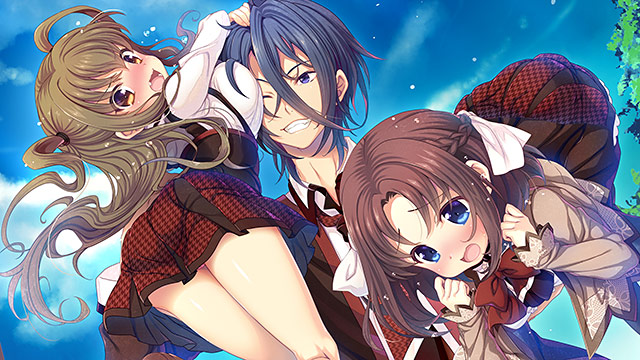 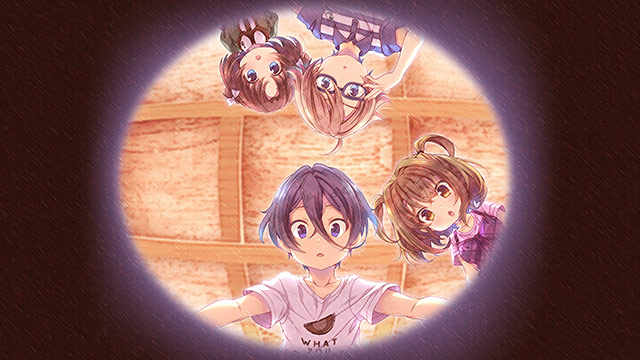 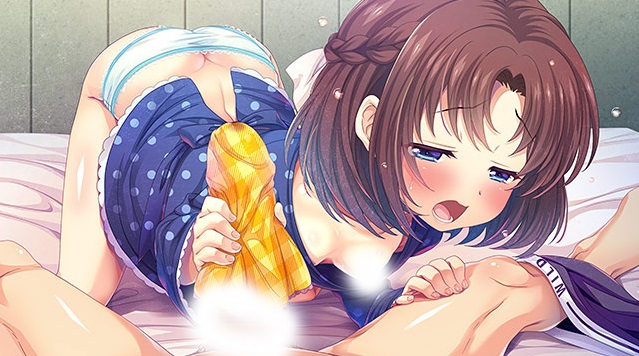