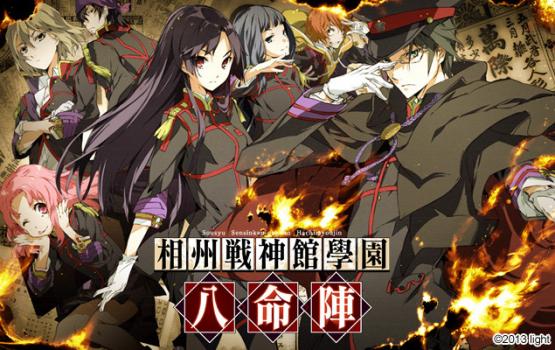 Yoshiya has been seeing continuous lucid dreams every night since he was small. Even though his mind doesn’t get to rest during his ‘sleep’, he still doesn’t experience heavy fatigue nor have ill health. Instead, he is brighter and more capable than other people his age. He thought of his special ability as one of his good points, and intended to live a relatively normal life. That was until he met Mizuki, who also had the same ability as him.

They were able to enter the dream world at will, but soon they found themselves caught in a world which could kill people and change history. It was a world from which one cannot escape. They were faced with the choice of either giving up and taking their own lives or to charge forward and try to break through this nightmare. However, they all felt like they were not caught up in this absurd situation by chance, but rather because it was their own wishes. 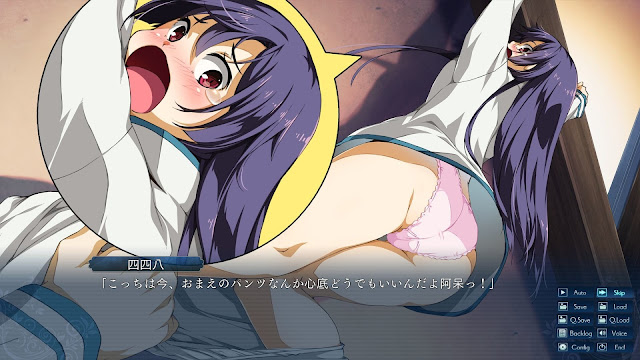 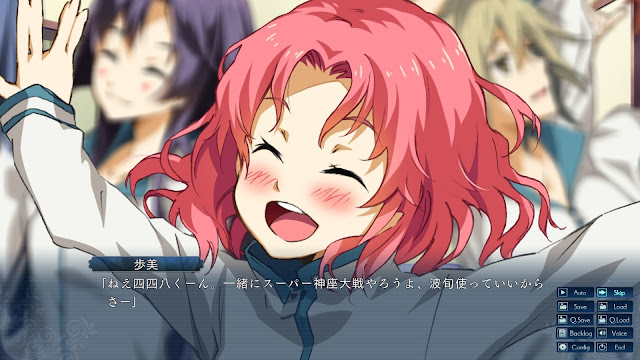 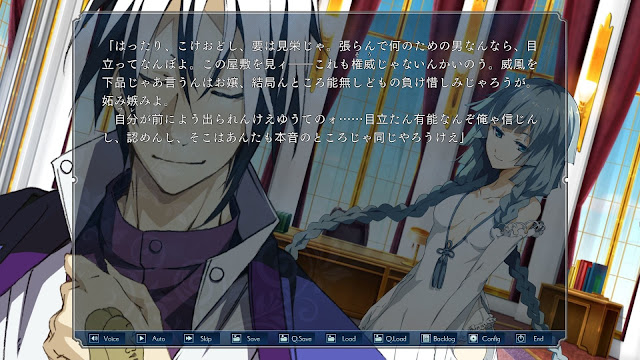 1- Extract .rar using password.
2- Mount SOUSYU1.mdf using deamon tools lite or an .mdf mounter program.
3- Open setup and install it.
4- If in the middle of the installation an error appears you need mount SOUSYU2.mdf
(NOTE: MOUNT IT TO THE SAME LETTER AS THE LAST DISC)
5- After mounting the second disc press retry button and just wait for the setup to asks you for the next disc and then mount SOUSYU3.mdf and press retry.
6- And just wait for the setup to finish, and then install the update in the .rar inside the extracted folder and press OK if a window appears when you’re installing the update.
7- You’re done with the installation, now you need to install the crack that comes with the extracted folder or you need to download it for yourself from here:
https://cdn.discordapp.com/attachments/657815049884270593/748145979538276417/AlphaROMdiE.exe
and just follow the instructions in this gif:

8-And tada, you’re able to play the game, enjoy.