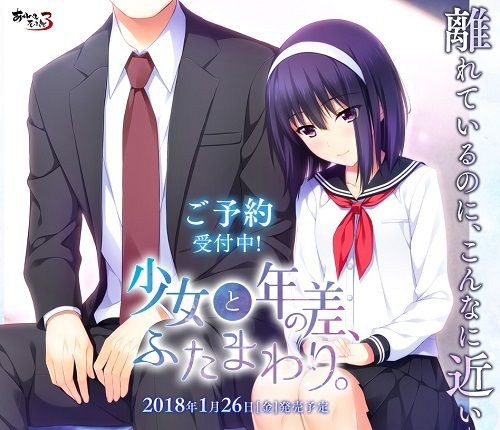 Masami is an officer worker who has lived an uneventful life. His parents passed away, he was hospitalized for a while, then he changed jobs because of it. Various things happened, but apart from those, he lived in the moment. Then he realized that he was at the age where others were calling him oji-san. Yet he didn’t have friends nor a girlfriend, kept his distance from his colleagues at work, and lived by himself.

However, he did have a cousin Rin who often called him and he enjoyed talking with her. She worked as a hostess at night, so she leaves her teenage daughter Mizuka alone at home every night. She asked him to take care of Mizuka whenever he had time. So, he called her and asked if she would like to have dinner together.

A lonely man and a lonely girl. Due to this trivial offer, their time alone gradually became one for both of them. 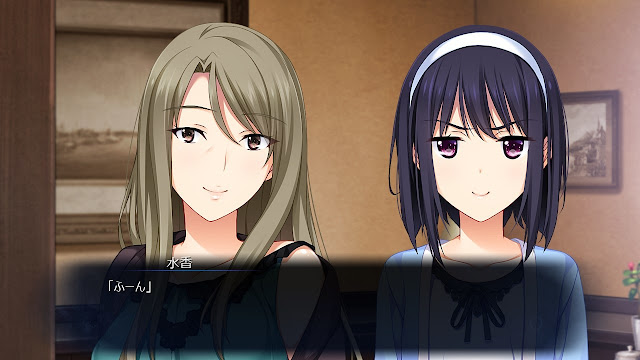 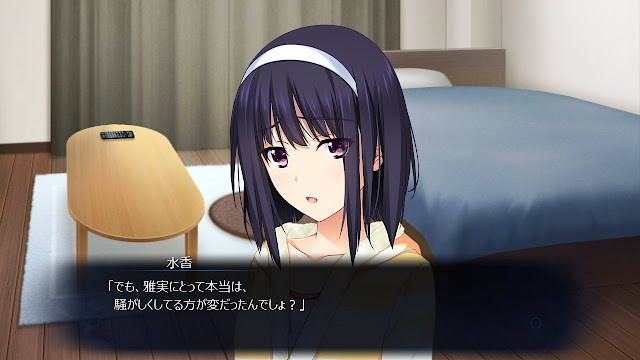