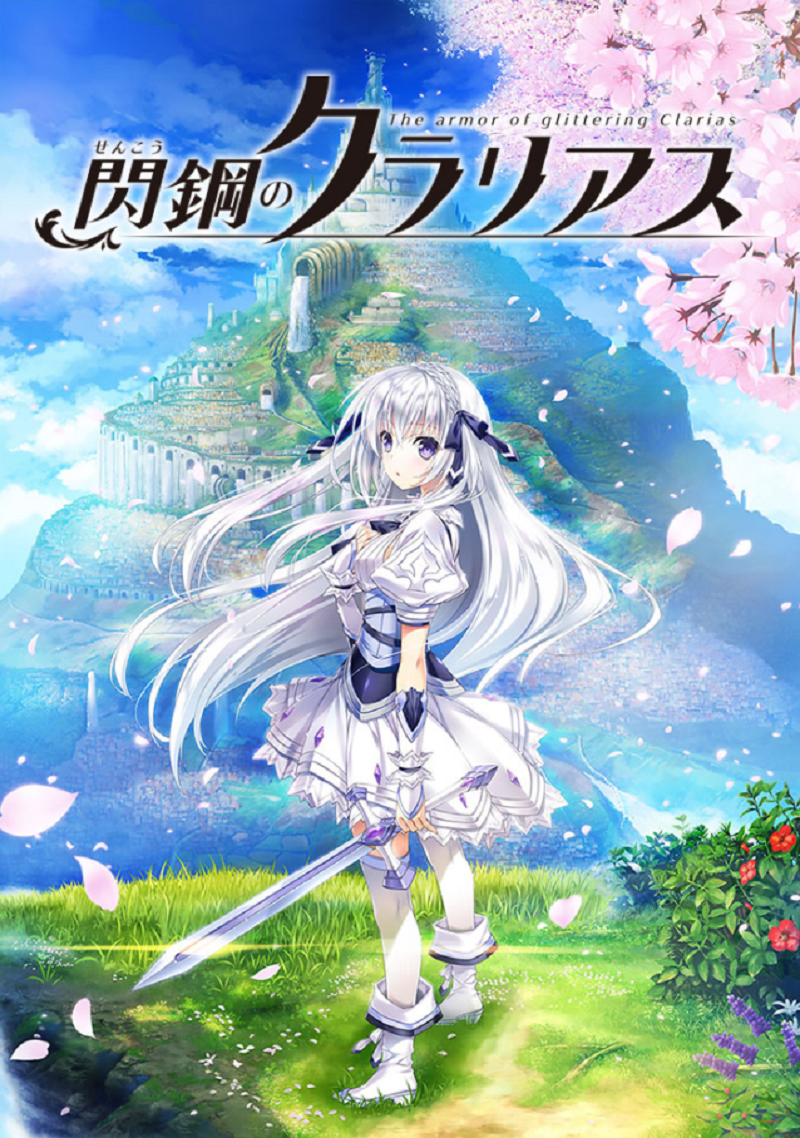 While on a field trip to London, Nagai Towa gets lost in the city at night.

After he finally makes it to the train station, he finds a mysterious egg.

And then right before his eyes, the egg shatters into pieces. His consciousness fades away…

When he comes to his senses, he finds himself standing in an unfamiliar place. It has the appearance of London, but it’s a completely different world.
—-Royal Capital Salem

There, he meets a girl named Shelly Linestad who is searching for her father who has been accused of murdering the king.

He continues pressing on while wearing the Dragon Armor “Clarias”, and at the same time gets ever closer to the truth hidden within this new world. 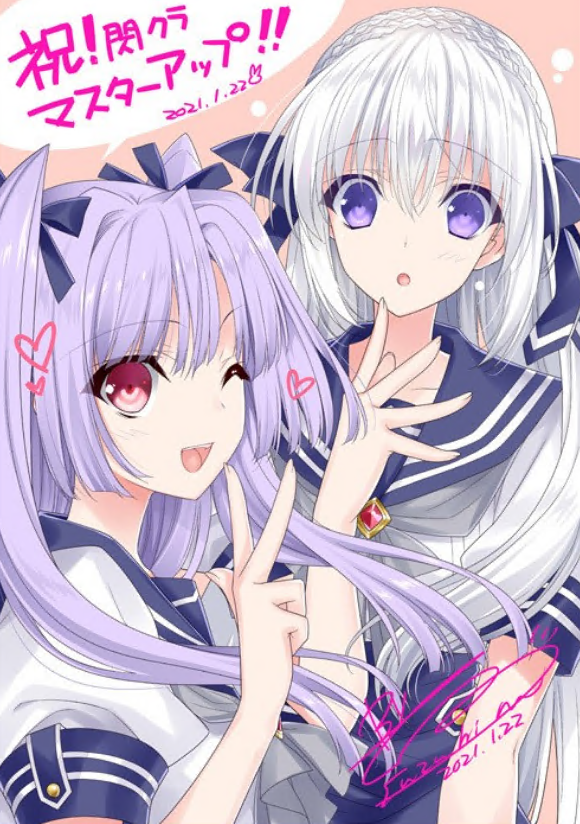 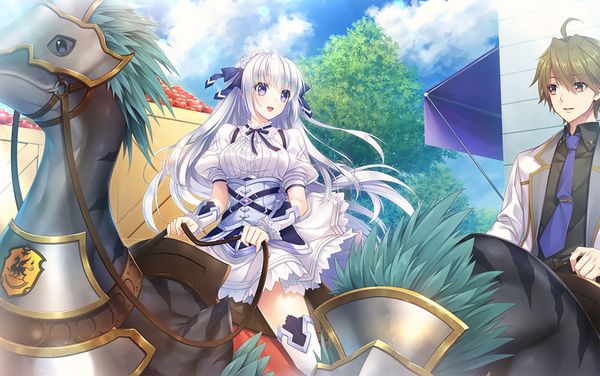 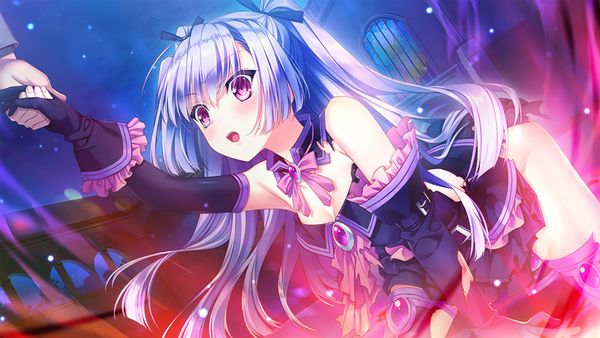 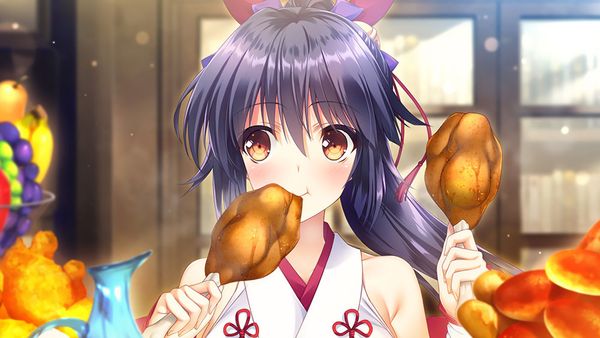 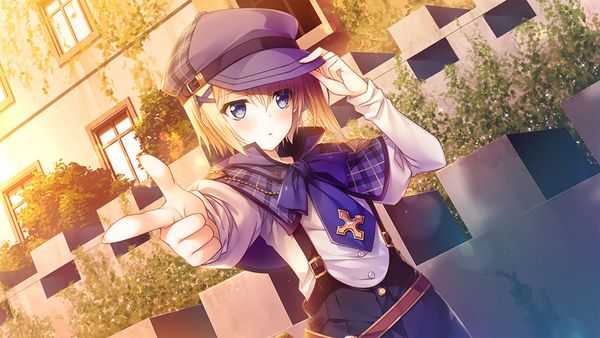 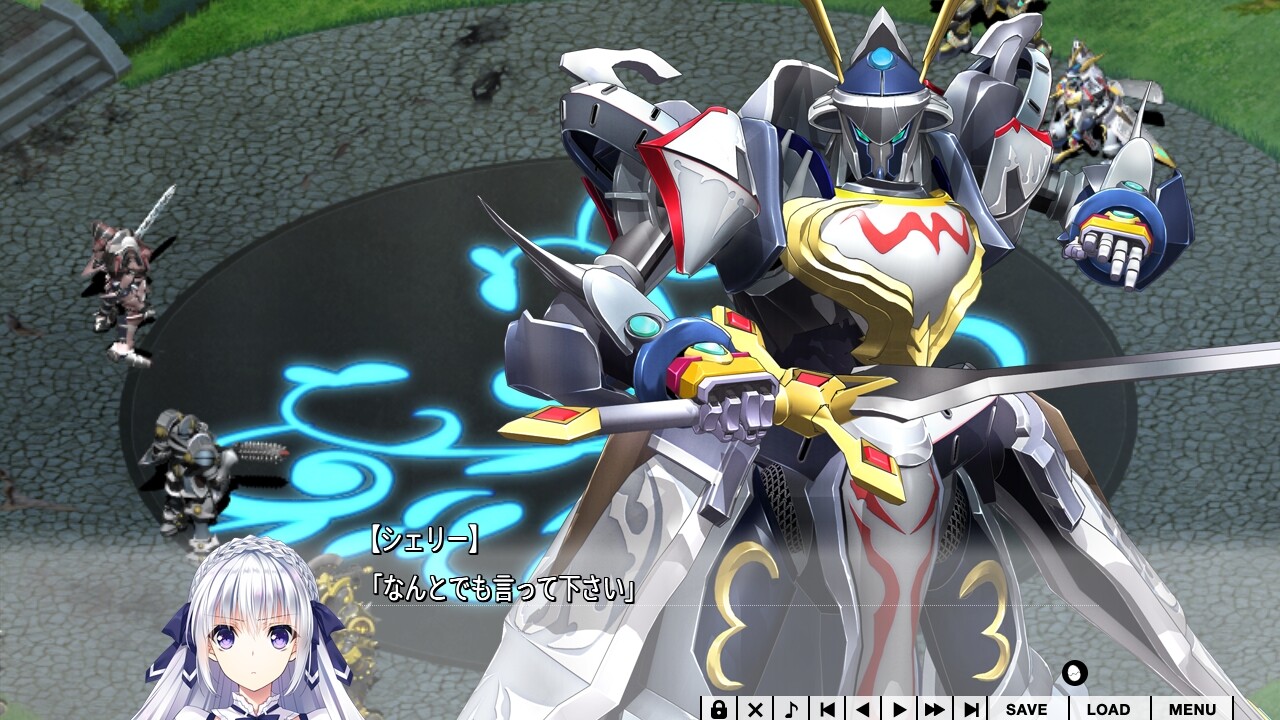 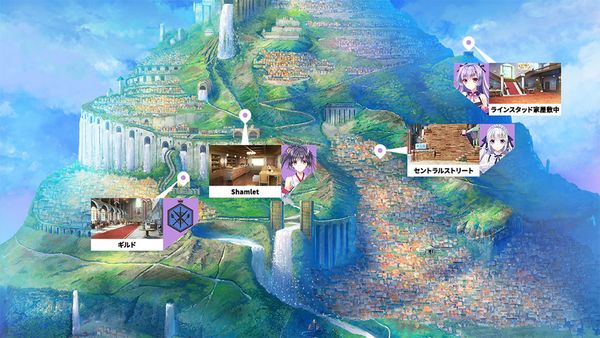 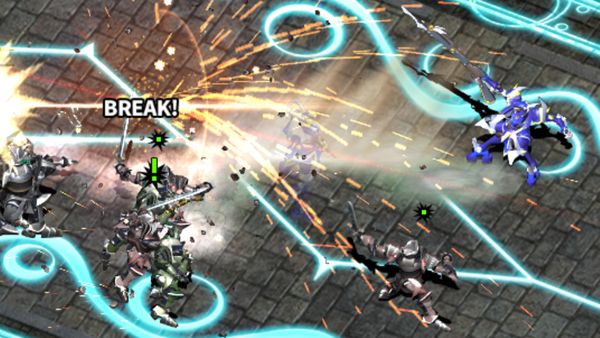 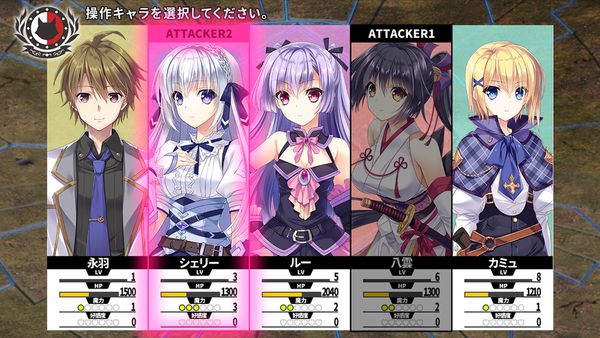 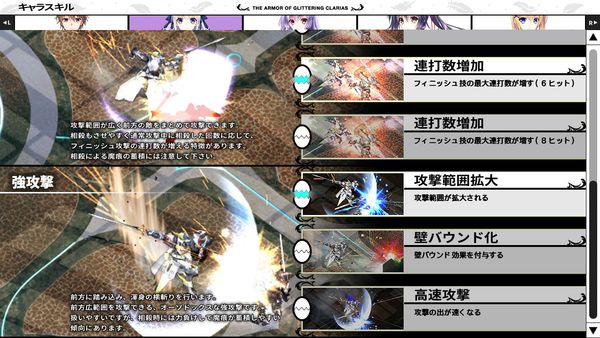