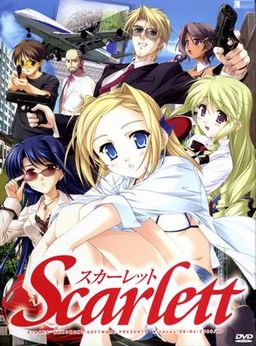 Ohno Akito is a military otaku. Akito dropped out of school a year ago and is now camping on a small island off Okinawa, where he went in the forlorn hope that the American military presence would give him a chance to play with real guns. He’s unexpectedly approached by a foreigner girl, Shizuka, who tells him he’s in a restricted area. That night, Akito sees a B-2 stealth bomber flying overhead, and realizes something is happening that shouldn’t be. The next day, as he’s trying to break into Kadena Air Base to get a closer look at the B-2, he runs into Shizuka again…

The story is told from 2 perspectives: Kurou, a super-spy from the prestigious Bettou-Izumi-Scarlett family, and Akito. The former wields knowledge, strength, and great political power, while the latter was just a normal high school guy. But their differing views on the world and how they themselves change is one of the main reasons that the story’s interesting. Scarlett is just a simple little story about 2 people, their different worlds, and the people they love. 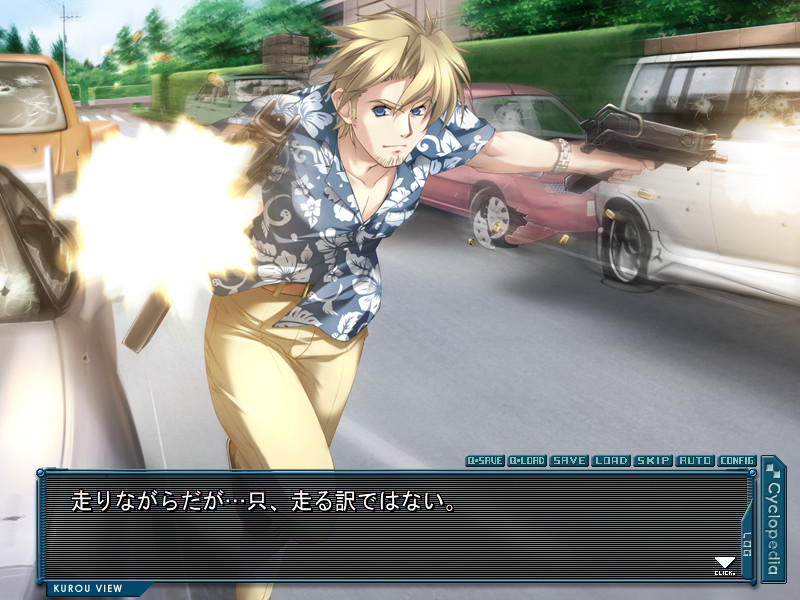 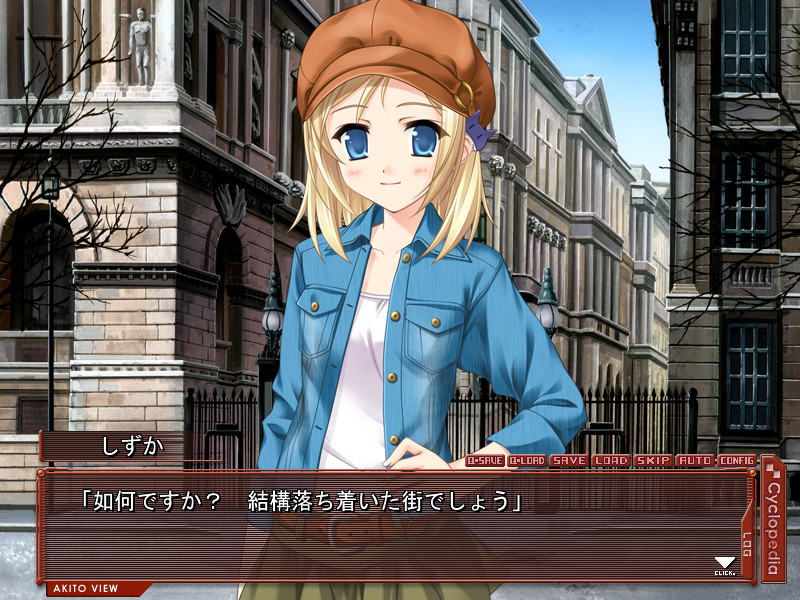 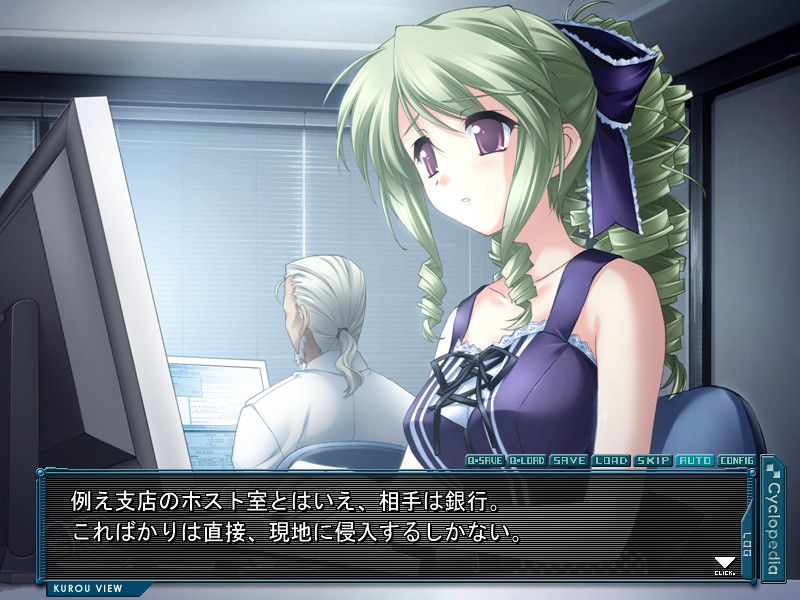 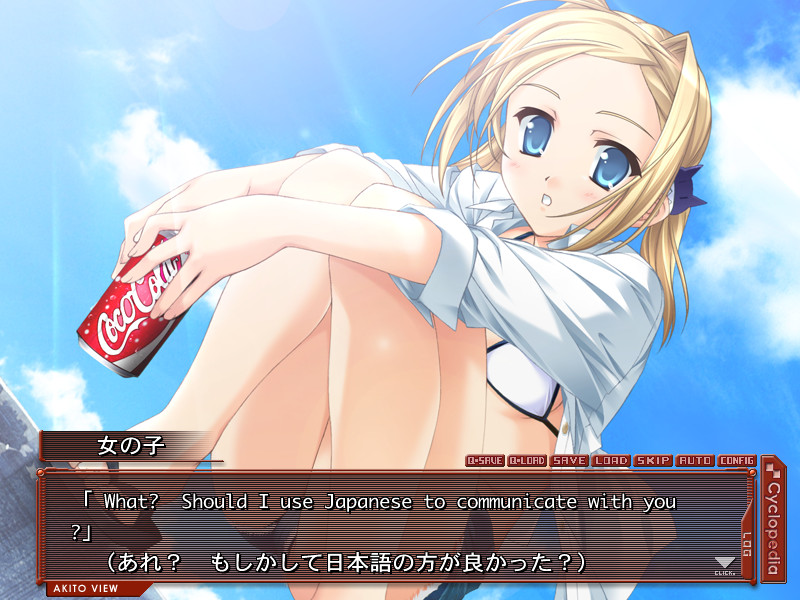 1. Extract
2. Change System locale to Japan and mount the installer, then install
3. Enjoy!