Aoi and his imouto Yuri have lived overseas since they were small, moving from place to place while following their father’s work. One day, it would decided that his father’s new job would be in a southern country where the sun’s rays beats down hard. However, since their mother thought it would not be good for the weak Yuri to come with them, the two of them were sent back to Japan.

They were enrolled into upstanding boys’ and girls’ schools run by their aunt, but he was told to dress up as a girl and join Yuri at the girls’ school Ouka Gakuen instead since her mother was worried about Yuri and wanted Aoi by her side Since everyone was interested in the homecoming siblings, they were soon recruited into the student council ‘Ouka-kai’ and became the center of attention at the school. Moreover, his aunt told him to also show up at the boys’ school Kikka Gakuen from time to time, resulting in Aoi leading a very busy double life. 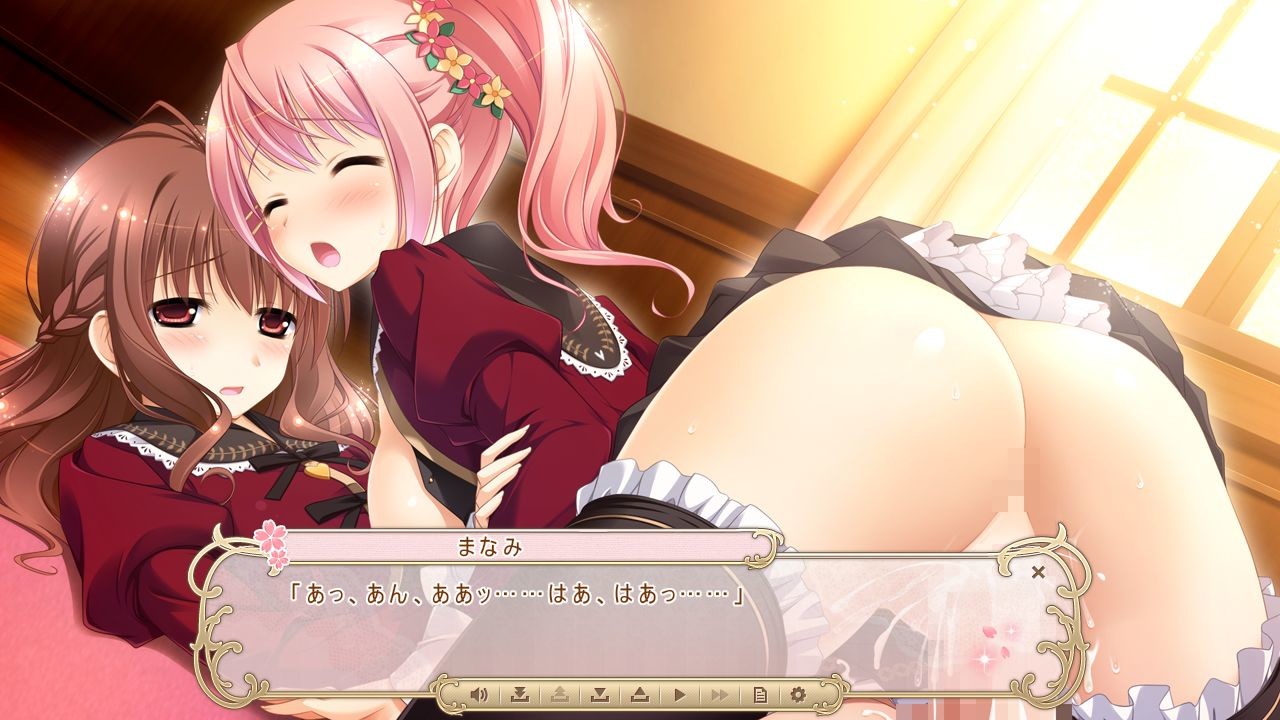 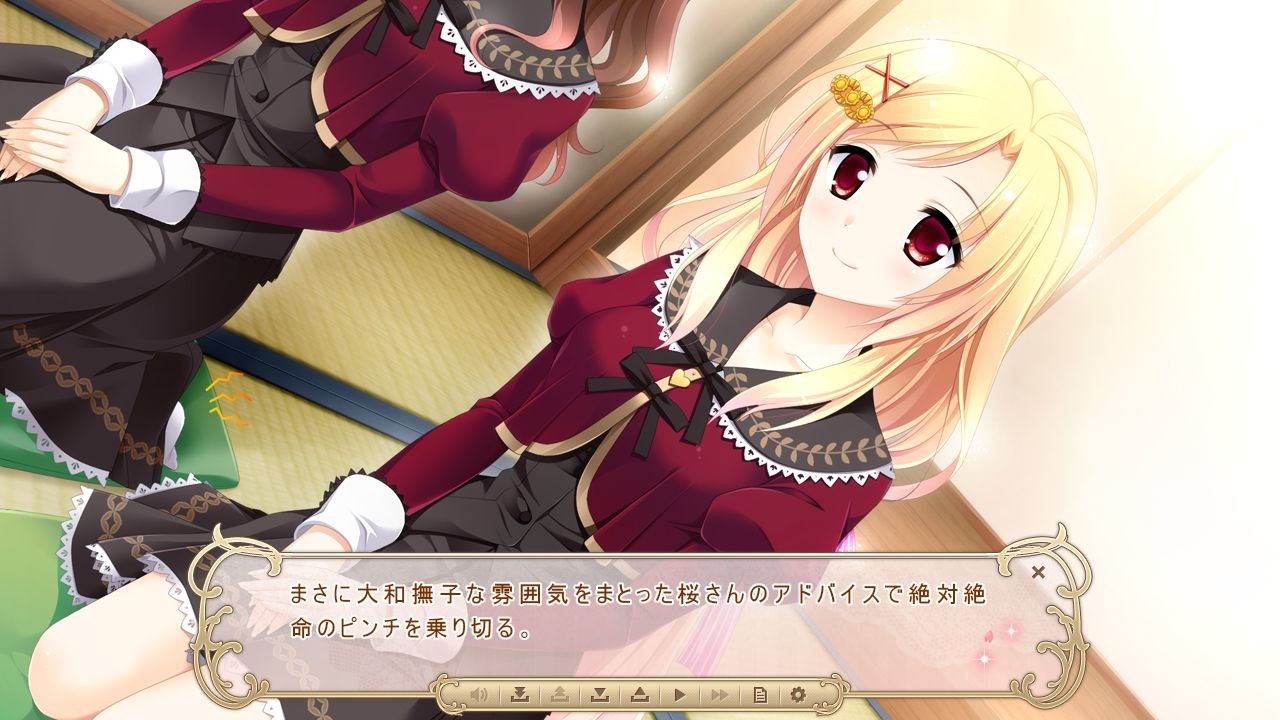 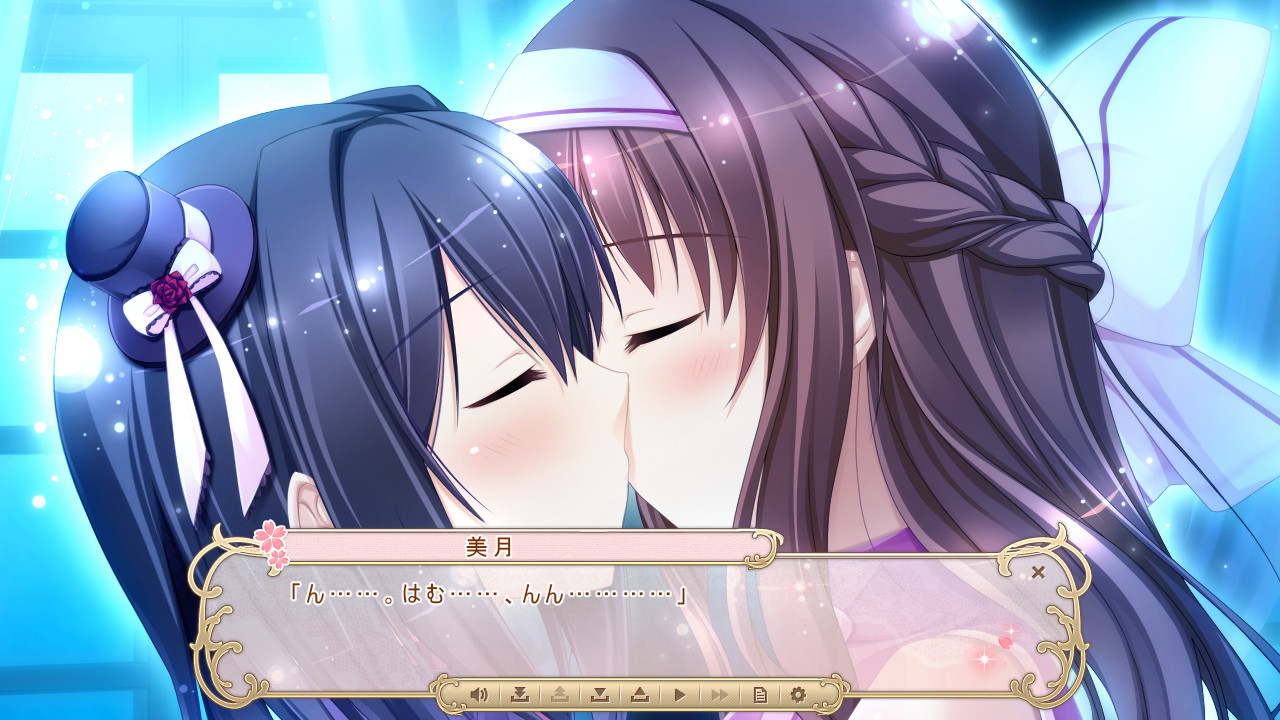