Haruta calls himself an ordinary student, but he still had not gotten over his first love, who was actually his imouto who he never knew he had. A new school year had arrived and everyone at his school, Souto Gakuen, was talking about the rumoured merger with Houjou Gakuen. The school’s founder and chairman had passed away suddenly last year and the school lost its direction and was in a bad financial state. However, a merger with Houjou Gakuen, a grades-centric school that uses corporal punishment on its students, would signal the loss of freedom and self-governance that Souto Gakuen was built on.

It seemed that there was no way to avoid the merger when a young girl appeared, claiming to be the new chairman of the school, and passing out leaflets petitioning the merger. Even though he did not believe that this small girl was the new chairman, he was so touched by her actions that he inadvertently accepted a leaflet and ended up joining the merger petition group. 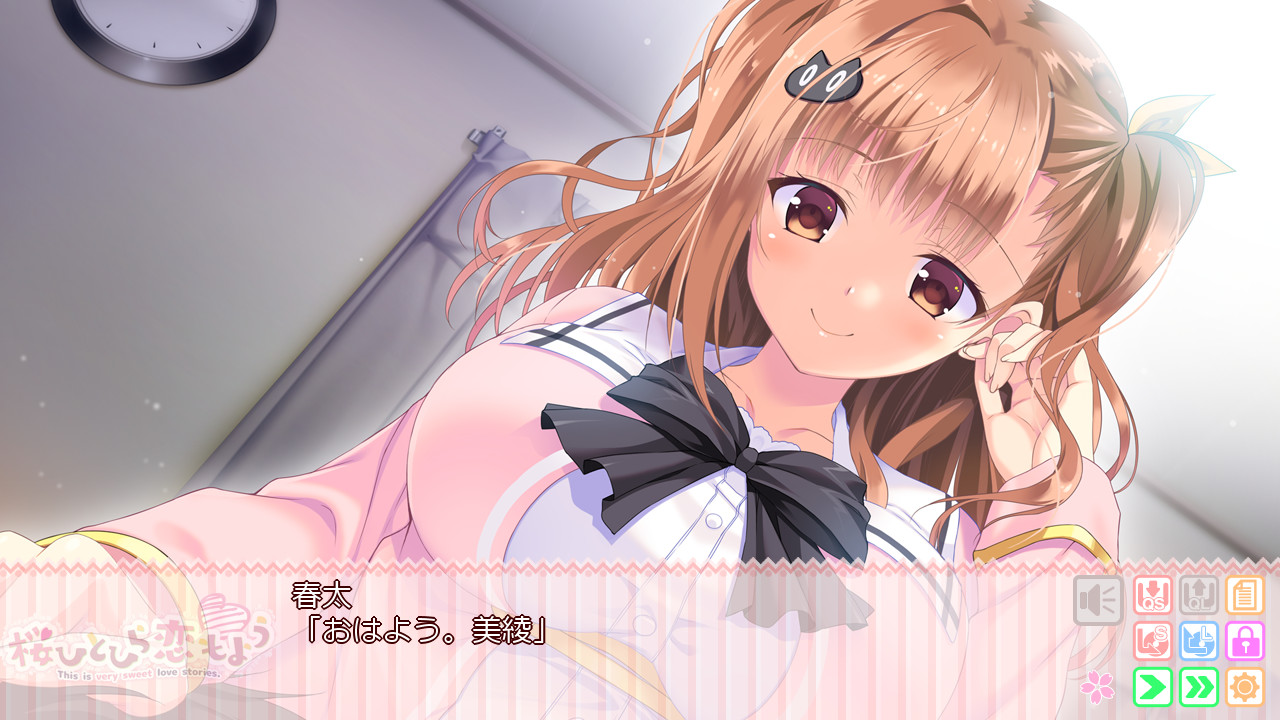 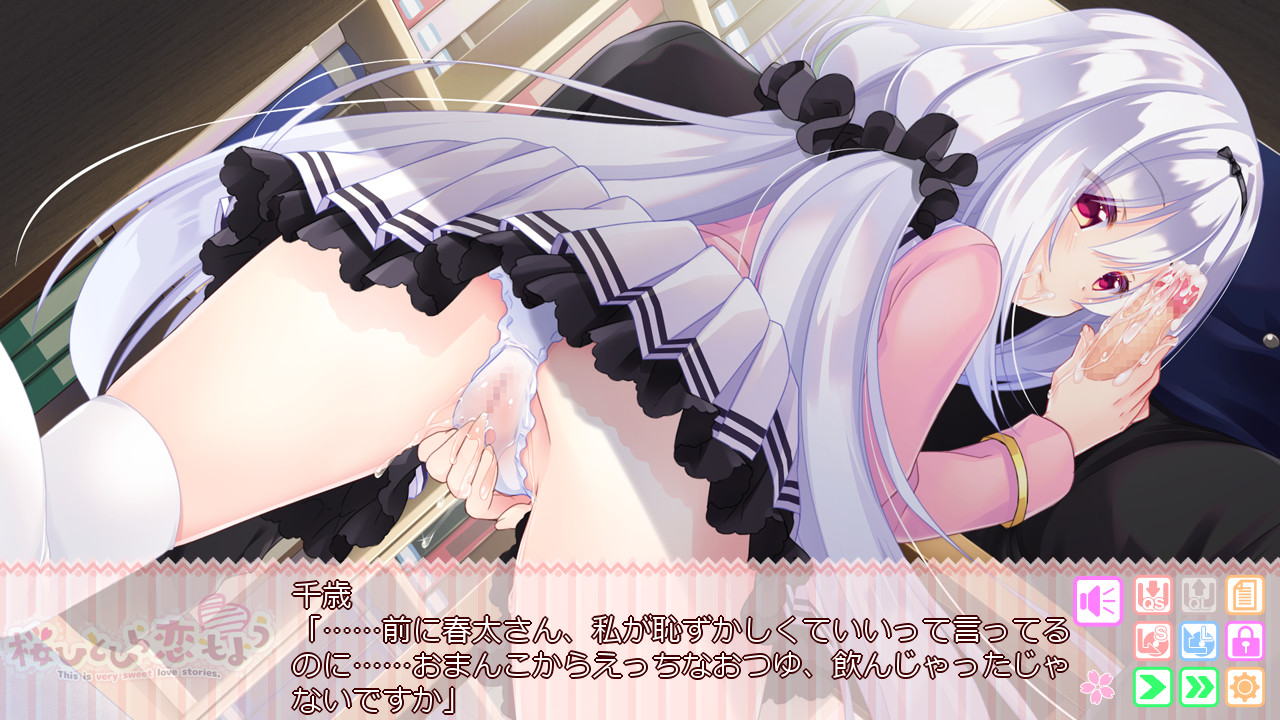 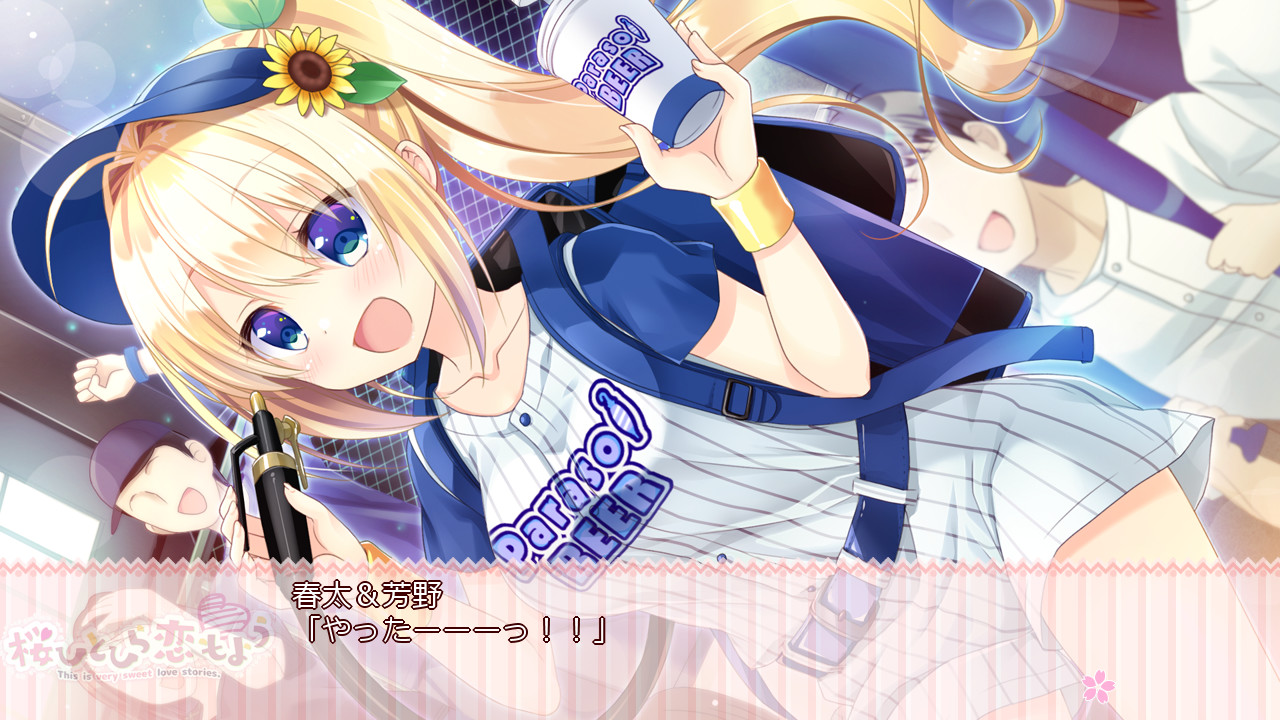