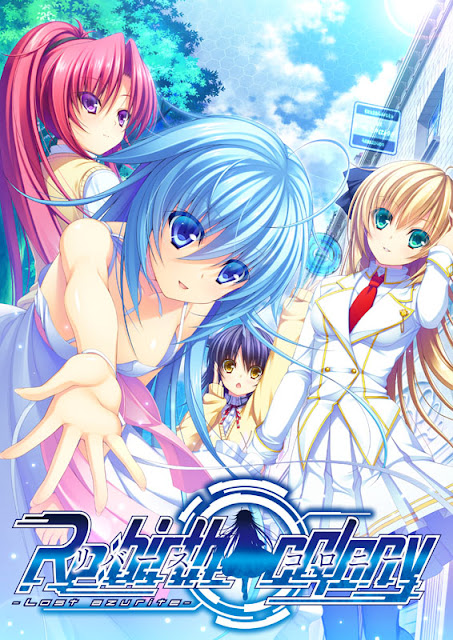 Five hundred years ago, the 5th star rain plunged the world into a deep winter, forcing humans to flee underground, under the sea or in man-made structures called arcologies. At first they waited for the day when the Earth would return to normal, but soon they lost interest in the outside world and were content living in their miniature peaceful worlds.

The arcology Aquarius was founded as an international research institution on a man-made island, but now it is a segregated city with distinct rich and poor areas. Souji was an orphan living on the edge of the poor area of town. He owed his life to a blue-haired woman who saved him and his sister Ruri, but one day she disappeared. Helpless to save her, Souji vowed to become stronger. One day, a girl appeared before him. She looked exactly like the woman who disappeared and also had the same name – Azurite. 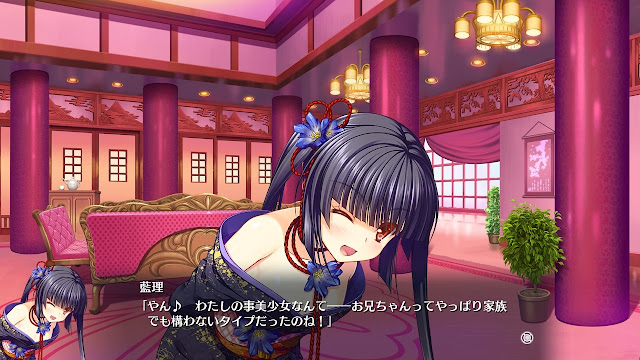 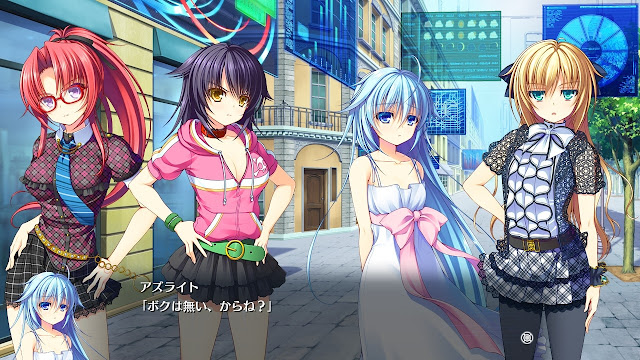 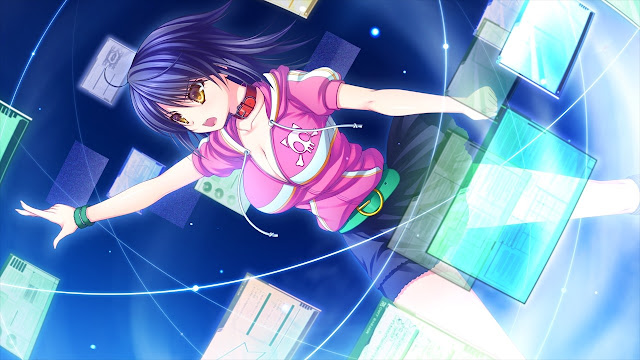